Coming to an agreement. Alec Baldwin and the family of Halyna Hutchins — the cinematographer killed on the set of the movie Rust in October 2021 — have reached an undisclosed settlement in the wrongful death suit filed against the actor and others.

“We have reached a settlement, subject to court approval, for our wrongful death case against the producers of Rust, including Alec Baldwin and Rust Movie Productions, LLC. As part of that settlement, our case will be dismissed,” Hutchins’ widower, Matthew Hutchins, said in a statement to multiple outlets.

He continued: “I have no interest in engaging in recriminations or attribution of blame (to the producers or Mr. Baldwin). All of us believe Halyna’s death was a terrible accident. I am grateful that the producers and the entertainment community have come together to pay tribute to Halyna’s final work.”

Matthew also stated that the western film will resume production in January 2023 with the “original principal players.” He will be an executive producer on the project and receive a portion of the profits.

Baldwin’s attorney, Luke Nikas, reacted to the settlement in a statement. “Throughout this difficult process, everyone has maintained the specific desire to do what is best for Halyna’s son. We are grateful to everyone who contributed to the resolution of this tragic and painful situation,” he said. 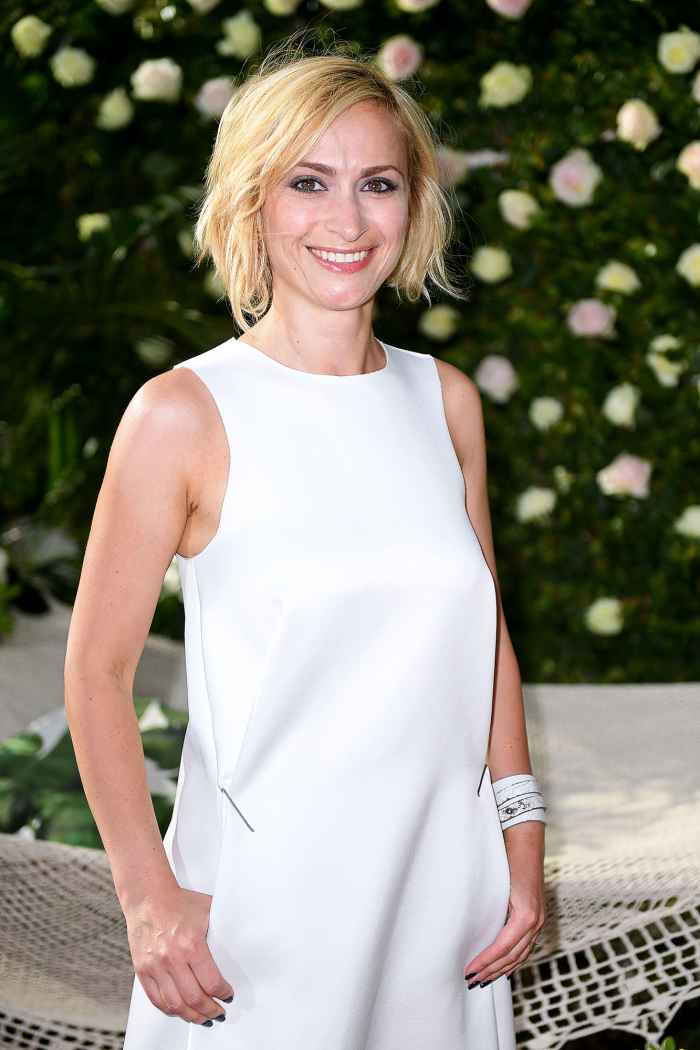 Rust director Joel Souza, for his part, stated, “Though certainly bittersweet, I am pleased that together, we will now complete what Halyna and I started. My every effort on this film will be devoted to honoring Halyna’s legacy and making her proud. It is a privilege to see this through on her behalf.”

In October 2021, a prop gun discharged by Baldwin, 64, on the set of Rust struck both Souza, 49, and Halyna, who later succumbed to her injuries. She was 42. The 30 Rock alum denied having any responsibility for the cinematographer’s death.

“There are no words to convey my shock and sadness regarding the tragic accident that took the life of Halyna Hutchins, a wife, mother and deeply admired colleague of ours. I’m fully cooperating with the police investigation to address how this tragedy occurred and I am in touch with her husband, offering my support to him and his family. My heart is broken for her husband, their son, and all who knew and loved Halyna,” he wrote via Twitter after the tragic incident. 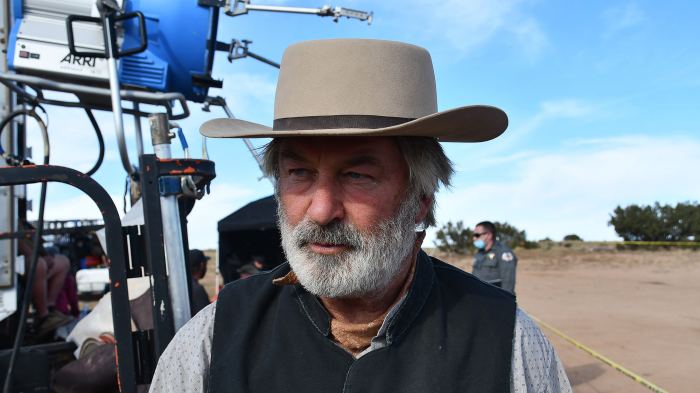 The Hunt for Red October actor’s wife, Hilaria Baldwin, paid tribute to Halyna while standing by her husband shortly after the shooting.

“My heart is with Halyna. Her husband. Her son. Their family and loved ones. And My Alec,” she wrote via Instagram at the time. “It’s said, ‘There are no words’ because it’s impossible to express the shock and heartache of such a tragic accident. Heartbreak. Loss. Support.”