Are wedding bells (finally!) around the corner? Alex Rodriguez hinted at a possible 2021 wedding with Jennifer Lopez in a new interview.

During a recent appearance on The Tonight Show Starring Jimmy Fallon, the former New York Yankees player was asked about whether the couple will get married later this year. 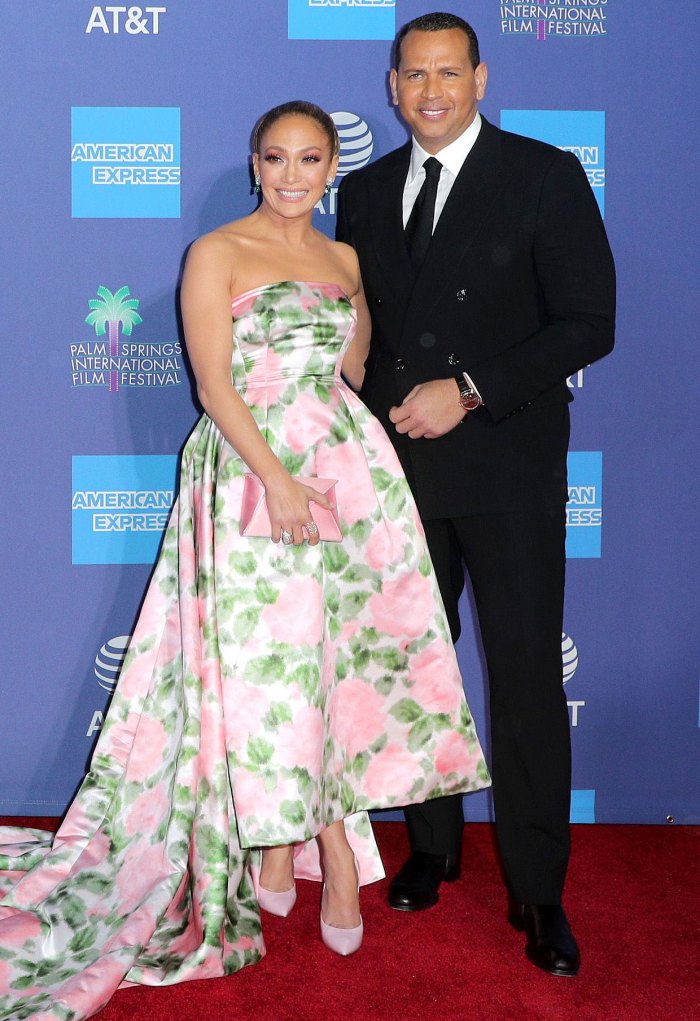 When the “On the Floor” singer recently opened up about the duo’s nuptials, she expressed uncertainty about whether they will be able to have the ceremony that they originally envisioned.

“We postponed the wedding twice. We had planned what we really, really wanted to do, [but] I don’t know if we’ll be able to recreate that,” the 51-year-old said in Elle’s February 2021 issue. “We canceled it and since then, we haven’t really talked about it. There’s no rush. We want to do it right when we can do it. We just have to wait to see where the world lands.”

Rodriguez and Lopez began dating in 2017. In March 2019, the retired athlete popped the question during the couple’s tropical getaway.

Earlier this year, Rodriguez explained that being in a blended family “takes some navigating” but he has become “more compassionate, more considerate” by putting his children first. 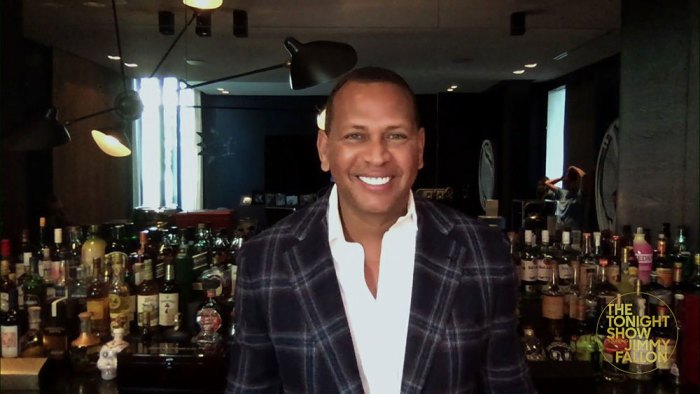 “That is by far the most important thing in my life, my two beautiful girls, and now our four kids,” he said on the “Raising the Bar” podcast on January 15, referencing his future wife’s own kids.

Lopez previously opened up about how the twosome make each other better versions of themselves. “We’re very similar. We’re really alike in our drive, in our ambition. He’s an athlete. He wanted to be the best. I’m the same way,” she told GQ in 2019. “I just want to be great at what I do. We’re both like that. We’re both super-hard workers. We’re driven by our passions. And we have a tremendous amount of respect for each other.”

The Hustlers star continued, “He knows I only have his best interest at heart, and I only want him to thrive and succeed and to be his best self. I believe that he wants that for me. He wants me to be seen and to get what I deserve.”

Resting up. Kevin Connolly shared that both he and his newborn daughter, Kennedy Cruz, were recently diagnosed with COVID-19. “I...

Ronnie Ortiz-Magro’s Ups and Downs Through the Years