The Bachelorette alum, 39, loved Moss, 32, while they were together and her feelings remained when they briefly called it quits.

“Her love for Dale didn’t just disappear overnight,” the insider told Us. “She still has strong feelings for him. Once she falls in love, she falls hard.” 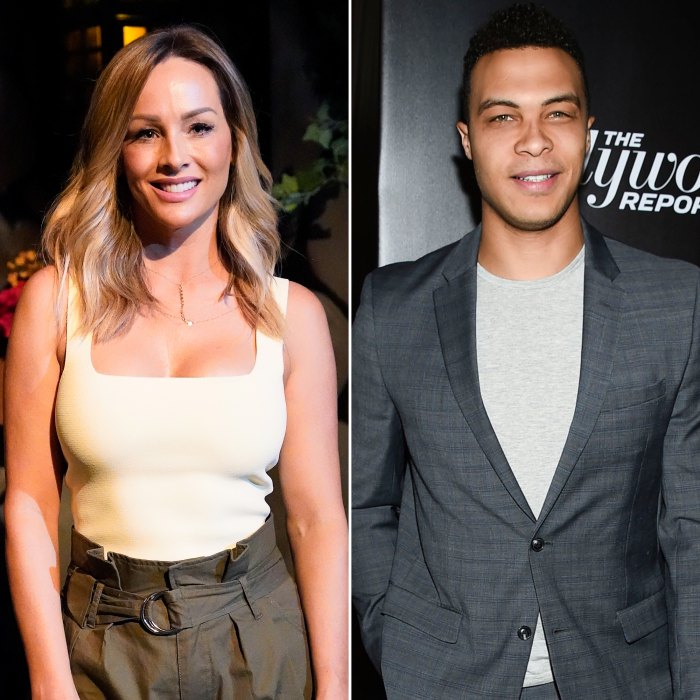 According to the source, Crawley “took the engagement very seriously and was extremely upset when they split.” She is hopeful for the future now that they’re back together just weeks after breaking up.

“She is someone who wants to get married and have kids like tomorrow. She’s not gonna give up on love,” the insider added.

Crawley and Moss fueled reconciliation speculation on Tuesday, February 16, after they were seen together in Florida. The duo were photographed holding hands while walking down the street. They were also spotted getting drinks at a restaurant. On Saturday, the two shared almost identical Boomerang clips via their individual Instagram Stories of an oceanfront view.

Us confirmed on Friday, February 19, that the pair, who got engaged within two weeks of meeting on season 16 of The Bachelorette last year, had rekindled their romance.

“Dale has been pretty secretive with friends when they’re asking if he’s back with Clare, but it’s obvious to everyone that they’re back together,” an insider told Us. “They’re just figuring things out and enjoying spending time together.”

Crawley and the South Dakota native decided to leave the ABC dating competition early when he proposed just two weeks into filming. They continued their relationship off-screen but called it quits on January 19. Us confirmed the split with Moss posting about their decision the same day.

He explained via Instagram Story days later, “I love Clare and respect Clare enough to let her know how I feel, even if that’s against the expectations of everybody else, and it’s gonna take time.”

He then cried during an Instagram Live five days later, telling fans he was “f–king hurting a lot” because of their breakup. At the same time, Crawley revealed that she’d been dealing with a lot of anxiety since the split.