There’s a reason for everything. Peter Weber and Kelley Flanagan did not have an easy split, a source exclusively tells Us Weekly.

“It was a tough break up. Both sides are really affected, which is why Kelley took some time to put out the statement,” the insider says. “They’re both sad and trying to heal.”

While the former Bachelorette contestant was “the one who ended it,” Flanagan wasn’t “blindsided” by his decision. “She could see it coming. He really cared for her and he really loved her,” the source continues. 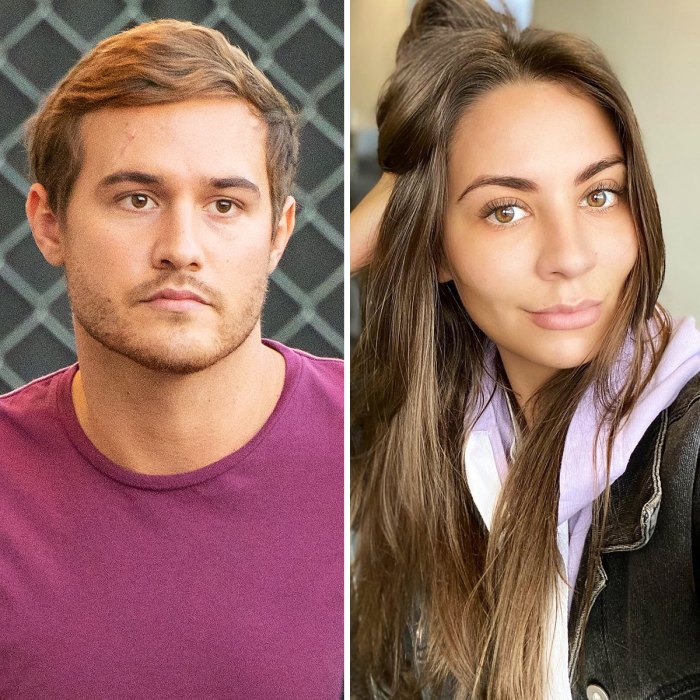 Though rumors regarding Weber’s alleged infidelity surfaced on social media, the insider tells Us that “he would never cheat” on Flanagan. “They were together all the time, so there was no way either one could’ve cheated. Their personalities just didn’t mix — that was a big factor for the break up. They also fought and had many disagreements and didn’t see eye to eye at times.”

Weber, 29, had intended to spend New Year’s Eve alongside Flanagan, 28, and her family after being with his loved ones for Christmas, but he ultimately ended their relationship beforehand.

“Peter’s family loved Kelley — his mom [Barbara Weber], especially, was a huge fan,” the insider shares. “They both wanted to move to New York and talked about moving to New York together, which they were really excited about, but obviously it isn’t going to come into fruition now.”

The Delta Air Lines pilot met Flanagan right before his Bachelor season began filming in the fall of 2019. When the show aired in early 2020, fans witnessed Weber cut the attorney during week 7. The California native then had a short engagement to contestant Hannah Ann Sluss and briefly dated runner-up Madison Prewett.

Peter reconnected with Flanagan in March 2020, and Us broke the news of their relationship the following month. In September 2020, a source told Us exclusively that they were “planning to move to New York in January for Peter’s job.”

The former Bachelor revealed on Thursday, December 31, that the pair had called it quits. “While our relationship was filled with countless beautiful memories, our relationship simply didn’t work out in the end,” he wrote via Instagram. “Kelley is someone I will always have a special love for. Someone I have learned more from than she will ever understand. Someone I am so thankful came into my life and someone who I will always wish all of life’s greatest blessings on. These moments in life always hurt, but in my opinion that shows you it was worth the time you spent together. Thank you Kelley.”

Four days after his announcement, the Illinois native explained via Instagram that she “wanted to take some time to process it for myself” before speaking on the split. “Peter and I had some unbelievable times together and they will definitely be missed,” she wrote. “Unfortunately him and I are in two different stages of our lives and saw our future paths differently. I wish Peter the absolute best and want to thank everyone for your continued support as I move on to my next chapter.”