More than a fling. Bristol Palin revealed that her relationship with her new boyfriend, Zach Towers, is getting serious — and she’s already introduced him to her children.

The Teen Mom OG alum, 30, answered questions about her budding romance via her Instagram Story on Saturday, November 28, while taking a road trip with her kids and Towers. 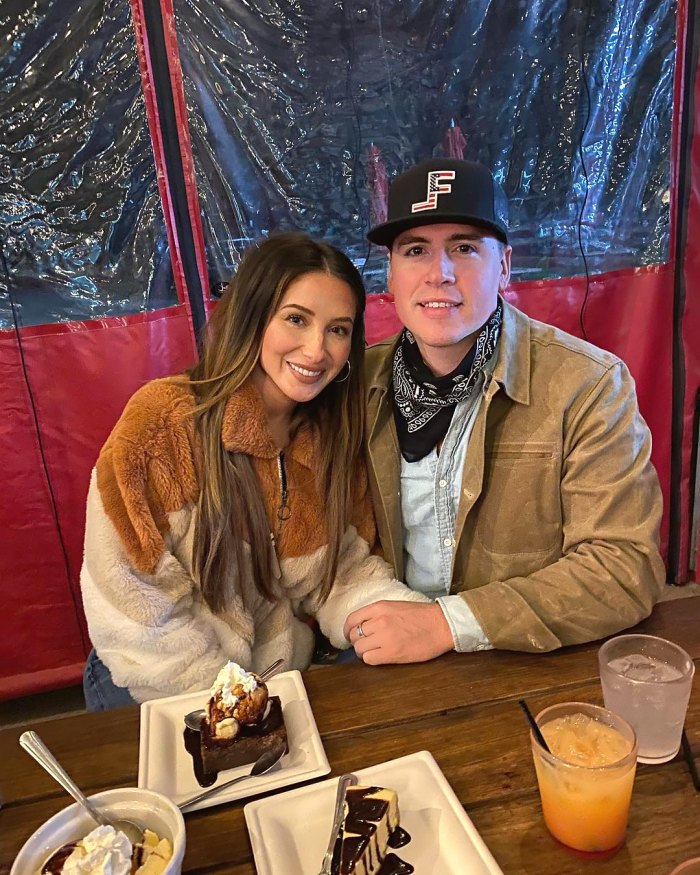 Palin explained that she met the Texas native “through mutual friends on the lake.” One fan then asked if Palin’s beau had met her children to which he replied, “Yes, I’ve definitely met yours” as the camera panned to her 11-year-old son Tripp sitting in the backseat. Palin shares Tripp with her ex-fiancé, Levi Johnston. The former MTV star also is the mother of daughters Sailor, 4, and Atlee, 3, from her previous marriage to Dakota Meyer.

The Alaska native went Instagram official with Towers in July after she posted a photo of herself and the contractor fishing in her home state. “Hometown,” she captioned the post.

Bristol, for her part, married Meyer, 32, in June 2016, but the pair later split after nearly two years of marriage. Their divorce was finalized in August 2018.

Teen Mom OG documented the former couple’s relationship drama in 2019. However, Bristol exited the reality show in April of that year after saying the program “wasn’t a fit” for her.

“$ doesn’t impress me, I don’t entertain bs, and walking away from this show allows God to rebuild me (and my little fam) in the right direction,” she wrote via Instagram at the time.

The former MTV star later moved on with Janson Moore in November 2019, but the duo called it quits the following month.

Bristol told Us Weekly in October 2018 that she was concerned about dating again following her split from Meyer.

“It’s a scary thing,” she said at the time. “I’ve got my hands full, and it’s kind of daunting. It’s not even on my mind right now. … There’s no, like, rule book on dating after a divorce. It’s just a weird concept. I haven’t dated in so long. I’m like an old woman with so many kids. It’s a scary, weird thing to try to date with kids and then be in the spotlight.”