With Britney Spears on an indefinite work hiatus, her former assistant Felicia Culotta does not see the pop star as often as she once did — but she is still in touch with the family.

“Britney’s mom, Lynne, has been and still is one of my very favorite friends for 25-plus years,” Culotta exclusively told Us Weekly. “We talk at least two times a week about tons of different subjects — just like friends do! It is about Brit at times, as well as Jamie Lynn, Bryan and all the fabulous [grandkids]. I talk to all my friends about their kids. I don’t have any [kids] and truly love little people!”

The former dental hygienist said she and Lynne, 65, also work together at Rodan + Fields, a company specializing in skincare products, in addition to doing “lots of giggling about any and everything.” 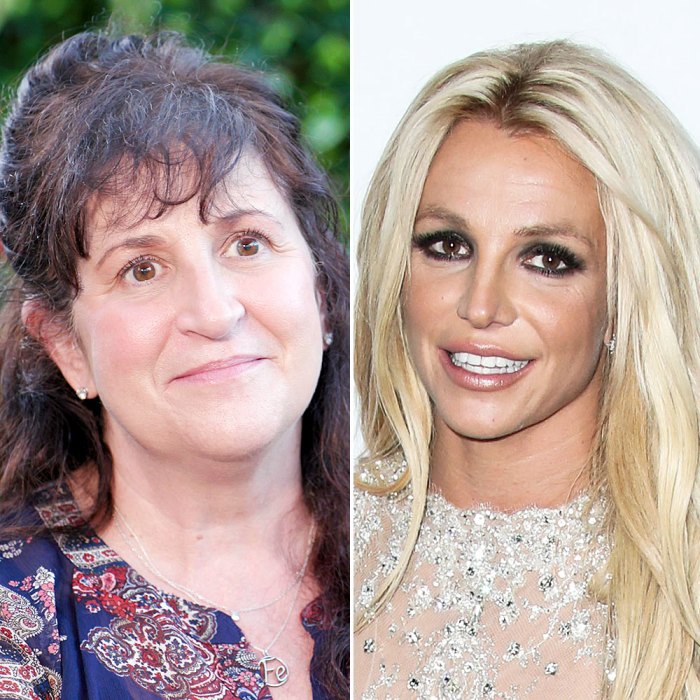 When asked about the last time she talked to Britney, 39, Culotta replied, “I haven’t worked with Brit since the Las Vegas residency ended [in December 2017].”

She has, however, stayed busy working with Afya Foundation, a nonprofit organization that provides medical supplies and equipment to underserved communities and disaster-stricken areas.

“It is amazing!” Culotta told Us. “I have worked remotely since COVID and am thankful for this to keep my mind and days and heart full.” 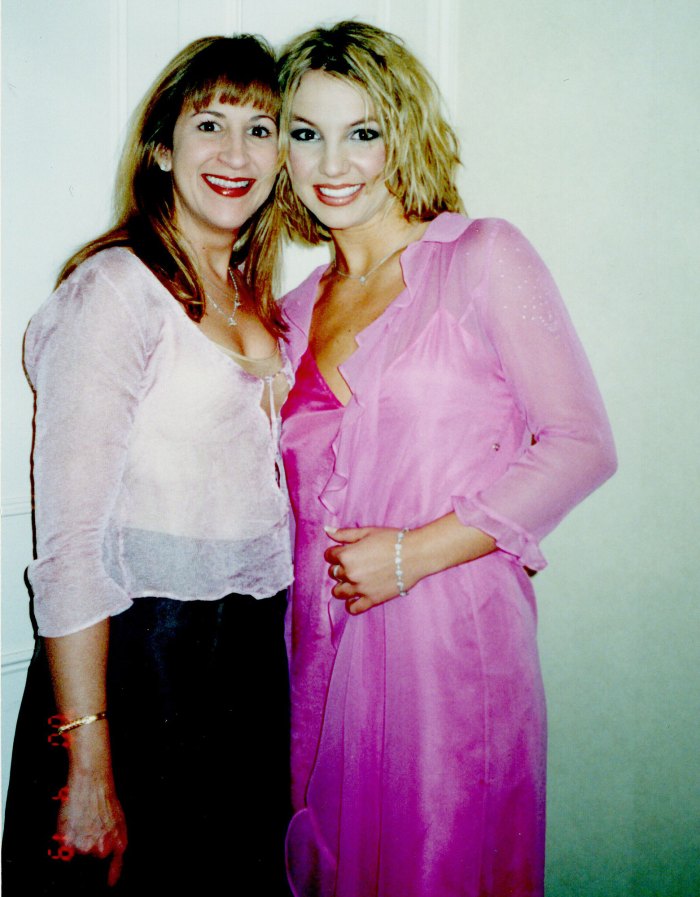 The Mississippi resident started working as Britney’s assistant soon after the “…Baby One More Time” singer signed a deal with Jive Records in 1997.

“I don’t know that I ever really had any definition on what I was supposed to do with Britney,” Culotta said in The New York Times Presents’ “Framing Britney Spears” episode, which is now streaming on Hulu. “For a long time they called me her chaperone, and then at one point they wanted to call me her partner, and we didn’t think that sounded right. I definitely was not her mother, and I wasn’t her big sister, so we settled on assistant.”

The Grammy winner’s longtime friend was just one of the many people who sat down for interviews in the documentary, which looks back on Britney’s life, career and the conservatorship that she has been under since February 2008. The episode premiered in the midst of the #FreeBritney movement, which fans started on social media to call for justice for the Crossroads star as she fights to have her father, Jamie Spears, removed as co-conservator.

Earlier this week, a source exclusively told Us that Jamie, 68, and others involved in the complicated legal arrangement feel that “Framing Britney Spears” is just “another example of them being painted as money-grabbing villains when all they’re doing — so they say — is trying to help Britney run her life and stay in a safe place.” Those close to Britney, however, think it is “high time this extremely sad and confusing story was aired,” according to the source, who called the film “a positive step in the right direction.”