Road to recovery. Nicholas Brendon announced on Monday, February 15, that he is having spinal surgery after a slip earlier this month.

“If you’re somewhere impacted with ice, be careful,” Brendon, 49, wrote via Instagram on Monday. “With a rare condition and a slip a week ago, I’m having spinal surgery in 1 hour.”

The Buffy the Vampire Slayer alum shared a photo of his hospital room, revealing that his girlfriend, Sarah Allison, will be updating his Facebook page during his surgery. “May you be happy, may you be healthy, and may you be safe,” he added.

Allison told Brendon’s social media followers that the actor had to go under the knife alone, due to a “serious winter storm and a bit more” that kept her from being there with him. 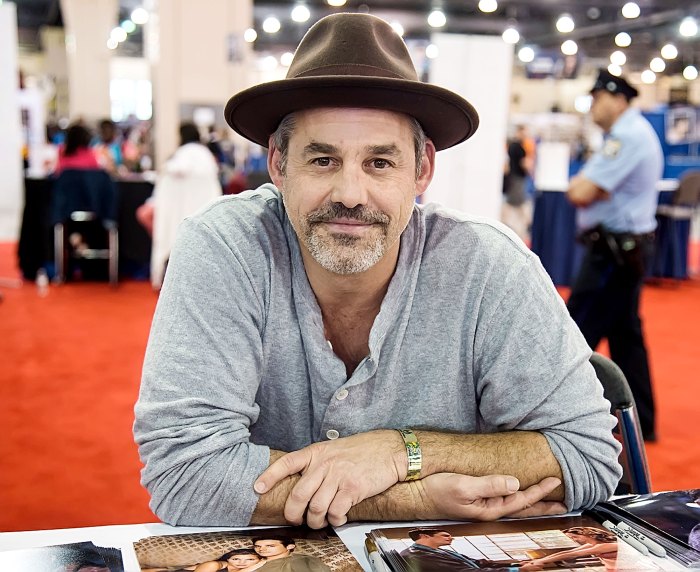 “Nicky doesn’t half ass anything so I’m sure he’s going to kick butt and be in recovery soon,” she wrote on Monday. “Thank you all, for all the love & support. For the few who need to hear it, please don’t stress us out with hateful judgmental comments. Everyone do yourself and everyone a favor by replacing your typical negative self-talk and comments with positive, loving, and encouraging ones. We all deserve it. ? NickyB Team.”

The 1 of a Kind Mind founder also launched a fundraising page via Facebook to assist the Criminal Minds alum with his medical bills and subsequent recovery process.

“I’m so seriously just overwhelmed and upset with not being there for Nicky’s surgery and the fact he has so much financial stress hanging over the both of us and he needs to just focus on being well and recovering,” she wrote on “Nicky’s Don’t Stress & Recover Fund” page on Monday.

Allison explained that the couple was working on having their car brakes replaced and paying down Brendon’s storage bills before the fall.

“He’s looking at 4-5 days recovery in ICU after his surgery,” she wrote. “Sweet man says he’ll be back to finishing the fence in no time. But sweet boy is also clumsy boy who has two broken phones and only broken tablets now he can’t even hardly keep the camera going although the mic is impossible to keep on.”

The Kentucky native continued: “His mental health is as important to me as his physical health is and if he’s not able to listen to Bob’s Burgers throughout his duration in recovery, with the blinding lights, the confinement to a bed/facility, and being stuck without his daily activities which keep him at ease staying busy, IDK how he’ll make it without trying to leave.”

“I know everyone’s having hardships right now, but if anyone can help out towards this, I know the burden will be eased for him,” Allison continued. “And I in this time when our focus should be on his recovery and keeping him from a financially impacted depression, because sadly there’s little keeping his brain from it.” 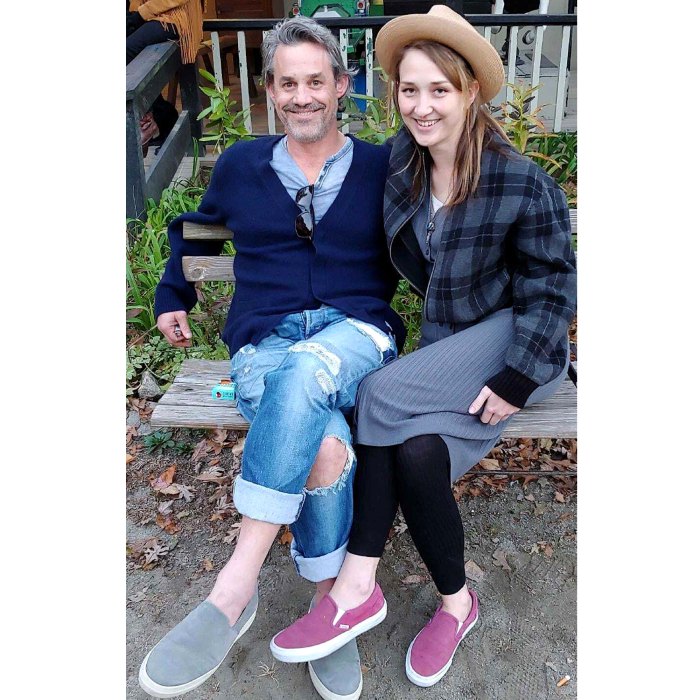 She noted that there is a stigma surrounding celebrities and their wealth but pointed out that the pair have “nothing coming to help during this time” without any supplemental insurance. “So please if you can, thank you, if you can’t thank you still because we love and appreciate every single one of you and wish you happiness, health, and safety,” she concluded.

Brendon’s surgery came days after his Buffy costar Charisma Carpenter made allegations of misconduct against the series’ creator Joss Whedon on Wednesday, February 10.

Carpenter claimed that Whedon, 56, “abused his power on numerous occasions” while working on Buffy and Angel. “While he found his misconduct amusing, it only served to intensify my performance anxiety, disempower me, and alienate me from my peers,” she wrote in a lengthy social media post. “The disturbing incidents triggered a chronic physical condition from which I still suffer.”

The Veronica Mars alum, 50, alleged that the showrunner has a “history of being casually cruel,” saying she chose to speak out in support of Ray Fisher, who accused Whedon of unprofessional behavior last year while doing reshoots for the Justice League in 2017.

“He has created hostile and toxic work environments since his early career. I know because I experienced it first-hand. Repeatedly,” Carpenter claimed before detailing her alleged on-set trauma.

Sarah Michelle Gellar, David Boreanaz and more former costars have since responded to the allegations against Whedon, backing Carpenter. Brendon, for his part, has yet to comment on the controversy.