“But I Pushed Through”: Ryan Reynolds Tweets A Joke About Sporting An “A-hole” Costume On “Sesame Street,” Goes Instantly Viral

Back in 2010, the legendary family show Sesame Street aired its 4225th episode featuring a very cool guest appearance. It’s the Deadpool star, the maker of gin, and the restless social media jokester, yep, you said it, Ryan Reynolds. And knowing the guy from his badass sense of humor, you guessed it right, he wouldn’t miss a chance to poke fun at his 10-year-old performance.

So, on January 25, Ryan took to Twitter to reply to a fan. “Watching a little @sesamestreet with the kiddo, and its an episode with @VancityReynolds and the gang doing an A-Team gag. Its a delight, for both me and the kiddo,” a woman tweeted.

Ryan went on a sentimental journey and replied, remembering the challenge of singing on the show, because… well, let’s just say it’s the costume. We leave you with Ryan’s dirty joke below which amassed 231.3K likes, proving he still holds the unofficial crown in the humor department.

The Deadpool star is notorious for jokes and puns on social media, and this time he’s here with another viral tweet Turns out, Ryan played a letter A in Sesame Street and he hadn’t forgotten about it In Episode 4225 of Sesame Street, which aired 10 years ago, Ryan played the letter A in “The A-Team” street scene. The A-Team segment referenced a wordplay on the letter A and the 1980s action-adventure series.

According to the Muppet fandom, the segment featured Elmo, Telly, and Abby hanging out. Suddenly, they heard a cry of “A!” which was coming from the Big A played by Ryan Reynolds.

Ryan invited friends to join the A-Team, but they would have to come up with solutions to problems by only using A words. They agreed to join the team and dressed in A outfits.

The scene was followed by Ryan’s infamous song that he performed dressed in “a very tight” costume, according to the viral tweet.

And eyes speak louder than words When asked who his favorite Muppet is, the Deadpool star told Empire magazine it’s Gonzo. “I like a mentally unhinged creature with a fist up his ass. Call me crazy, throw me in jail, go ahead—that’s what I’m into,” he said in a 2012 interview. And here’s the recording of Ryan sporting the infamous costume 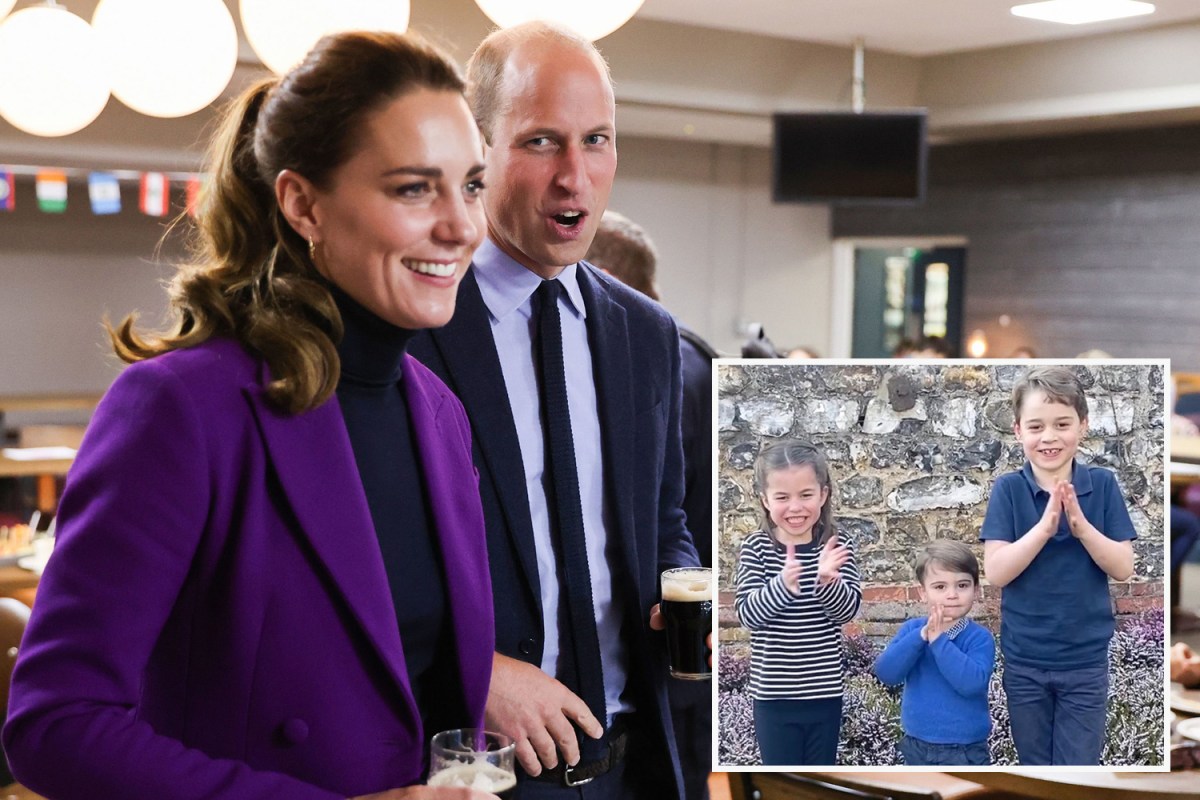 Prince William and Kate Middleton want Charlotte & Louis ‘to have own careers & not be royal hangers-on’, expert claims

CONSIDERING how they call Kensington Palace home and The Queen grandma, Princess Charlotte and Prince Louis aren't just your ordinary...

Cheryl Burke Says She Once Was a ‘Functioning Drunk’