WHEN it comes to model looks, the apple does not fall far from the tree for the offspring of these queens of the catwalk.

Dazzling in a bright red strapless jumpsuit, Lila looked almost identical to a 1996 modelling shot of Kate in a red dress.

She is not the only young beauty who hit the jackpot at the gene bank of Mum.

Hayley Minn compares model daughters to their mums when they were a similar age . . . 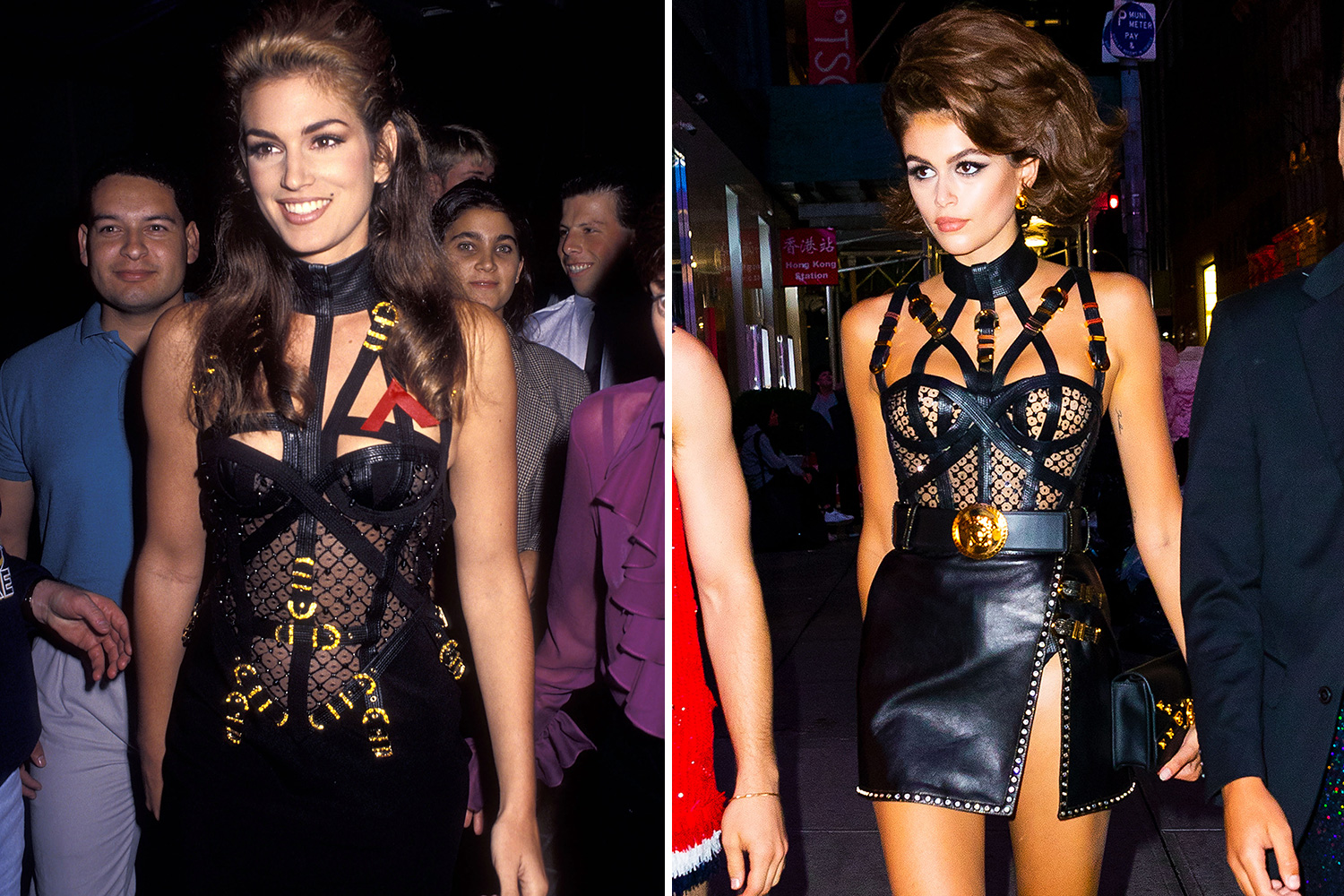 KAIA sure has mum Cindy’s old look buckled down here.

The 20-year-old paid homage to all-American siren Cindy, 55, by wearing an updated version of the Versace bondage-style dress she wore to the 1992 MTV Video Awards.

A right pair of lockalikes, we reckon. 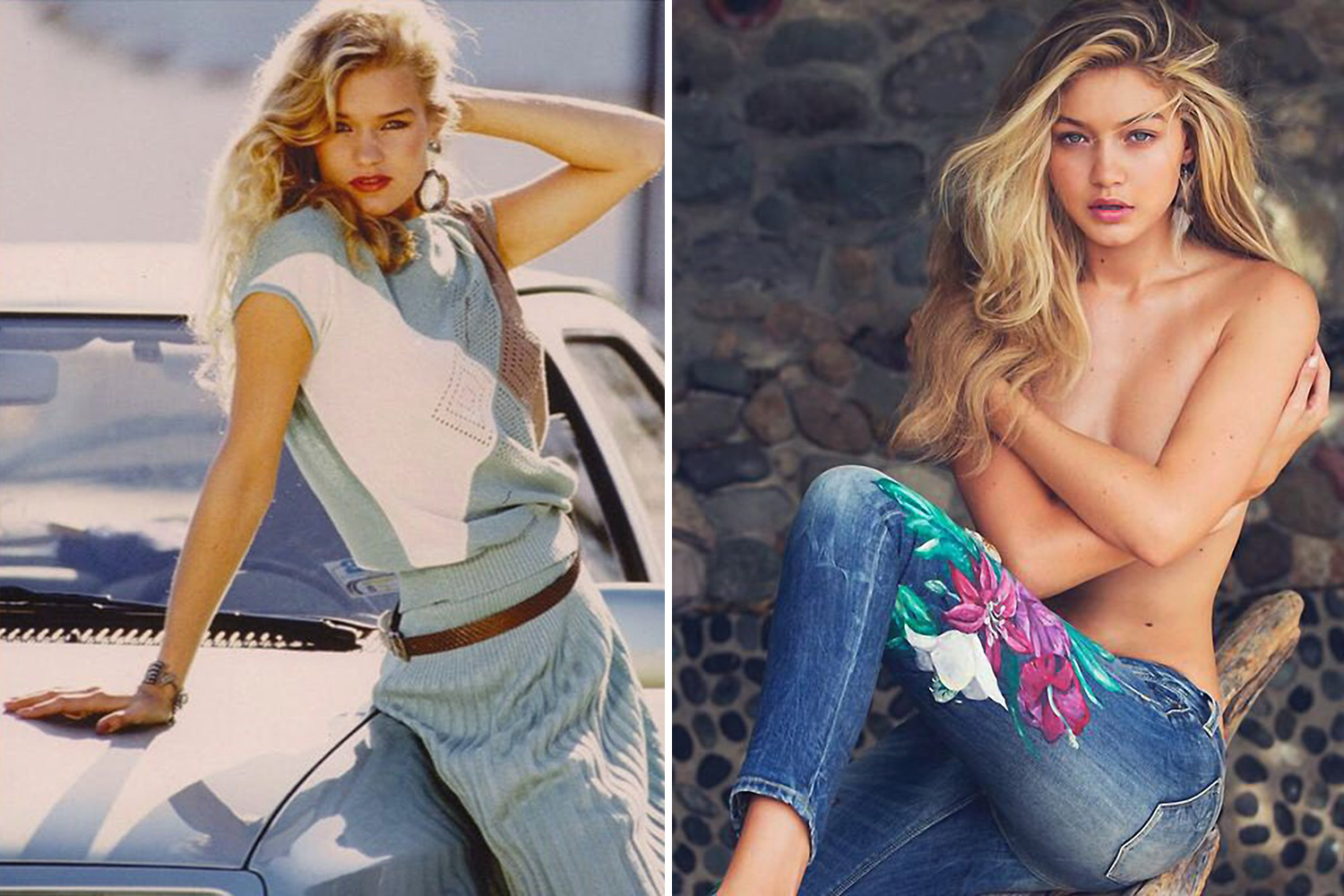 Gigi on the right is just like mum, Yolanda was back in the day

AMERICAN beauty Gigi looks just like mum Yolanda did back in the day. Dutch-American Yolanda, now 57 and a star of US reality show The Real Housewives Of Beverly Hills, even has the same Blue Steel stare as her 26-year-old girl. 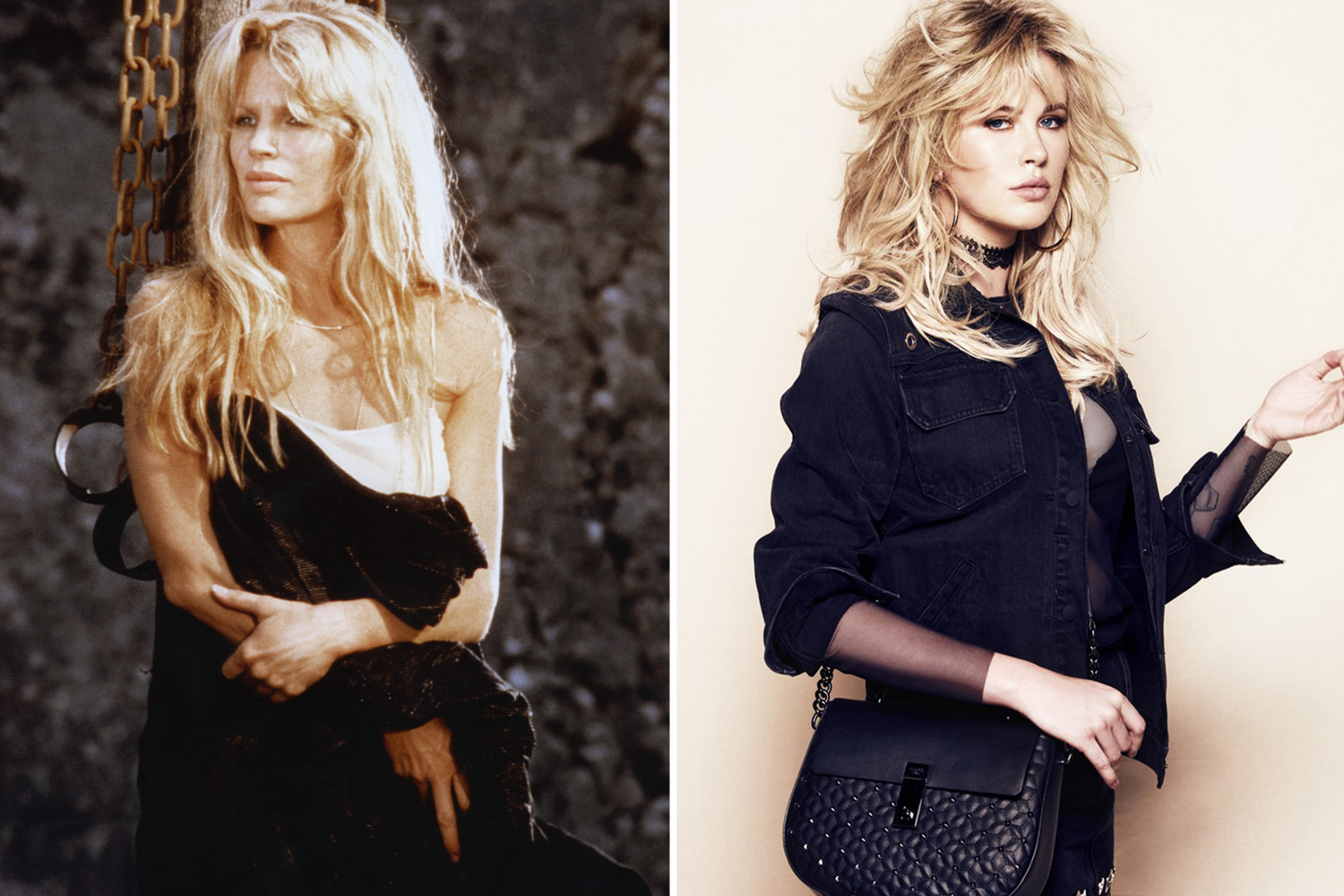 THESE blonde bombshells know how to catch the eye. Ireland, 25, is even working the same shaggy tresses as her US actress parent Kim, now 67, showed in the Eighties. Hair’s to you, Mum. 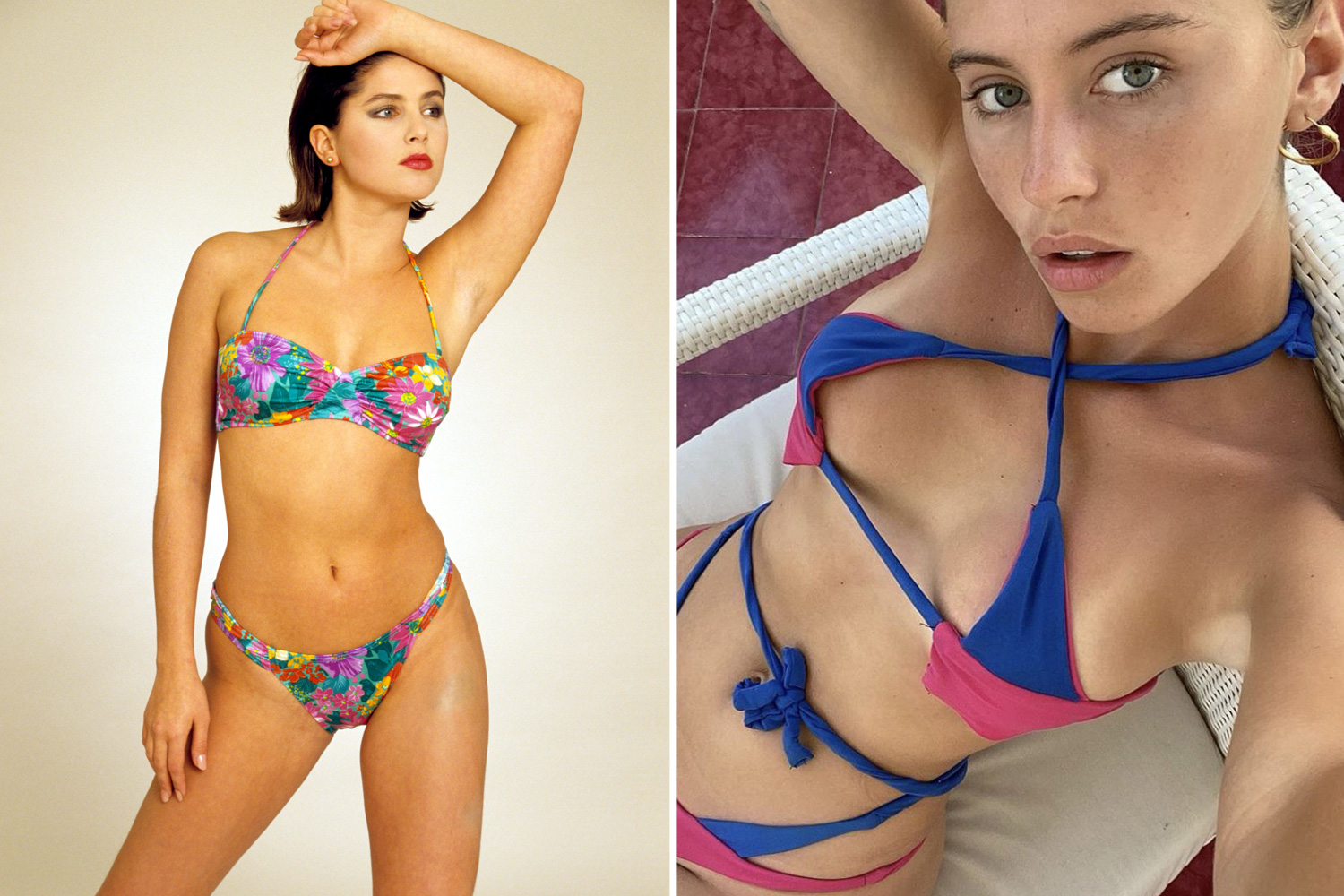 WITH hunky actor Jude Law and model Sadie Frost, 56, as her parents, Iris Law was always going to be a real beauty .

Just like her mum, the 20-year-old Brit loves showing off her enviable body in a bikini.

Looks like Sadie has even given her some top tips on how to pose. 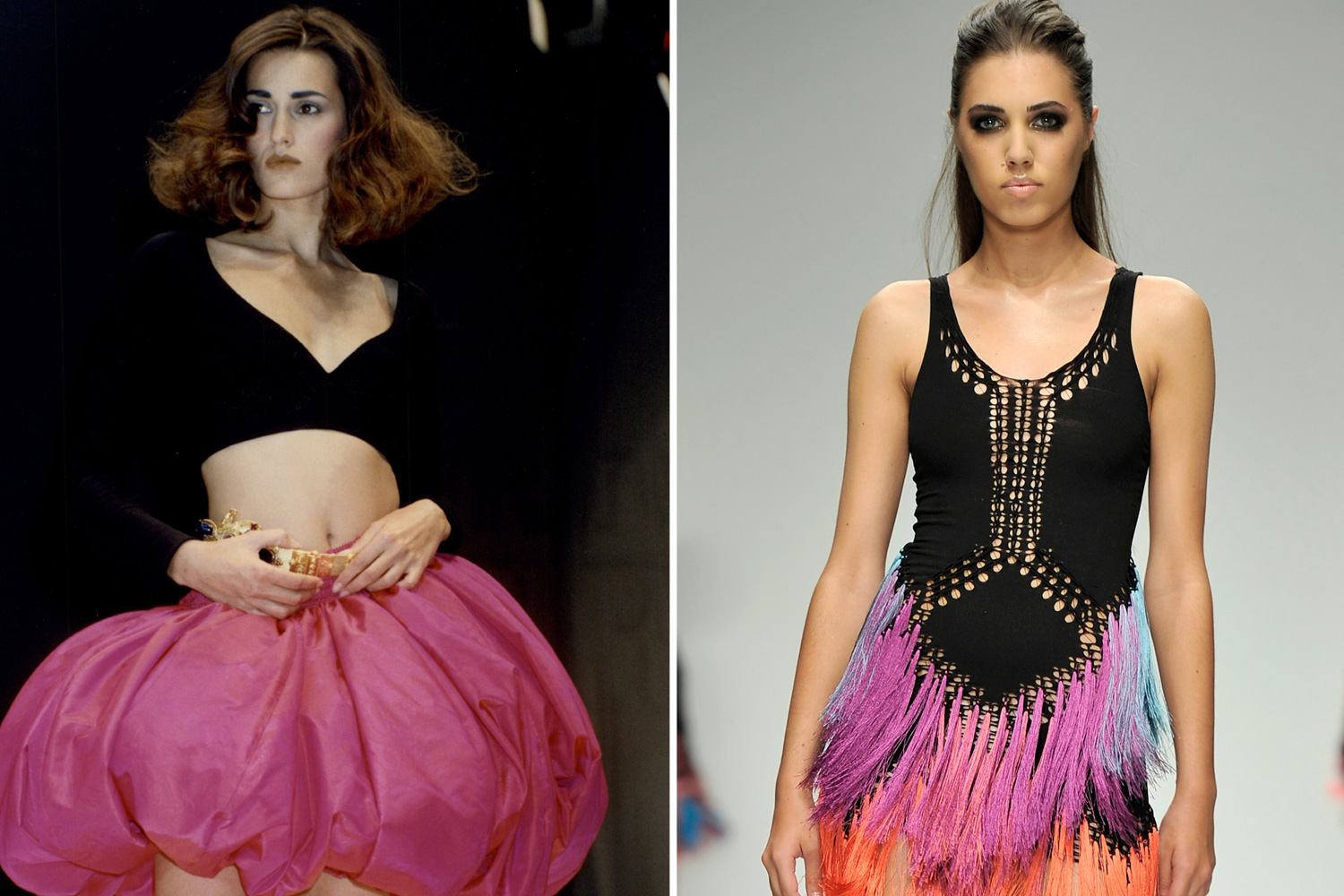 Amber, 32, is burning up the runway just like mum Yasmin Le Bon, now 56, once did

AMBER LE BON’S dad Simon sang about Girls On Film with Duran Duran and life has imitated art in the shape of his supermodel wife Yasmin and the Brit pair’s daughter. Amber, 32, is burning up the runway just like Yasmin, now 56, once did. 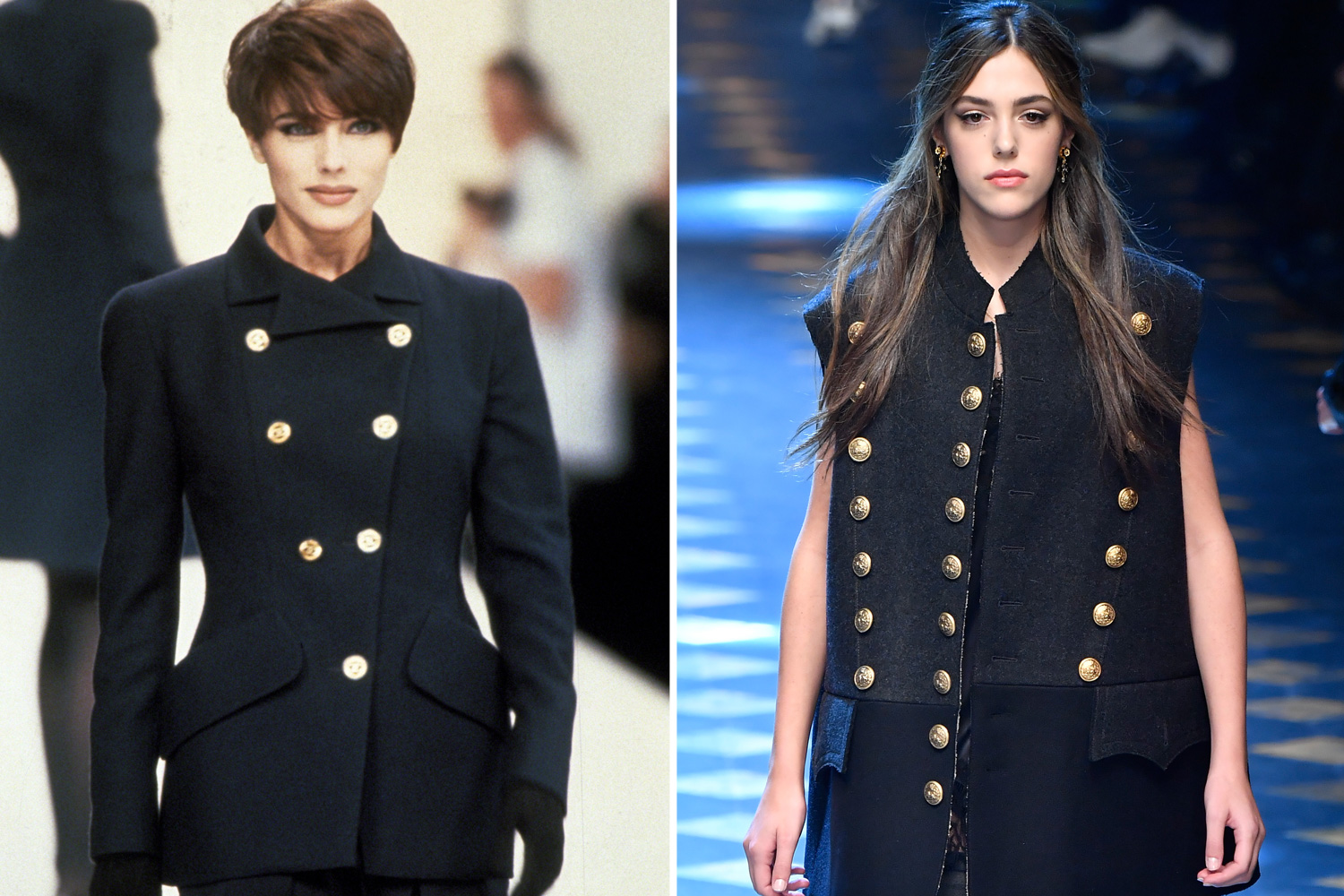 SYLVESTER STALLONE may be more brawn than beauty but the same cannot be said of the Rocky actor’s knockout wife Jennifer and daughter Sistine. Like her now 53-year-old American mum before her, Sistine, 23, is a seasoned model and looked just like a young Jen, but for the hair, walking for Dolce & Gabbana in Milan in 2017