Over it. Cassie Randolph isn’t letting Colton Underwood‘s new book chapter about their breakup affect her.

A source told Us Weekly exclusively on Friday, January 22, the California native, 25, is focusing on other pursuits as Underwood, 28, prepares to release an extra chapter of his book, The First Time: Finding Myself and Looking for Love on Reality TV, months after its March 2020 release.

“Cassie just wants to move forward in life with stuff she has going on like settling into her new place. She definitely doesn’t want to bring up her past again,” the insider told Us. “It’s exhausting for her to deal with his ‘version’ of things, so she’s chosen to not make any remarks or give into it anymore.” 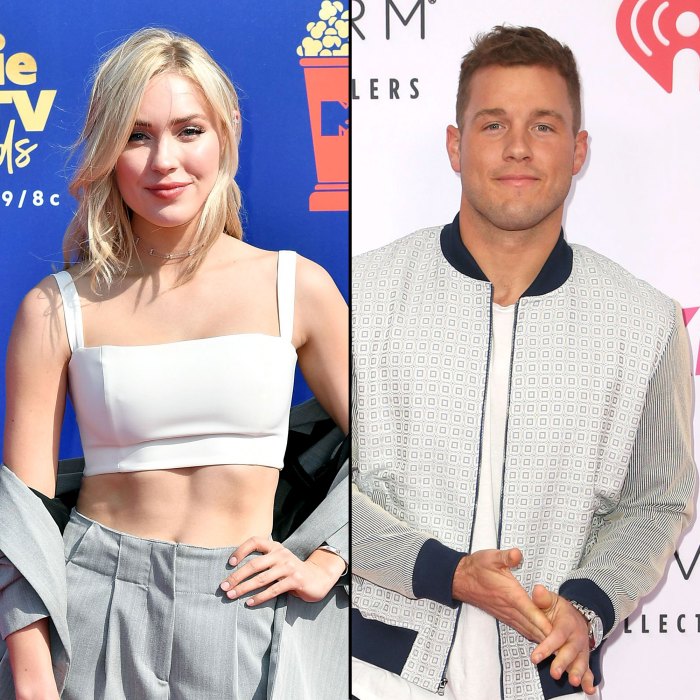 Randolph is giving grad school most of her attention at the moment, the source told Us. She’s not giving too much thought to what the former NFL player is up to nor is she rushing to jump back in the dating scene.

“The last thing she’s looking for right now is to jump into a new relationship,” the insider said. “She’s happy with her life at the moment and finds comfort being with her family and close friends. She’s looking forward to this year being a fresh start for her.”

In the book’s chapter, which the former Bachelor alleged Randolph greenlit beforehand, he detailed his experience with COVID, quarantining at the speech therapist’s family home and what led to their May 2020 split. In an excerpt exclusively obtained by Us, Underwood claimed his then-girlfriend blindsided him by revealing that she was struggling with their relationship. He said he encouraged her to keep trying to make it work, but ultimately, they decided to call it quits.

“After more than a month of being cooped up in her family’s home, both of us were feeling overwhelmed and smothered and eager to return to our respective apartments where we could enjoy our own space,” the Indiana native wrote. “Before we left, though, she took me aside and told me she was struggling with everything in our relationship and didn’t know what to do. My head spun like one of those characters in a cartoon. What? She was struggling with everything?”

The demise of their romance was full of ups and downs. In September 2020, Randolph was granted a restraining order against her former beau after filing court documents alleging she was being harassed after their split. The couple sparred on social media too, arguing over each other’s handling of the breakup. Underwood denied the claims and the restraining order was later dropped.

The new chapter will be part of The First Time‘s paperback release, available on Tuesday, November 26.