Chefs behind plant-based recipe platform BOSH! on why the hit brand is their greatest achievement

CHEFS Ian Theasby and Henry Firth, both 36, are the brains behind popular plant-based recipe platform, BOSH!

Here, the hit duo open up on their biggest regret, worst habit and loves of their life. 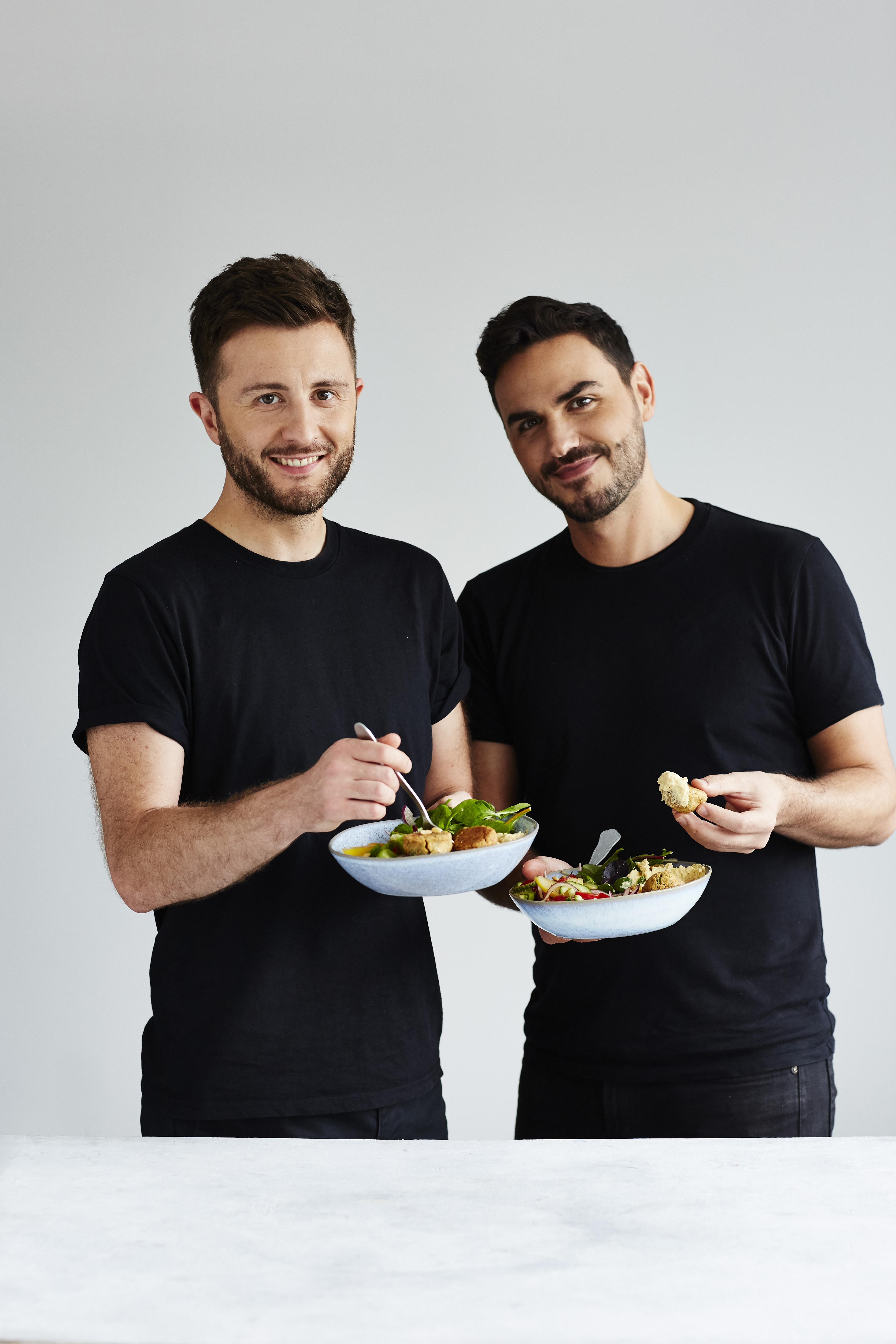 Ian: I would say loneliness that’s out of my control. Self-imposed loneliness is quite nice sometimes.

What is your worst habit?

H: Being grumpy when I’m tired.

I: Using my mobile phone a little bit too much, though I’ve used it a lot less this year. 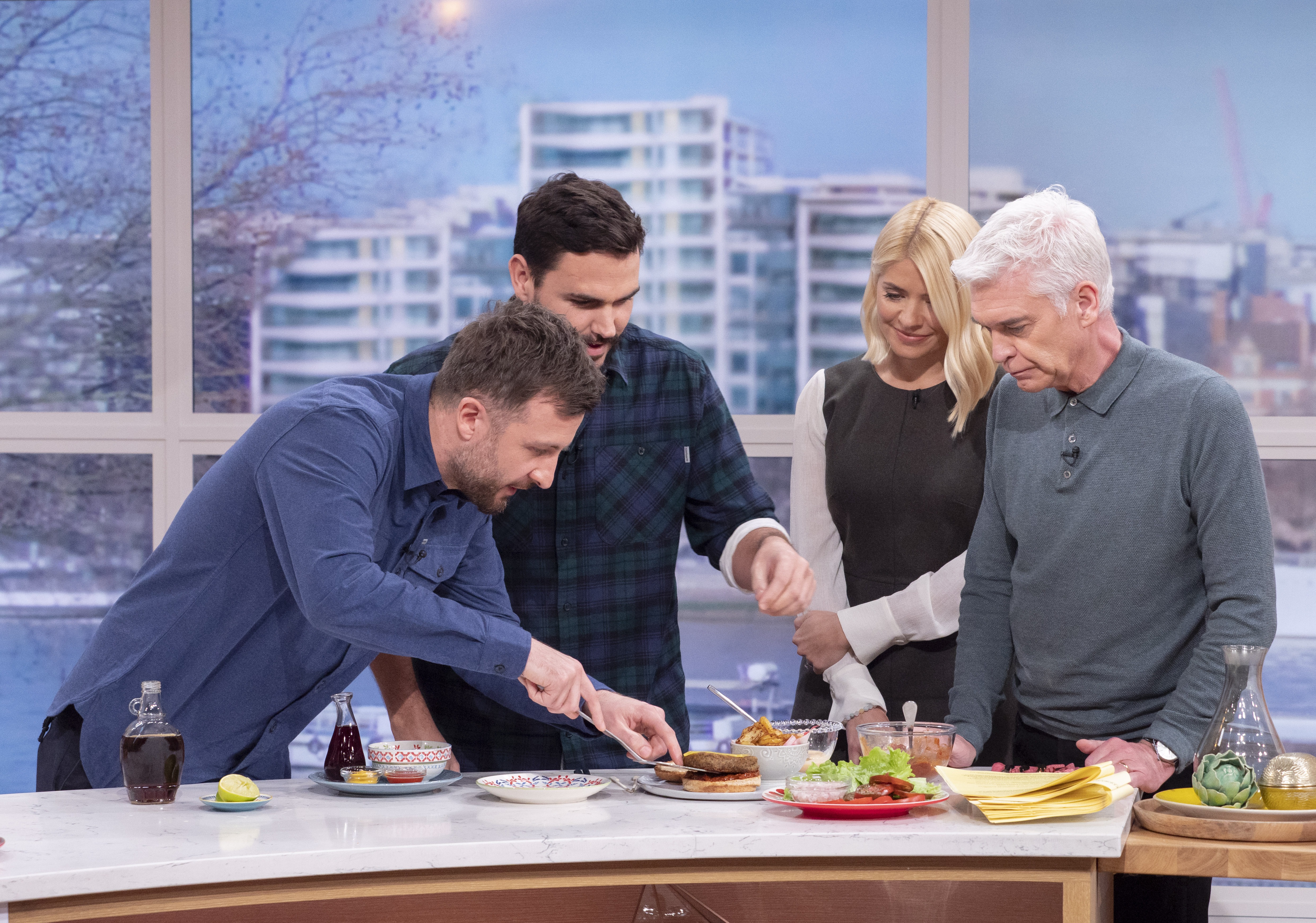 The chefs, who have appeared on This Morning, say the launch of their first book is a memory that will live forever

Who or what is the love of your life?

I: Food. It’s been life-changing.

Who would you invite to a dinner party?

H: I’m obsessed with Albert Einstein so I’d like to hang out with him. I’d also want Sacha Baron Cohen there because I reckon he would do quite a good Einstein impression, and Donald Trump, as I think Sacha would absolutely merk him and you’d be witness to one of the greatest roasts in history.

I: Given the current times, I’d just invite my closest friends. 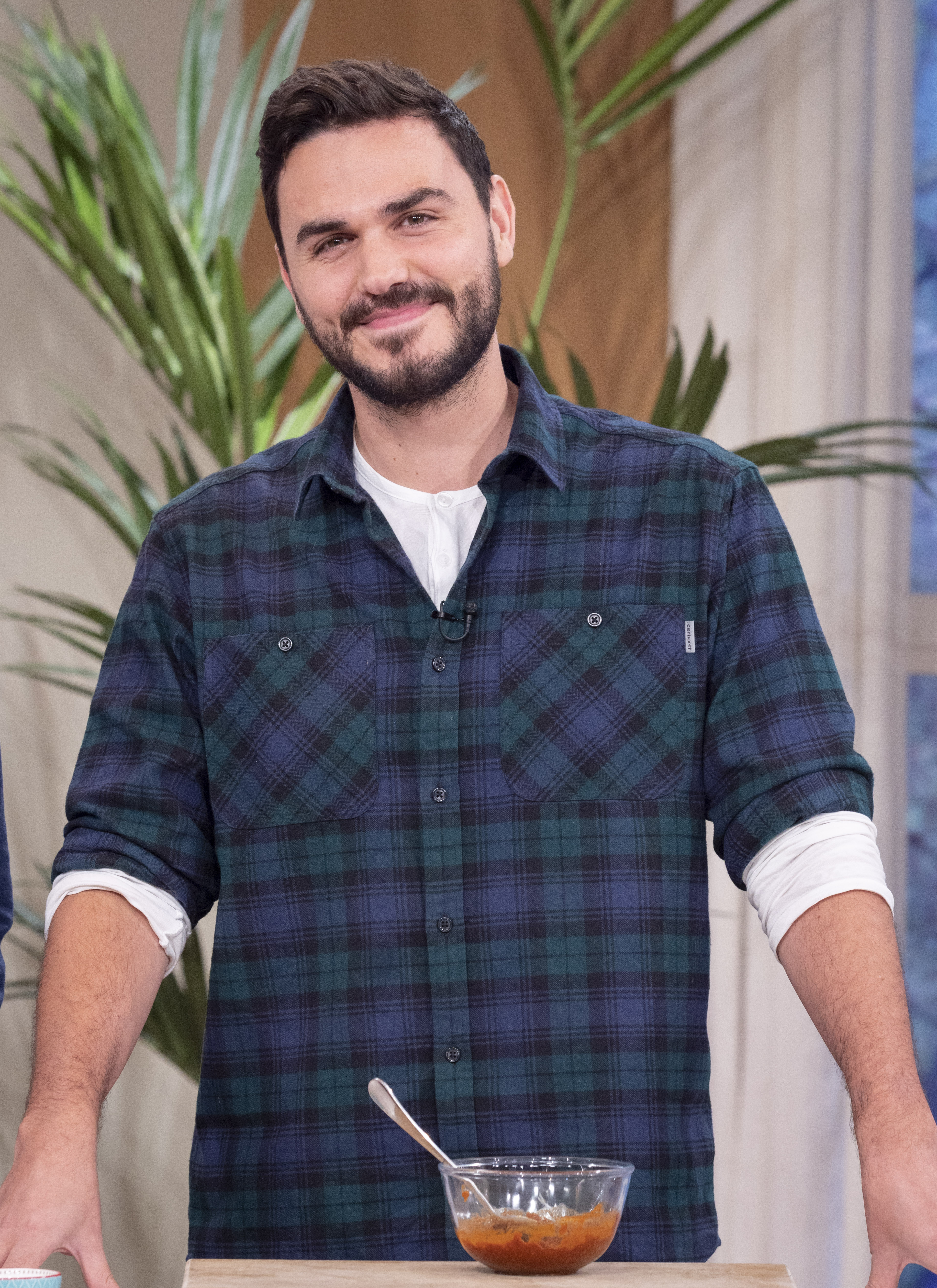 Henry says he’s obsessed with Albert Einstein and would like to hang out with himCredit: Rex Features

H: Interstellar. It helped me go vegan because it’s got a really strong message about climate change and the future of humanity.

I: I love Toy Story. It’s one of the best movies ever made.

What is your biggest regret?

I: I don’t think I have any. Everything that you do leads you to the point that you’re at, and I’m pretty happy right now.

H: Selling the Bitcoin I had four years ago. I would have been worth a lot more money now! 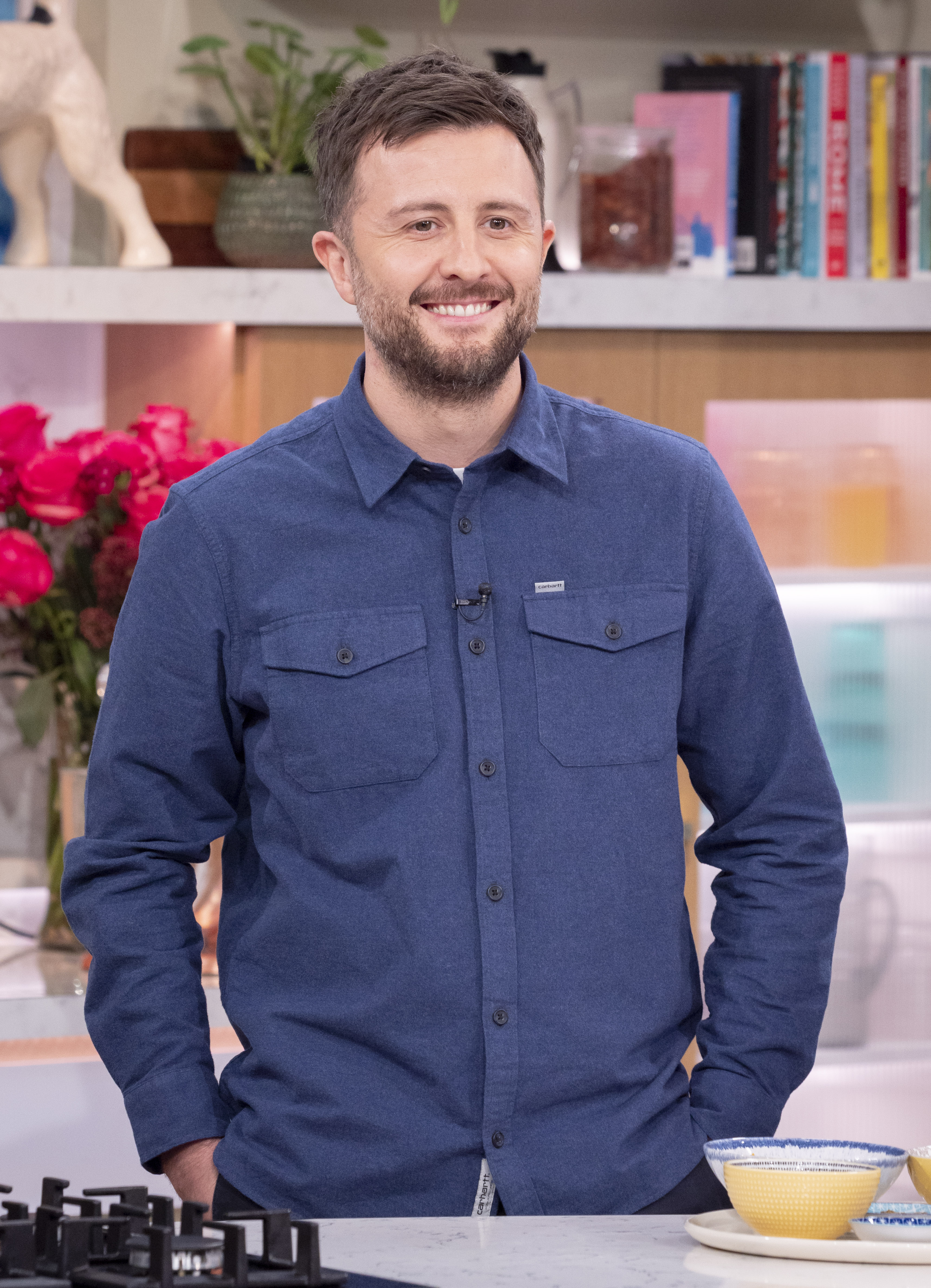 Ian says food is the love of his life and has been ‘life-changing’Credit: Rex Features

What possession would you rescue from a burning building?

H: My decks that I like to DJ on for fun.

I: My childhood teddy bear Norman. I’d scoop him up and run out.

H: Appendicitis was pretty bad. I don’t remember it much as I was a kid, but it was a splitting pain in my stomach. They took out part of my intestine.

I: When I got sunburn in Thailand in 2019. I fell asleep on the beach without any suncream on. 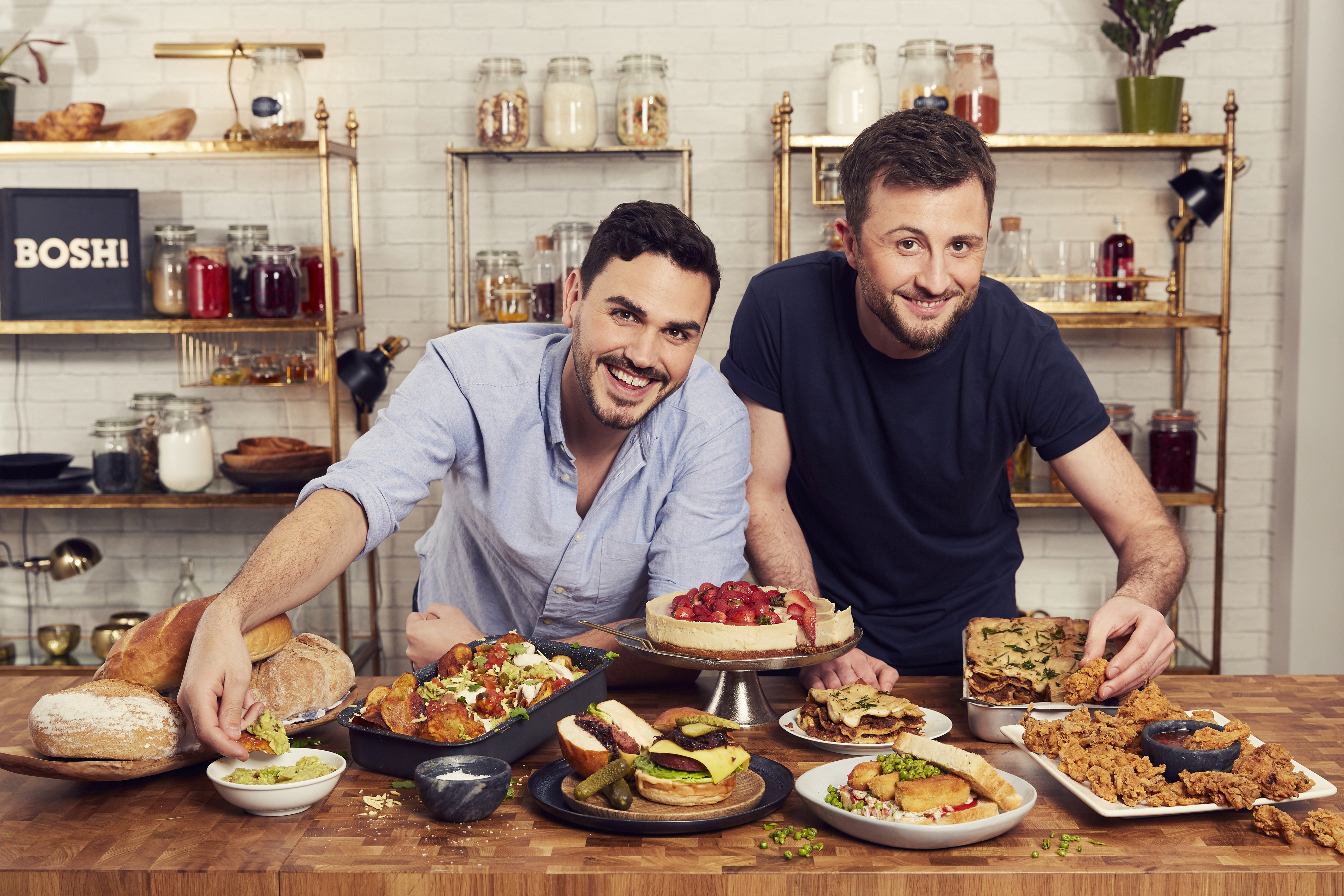 Most famous person on your phone?

I: Alex Turner from the Arctic Monkeys.

What has been your greatest achievement?

I: The launch of our first book in London’s Borough Market [in 2018]. That’s a memory that will live forever. 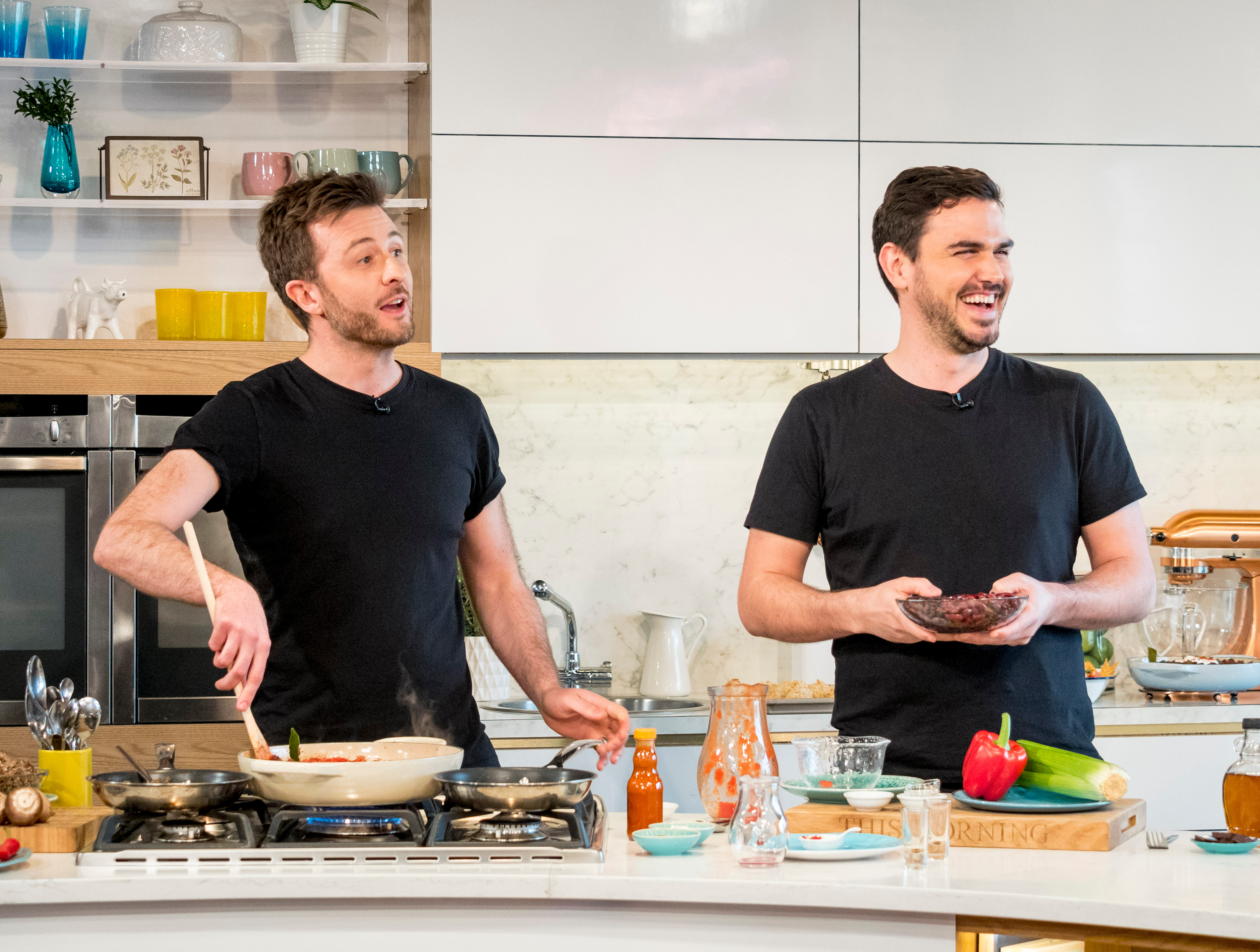 The most famous people in Henry and Ian’s phones are Davina McCall and Alex TurnerCredit: Rex Features

If you were Prime Minister for the day, what would you do?

I: I would probably encourage people to have an afternoon in front of the television watching documentaries like Cowspiracy: The Sustainability Secret, Forks Over Knives and Earthlings. After they watched them, I’d ask them to rethink their food choices.

H: I’d change the law and make myself the dictator forever, so I could have more time to sort everything out.

TURNip the volume for this hypnotising video as audio experts use the world of plant-based eating to create an aural wonderland, perfect for an ASMR hit