It’s been years since Dana Wilkey — and her infamous $25,000 sunglasses — were featured on The Real Housewives of Beverly Hills, but the former “friend” is inserting herself into the mix, sharing a fan theory that Dorit Kemsley is having an affair with Kyle Richards’ husband, Mauricio Umansky.

“The fans can’t stop talking about this! Thoughts?” Wilkey wrote via Instagram over the weekend alongside An Affair to Remember movie poster Photoshopped to feature Kemsley and Umansky’s faces.

The Beverly Beach designer, who is married to PK Kemsley, didn’t mince her words when clapping back.

“Is something wrong with you woman? Or are you just so miserable in your life you have nothing better to do? You’re definitely one of the thirstiest people I’ve ever seen, I guess it’s just as simple as that? 🤷🏼‍♀️,” Dorit wrote in the comments section. “Kyle and Mau are our friends and my kids call them uncle and auntie. Do you think this is ok for my kids to see when it’s a disgusting lie? If this is the only way you can make a buck then so be it but at least have some decency and stop trying to peddle false narratives especially when you know there is ZERO truth behind it and your whole motive is to just hurt people for no reason.”

She concluded: “It’s sad, pathetic and bound to bite you in the ass inevitably.”

Wilkey subsequently reiterated that the speculation was coming from the fans, sharing her own post and circling the caption via Instagram Stories, adding, “People don’t read posts apparently… however that said obviously struck a nerve.”

Many viewers, however, slammed Wilkey for being “disrespectful” via the post.

“Nothing that comes out of your mouth is credible Dana Pam! 😂,” one fan wrote.

Another person commented, “Thoughts are that a false post like this hurts a lot of children. This isn’t funny.”

Richards, 53, and Umansky, 52, have been married since 1996. The couple have yet to comment on Wilkey’s post. In addition to Richards’ daughter Farrah, 33, from her previous marriage, the pair share Alexia, 26, Sophia, 22, and Portia, 14. During past seasons of the Bravo show, the twosome vehemently denied any speculation that the real estate agent was unfaithful.

The Halloween actress is the last OG on RHOBH, previously sharing the screen with Wilkey during season 2. Wilkey returned for a guest appearance during season 3 in 2013. Dorit, for her part, joined during season 7. She and PK, who wed in 2015, share children Jagger, 8, and Phoenix, 6. 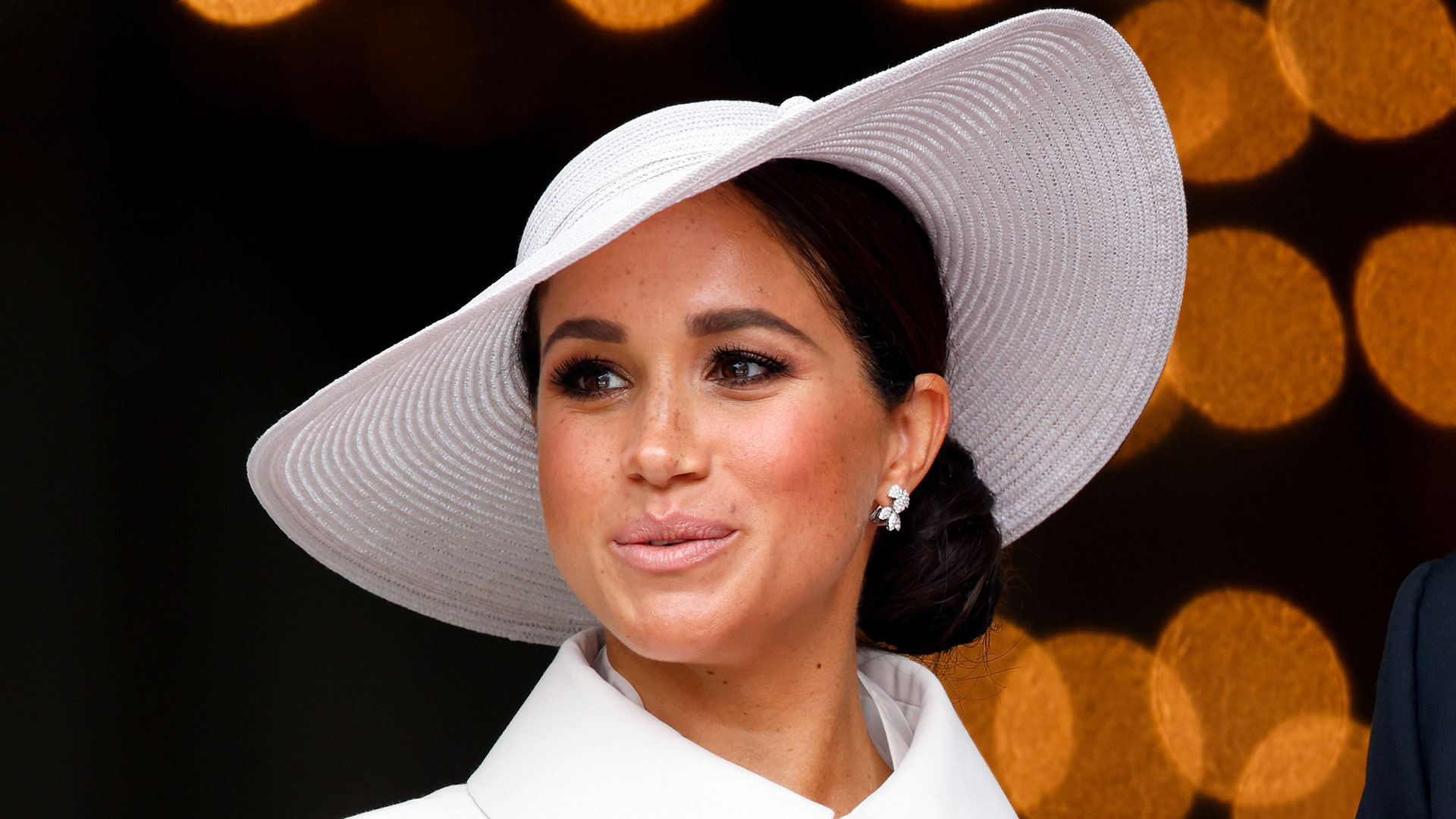 SHE may have starred in a big American show and made a name for herself in Hollywood, but Meghan Markle...