Dustin Diamond Briefly Left Hospital, ‘Was in a Lot of Pain’ Before Death

Dustin Diamond briefly left the hospital and went home only to be rushed back to the emergency room in pain days before his death from cancer on Monday, February 1.

The Saved by the Bell alum, 44, “was not even home for 24 to 48 hours before he went back to the hospital,” a source exclusively tells Us Weekly. “They thought he had pneumonia but then they ran more tests and apparently the cancer had spread.” 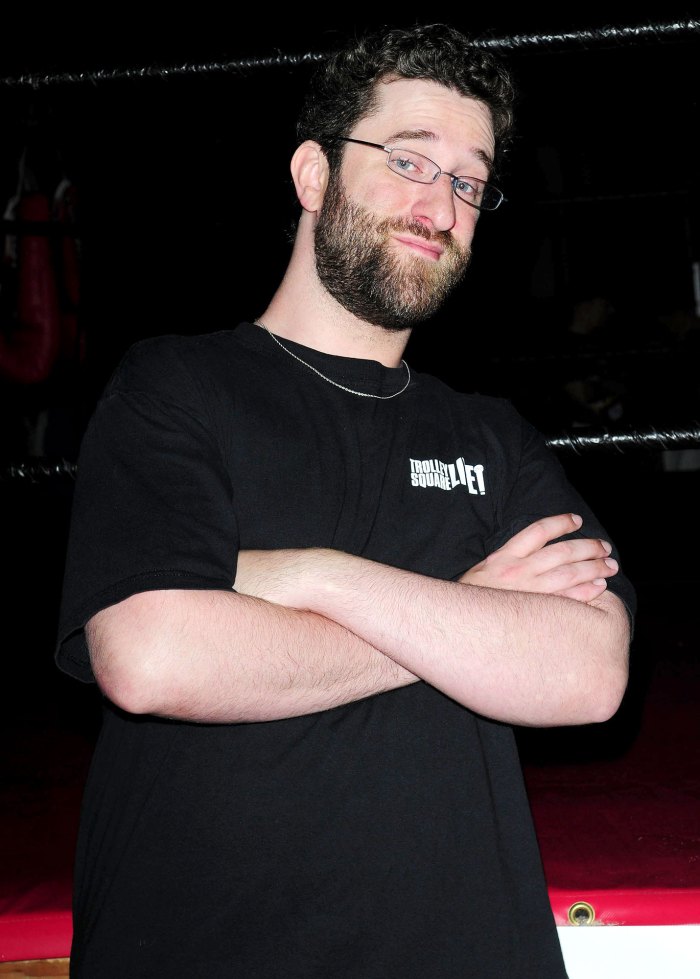 Dustin Diamond at a Celebrity Boxing Match at The Ocean Manor on September 28, 2019 in Atlantic City, NJ. Scott Weiner/Media Punch/INSTARimages.com

“It happened very suddenly,” the insider added. “His passing was not supposed to happen this quickly.”

Diamond’s rep confirmed to Us that the actor’s girlfriend of over a year Tashana Jules and friend Insurance King president and CEO Dan Block were with him when he died on Monday morning after a brief battle with stage IV small cell carcinoma. The former child star had left the hospital on Tuesday or Wednesday and was taken back on Thursday evening because he was in a lot of pain. His condition rapidly declined following his readmittance.

“No one knew the kind of pain he was in — only he knew,” the source told Us.

The Celebrity Big Brother alum’s diagnosis was revealed on January 14, days after he was hospitalized in Florida.

“He was diagnosed with this brutal, relentless form of malignant cancer only three weeks ago,” his rep said on Monday in a statement to Us confirming Diamond’s death. “In that time, it managed to spread rapidly throughout his system; the only mercy it exhibited was its sharp and swift execution. Dustin did not suffer. He did not have to lie submerged in pain. For that, we are grateful.” 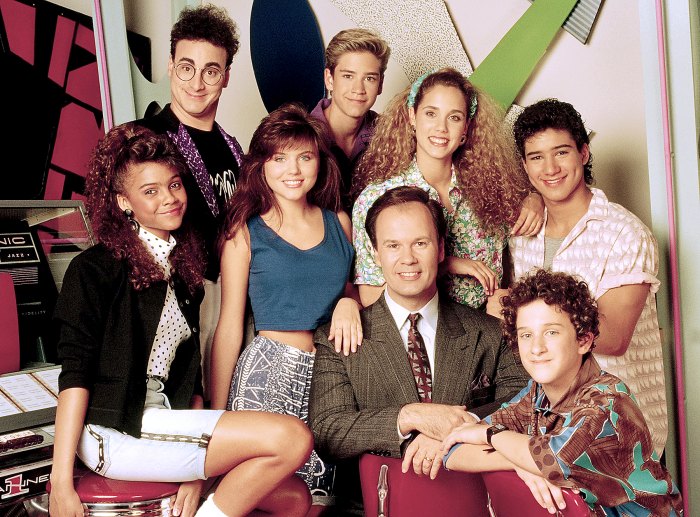 Diamond’s Saved by the Bell costars paid tribute to the star on Monday, with Mark-Paul Gosselaar telling Us in a statement that the actor, who played Samuel “Screech” Powers on the ’90s sitcom, “was a true comedic genius.”

“Looking back at our time working together, I will miss those raw, brilliant sparks that only he was able to produce,” Gosselaar, who portrayed Zack Morris, told Us.

The show’s executive producer Peter Engel told Us “it’s a sad, sad day.” He said Diamond “would make me laugh so much” with his approach to his scenes. “He had me laughing for 11 years and I’m laughing now remembering. It makes me feel better,” Engel said.

Tiffani Thiessen, who played Kelly Kapowski, wrote on Instagram that she was “deeply saddened” by the news. “Life is extremely fragile and it’s something we should never take for granted. God speed Dustin.”

The long and winding road. Cheryl Burke has been vocal about her highs and lows while dealing with her sobriety,...