A statement from the Hillsborough County Sheriff’s Office confirmed the 38-year-old athlete’s death, noting that Jackson had checked into the local Homewood Suites in January. He was discovered at approximately 11:30 a.m. on Monday morning by a housekeeper. There are no noticeable signs of trauma. 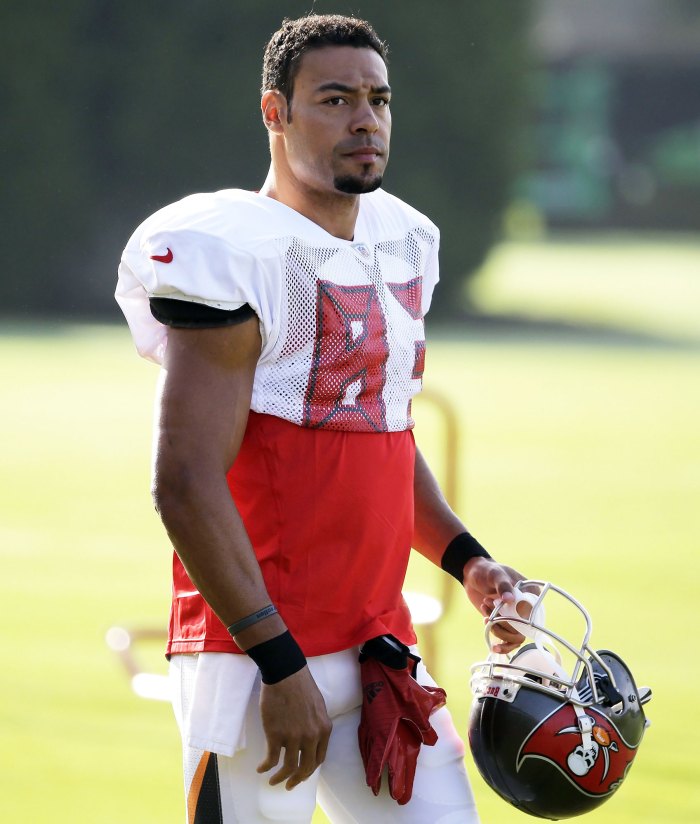 “My heart aches for the many loved ones Vincent Jackson leaves behind, from his wife and children to the Buccaneers nation that adored him,” sheriff Chad Chronister said on Monday. “Mr. Jackson was a devoted man who put his family and community above everything else. Football aside, he touched countless lives through his Jackson In Action 83 Foundation. We shared a passion for supporting military families, and three years ago, Jackson was even made an honorary deputy by the Hillsborough County Sheriff’s Office to recognize his dedication to the community.”

Chronister concluded: “He will be sorely missed by not only football fans across the country, but also the people here in Hillsborough County who reaped the benefits of his generous contributions.”

Jackson’s family reported him missing five days before he was found in his hotel room. On Friday, February 12, authorities spoke with Jackson after discovering where he was staying. The missing persons case was dismissed after a team assessed his well-being. 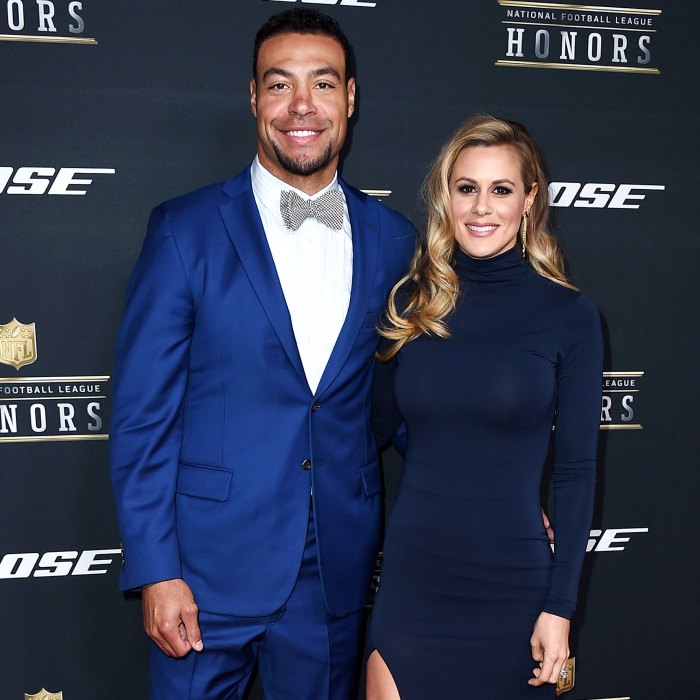 The Hillsborough County Medical Examiner’s Office will determine the Colorado native’s cause of death as the investigation continues.

Jackson was drafted to the San Diego Chargers in 2005 and played there for six seasons, making the NFL Pro Bowl twice. He went on to play for the Tampa Bay Buccaneers — who won Super Bowl LV earlier this month — from 2012 until 2016. In 2012, he made a third appearance in the Pro Bowl.

Jackson is survived by his wife, Lindsey VanDeweghe, whom he wed in July 2011. The couple shared three children: Carter, Amaya and Dominick. After retiring from the NFL in 2016, Jackson and his family made South Tampa, Florida, their home.

Off of the field, the NFL star was committed to making an impact through his charitable efforts. He launched the Jackson In Action 83 Foundation in 2012 as a way to help support military families, focusing especially on kids’ educational, emotional and physical health.

“Many former athletes have a foundation. Few have the passion, commitment, execution and ultimately results that [Jackson] has demonstrated,” Jay Mize, a board member of the foundation, told Bold Business in March 2019. “He does it for the right reasons, does not care about the credit and in my opinion has created one of the strongest military-based foundations in the country, if not the strongest.”