A week before her passing, Wells shared a Christmas video via Facebook, writing, “I had fun with friends from a safe distance being goofy and recording a Christmas greeting. Keep your heart light and share a few laughs and conversation with someone near and far. Be well. Be safe. Have a Merry Christmas!”

In the comments section, she added that she would have a “new appreciation” for “simple gatherings” at the end of the pandemic. “Please find joy amidst the pandemic and be cognizant of our overwhelmed first responders,” Wells wrote. “Lets not let our actions make a bigger burden for them. I am thankful and in awe of the dedication of our health care professionals.” 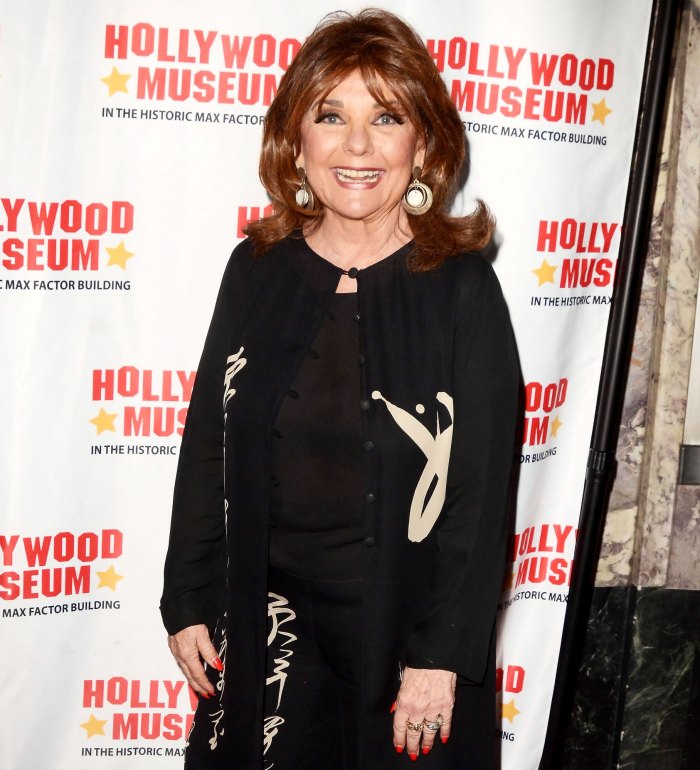 Dawn Wells at the 55th Anniversary of ‘Gilligan’s Island’ at Hollywood Museum on September 25, 2019 in Los Angeles, California. MediaPunch/Shutterstock

Louise, 86, is the last surviving member of the regular cast.

Wells wrote about her time on the iconic series in her 2014 book, What Would Mary Ann Do?: A Guide to Life.

“Every character on Gilligan’s Island was given a broad ‘stock’ comedy role to fill — captain, mate, wealthy man, wealthy wife, professor, movie star — except me,” she wrote. “She was given a name and location — Kansas farm girl. I had to fill in the blanks. So, from the get-go, the Mary Ann character was different. She wasn’t a Hollywood creation. She was molded by me, from me.”

Her former costar Johnson also gushed about her in the forward. 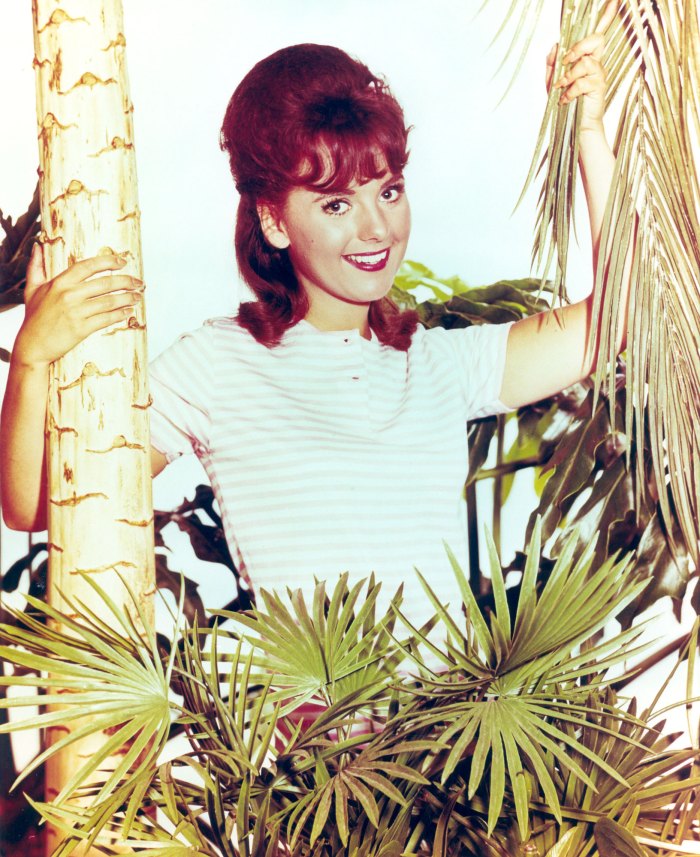 “We love Mary Ann because she is the future, the hope of our world,” he wrote. The youngest of the castaways, Mary Ann has her entire life in front of her. “Watching her unfailing good cheer, her optimism is never in question. We love her because we need her emotional support and her belief that all will turn out well … We love Mary Ann because of Dawn Wells.”

Social media users were quick to pay tribute to Wells on Wednesday.

“When it came down to the immortal question, ‘Ginger or Mary Ann?’ the answer was always Mary Ann. Always. #RIPDawnWells,” one person tweeted.

Another user wrote, “Just heard about Dawn Wells and find myself wiping away tears. Throughout my childhood, GILLIGAN’S ISLAND was mocked for both its cartoonish simplicity and inescapable ubiquity, but I always appreciated how the former explained the later. It was a work of pure joy. And Wells performance as Mary Ann was a significant reason for that.”

Black roses. Bachelor Nation has weathered many storms and made some strides throughout its two-decade run — including a historic...

Blake Moynes and I Were ‘Winging’ It Before Split