Gwen Stefani Admits She Was Ready for Blake Shelton to Suggest

What you waiting for? Gwen Stefani admitted in a new interview that she was ready for Blake Shelton to ask her to marry him long before he did.

“I gotta tell you, I was sort of like, ‘What’s happening with us?’” the “Let Me Reintroduce Myself” singer, 51, said on The Tonight Show Starring Jimmy Fallon on Tuesday, January 5. “It was kind of in my mind. ‘We’ve been together a long time now. What’s going on?’ I was in that place in my head.”

When the moment finally came, it was “really magical,” according to Stefani. 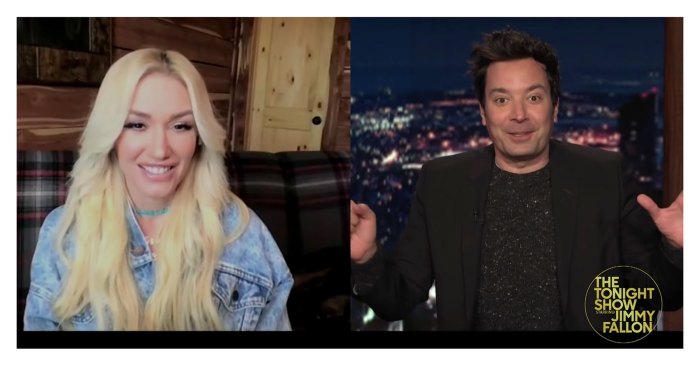 “[I] wasn’t expecting it at the moment that it happened — at all,” she told Jimmy Fallon. “Didn’t have any idea. Nobody knew. I think he had told my dad on my birthday about two weeks earlier.”

Us Weekly broke the news in November 2015 that the No Doubt frontwoman and Shelton, who met on the set of The Voice, were dating after their respective divorces from Gavin Rossdale and Miranda Lambert. The couple announced their engagement via Instagram in October 2020 ahead of their fifth anniversary. 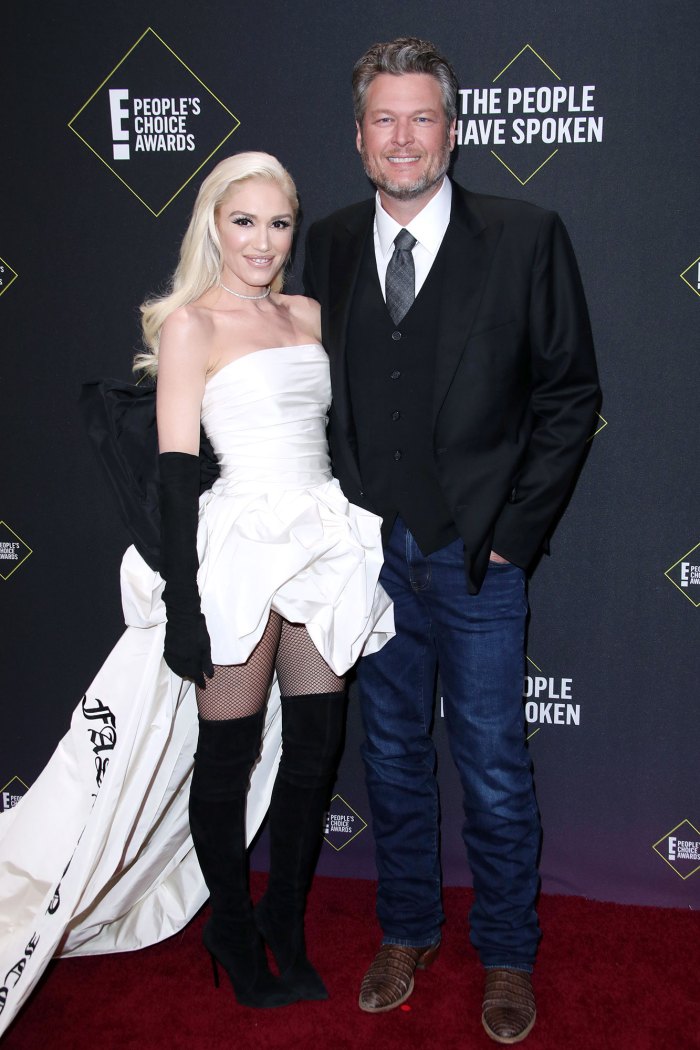 “Yes please,” Stefani captioned a photo of her and the country singer, 44, kissing at the time, while he thanked her “for saving my 2020… and the rest of my life.”

“We had this trip planned to come to Oklahoma. … [We were like,] ‘Maybe we should just cancel the trip. This is getting too hard. Like, it’s not gonna [work]. Everybody has to get tested.’ And everyone was on edge,” she recalled. “We were this close to, like, canceling the trip, and we ended up making it all happen. We were all here at the ranch and basically it happened, but everybody was trying to make it not happen because nobody knew it was gonna happen. And Blake, meanwhile, had this ring in the side of his truck.”

The coronavirus outbreak has also forced Stefani and the “God’s Country” crooner to hold off on wedding planning for the time being.

“It’s like, ‘Blake, why couldn’t you have [proposed] before?’” she joked on Tuesday. “Now we can’t have a wedding with the pandemic. It’s, like, sitting around going, ‘OK, drag it out more!’”