Ready to move on. Hilaria Baldwin broke her social media silence after retreating from Instagram following allegations that she lied about her heritage and used a fake Spanish accent.

“I’ve spent the last month listening, reflecting, and asking myself how I can learn and grow,” the former yoga instructor, 37, wrote on Friday, February 5, alongside a photo of her family. “My parents raised my brother and me with two cultures, American and Spanish, and I feel a true sense of belonging to both. The way I’ve spoken about myself and my deep connection to two cultures could have been better explained – I should have been more clear and I’m sorry. I’m proud of the way I was raised, and we’re raising our children to share the same love and respect for both.” 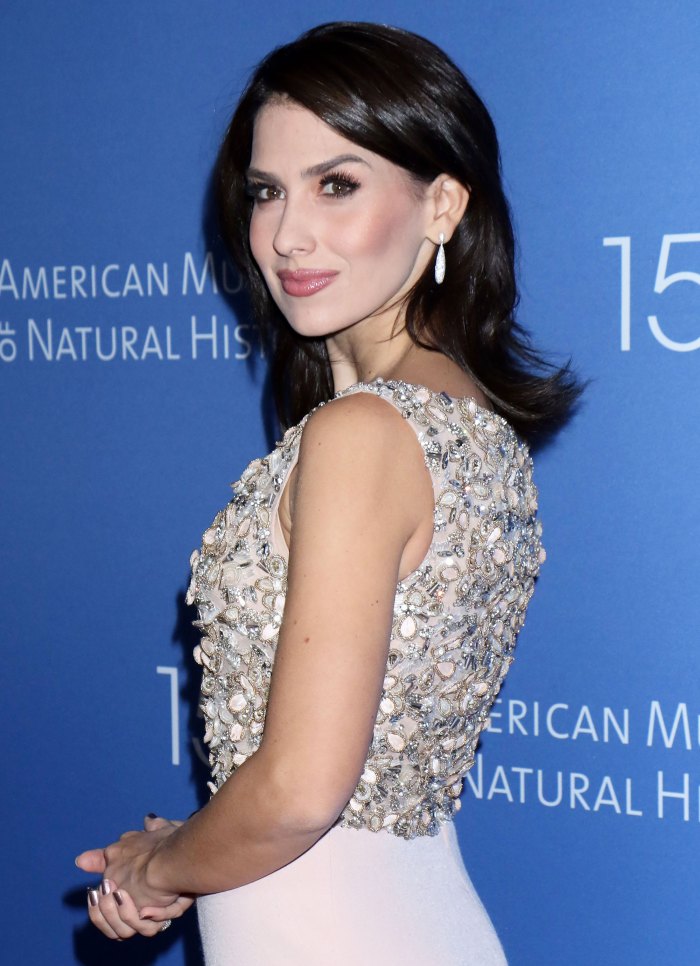 Baldwin then signaled that she hopes to reconnect with her fans after the scandal. “Being vulnerable and pushing ourselves to learn and grow is what we’ve built our community on, and I hope to get back to the supportive and kind environment we’ve built together,” she concluded.

The “Mom Brain” podcast cohost made headlines in December 2020 after a Twitter user accused her of impersonating “a Spanish person” despite being born in Massachusetts. She defended herself via Instagram at the time and later told The New York Times that she was “very clear” about her background, including splitting time between the U.S. and Spain. She claimed that “the first thing” she said to husband Alec Baldwin when they met was that she was “from Boston,” adding: “That has always been my narrative.”

Hilaria then addressed whether her actions should be viewed as cultural appropriation. “Who is to say what you’re allowed to absorb and not absorb growing up? This has been a part of my whole life,” she said. “And I can’t make it go away just because some people don’t understand it.”

Alec, for his part, responded to several Instagram users in December 2020 after posting a quote about lying. “Like your wife being Spanish when she lived In Massachusetts her entire life. I take it her accent is fake as well ? FRAUDS !” one person wrote, to which the actor, 62, replied, “Go f—k yourself.” He later took a brief break from Twitter.

Us Weekly exclusively revealed later that month that Hilaria was not taking the backlash well. “She’s completely upset that people are saying that she lied,” a source told Us. “This has been such a nightmare for her. … The part that’s extremely frustrating to her is the contention that she lied when that is just not the case.”