Shut down! Hilaria Baldwin spoke out amid questions from fans about her accent and heritage on Sunday, December 27, revealing that there was “some stuff that needs to be clarified.”

Rumors swirled on social media about the 36-year-old’s roots after a tweet surfaced accusing her of a “decade long grift where she impersonates a Spanish person.” Baldwin admitted in an Instagram post and video that her real name is Hillary and she was born in Massachusetts, not Spain. 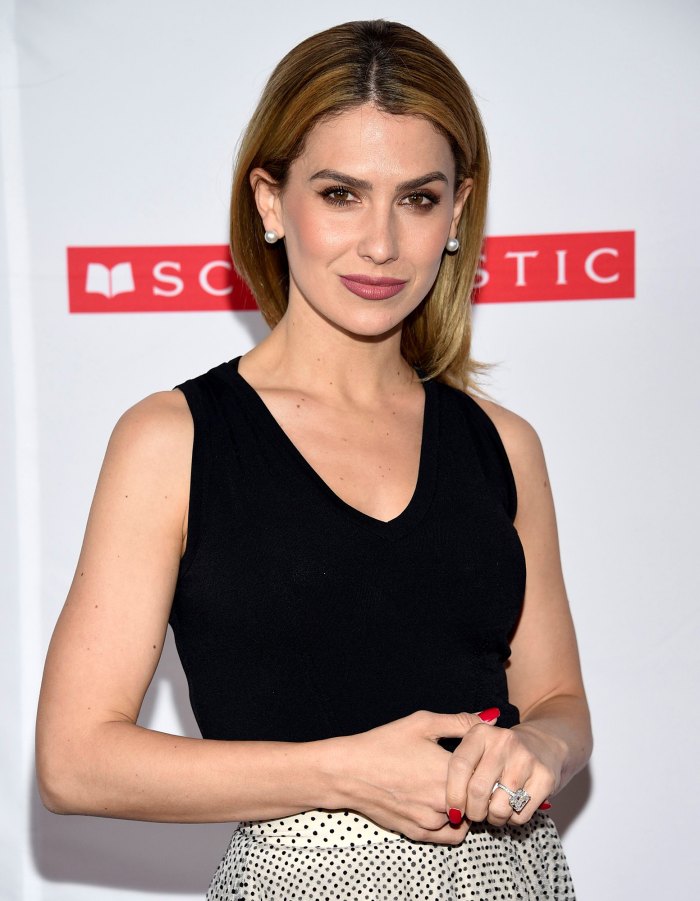 Hilaria Baldwin attends the 2019 PEN America Literary Gala at the American Museum of Natural History in New York on May 21, 2019. Evan Agostini/Invision/AP/Shutterstock

“A bit about me. I’ve seen chatter online questioning my identity and culture. This is something I take very seriously, and for those who are asking — I’ll reiterate my story, as I’ve done many times before,” she wrote.

The post continued: “I was born in Boston and grew up spending time with my family between Massachusetts and Spain. My parents and sibling live in Spain and I chose to live here, in the USA. We celebrate both cultures in our home — Alec [Baldwin] and I are raising our children bilingual, just as I was raised. This is very important to me. I understand that my story is a little different, but it is mine, and I’m very proud of it.”

Twitter users compared the mother of five to Rachel Dolezal, who famously lied about being Black. Hilaria has done TV appearances in which she spoke with a pronounced accent. On one occasion, highlighted in the Twitter chatter, she even appeared to forget the English word for cucumber.

Hilaria addressed questions about her accent in her Instagram video, chalking it up to speaking Spanish often.

The Boss Baby star’s wife assured the public: “It’s not something I’m playing at … I want that to be very, very clear.”

Some of her former classmates joined in on the Twitter pileup, with one tweeting, “I went to high school with her. Genuinely lovely person, I recall, but fully a white girl from Cambridge.”

Another wrote on Twitter, “I went to high school with her. She was perfectly nice and serious about ballroom dancing. Her name was indeed Hillary Hayward-Thomas and she did not have her current accent.”

The New York Post‘s Page Six noted that Hilaria is listed as an alum of the Cambridge School of Weston, a private school in Weston, Massachusetts, while she told Motherhood, Marriage & Miscarriages in an April interview that she moved to New York from Spain at 19 “and I never, ever left.”

“Yes, I am a white girl,” she said in her Instagram video. “Europe has a lot of white people in there. My family is white. Ethnically, I am a mix of many many many things. Culturally, I grew up with two cultures. So it’s really as simple as that.”

Hilaria later posted some photos of herself growing up on her Instagram Stories as well as a screenshot of a text message conversation with her brother written in Spanish. She ended with a video saying that she will be taking a break from Instagram.

“I’ve said my piece. I’m so tired,” she said. “I’m going back to my family because I’ve been not a very good mommy, spending a lot of time focusing on this, and I just want to be left alone. So I’m going to sign off for a long time.”