WE’RE used to seeing Jeff Brazier popping up on our TV screens on shows like This Morning.

But next time you’re on the road, keep your eyes peeled for dad-of-two Jeff, as he’s invested in a £80k custom-built motorhome for him and his boys.

The dad-of-two spent a whopping £80k on his dream motorhome vanCredit: Channel 5 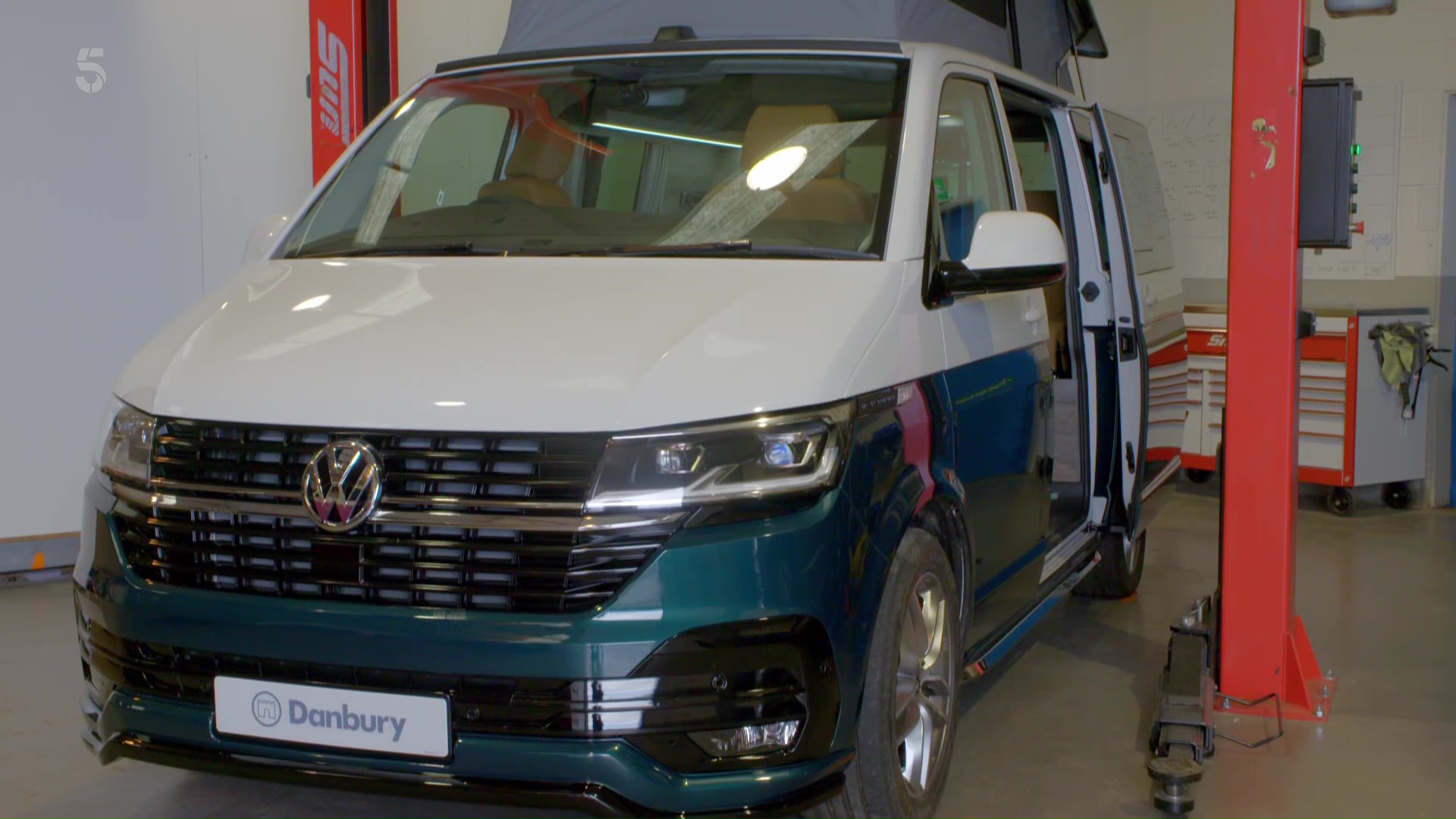 As part of Channel 5 series Million Pound Motorhomes, the 40-year-old revealed he’d splashed the cash to get his hands on a top of the range VW Transporter Conversion.

The VIP vehicle, which set him back £80,000 from Danbury Campervans, features a full interior gold fit out, swivel chairs, a gas hob, fridge – and even a pop out roof.

But Jeff has also gone one step further when it comes to the popular “surf option” he’s chosen, as he opted for additional extras including a solar panel.

And for Jeff, who is the proud dad of sons Bobby, 18, and Freddie, 16, it’s all about getting to see more of the UK alongside his family. 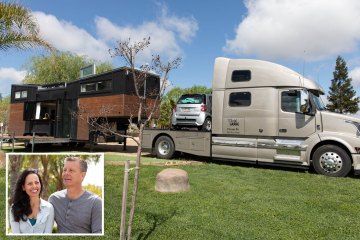 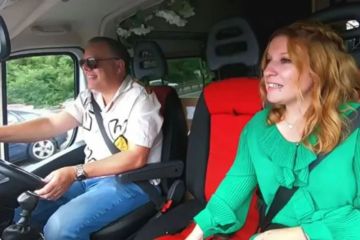 He explained: “My theory is that you’re only ever 20 minutes away from somewhere really beautiful and picturesque, and I want to put that to the test.

“I’m up and down the country for work all the time and I always think, ‘I could build in an extra day here.’

“I could go cycling, running, and play golf in all of these various locations that you end up in.”

As he prepared to get behind the wheel of his own VW, Jeff took another similar one for a test drive alongside his friend and football manager, Chris Hargreaves.

While on the journey, the pair discussed why Jeff was so desperate to own his own camper can.

He explained: “I’ve been thinking about it for years and then after all the lockdowns and everything, now’s the time to own one of these.

“When you think about it, I’m all over the country so it’s an opportunity for me to build a little trip, a little social with friends, family, and kids.”

The pair then explored a beachside location, even going for a coastal run before enjoying a cuppa in the spacious back of the motorhome.

Jeff explained that it had given him a real taste of the VW life and that he couldn’t wait to get the keys to his custom-built one.

He told the cameras: “I almost feel like I am in my own campervan.

“I’ve fast-forwarded however many months and I’ve got a friend with me and drinking a cup of tea.

“I’m not thinking about what time it is, where I need to be or how many miles it is to drive home – I’m fully present in this moment and that’s what I believe it’s all about.” 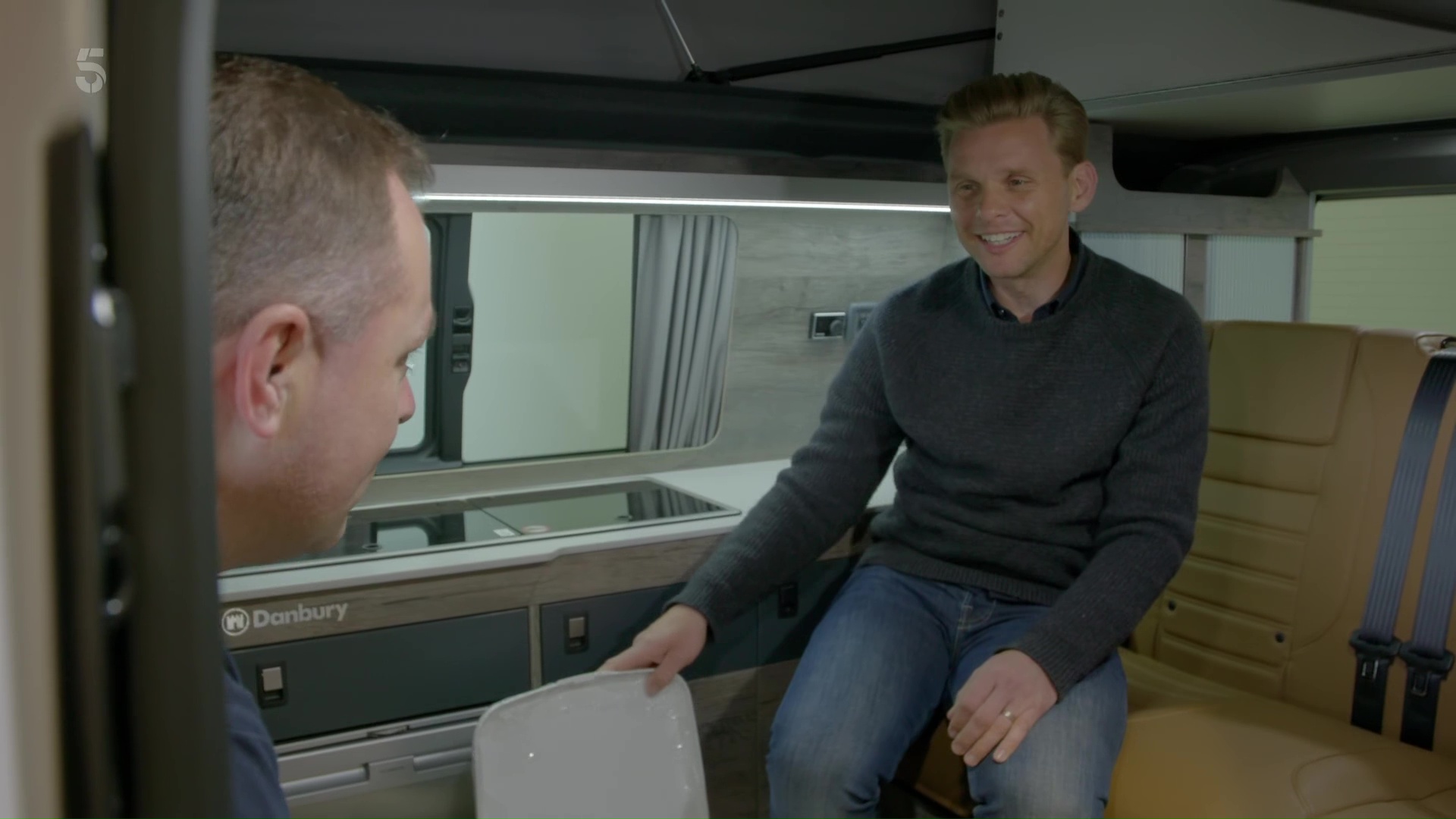 The 40-year-old said he had been thinking about this for yearsCredit: Channel 5 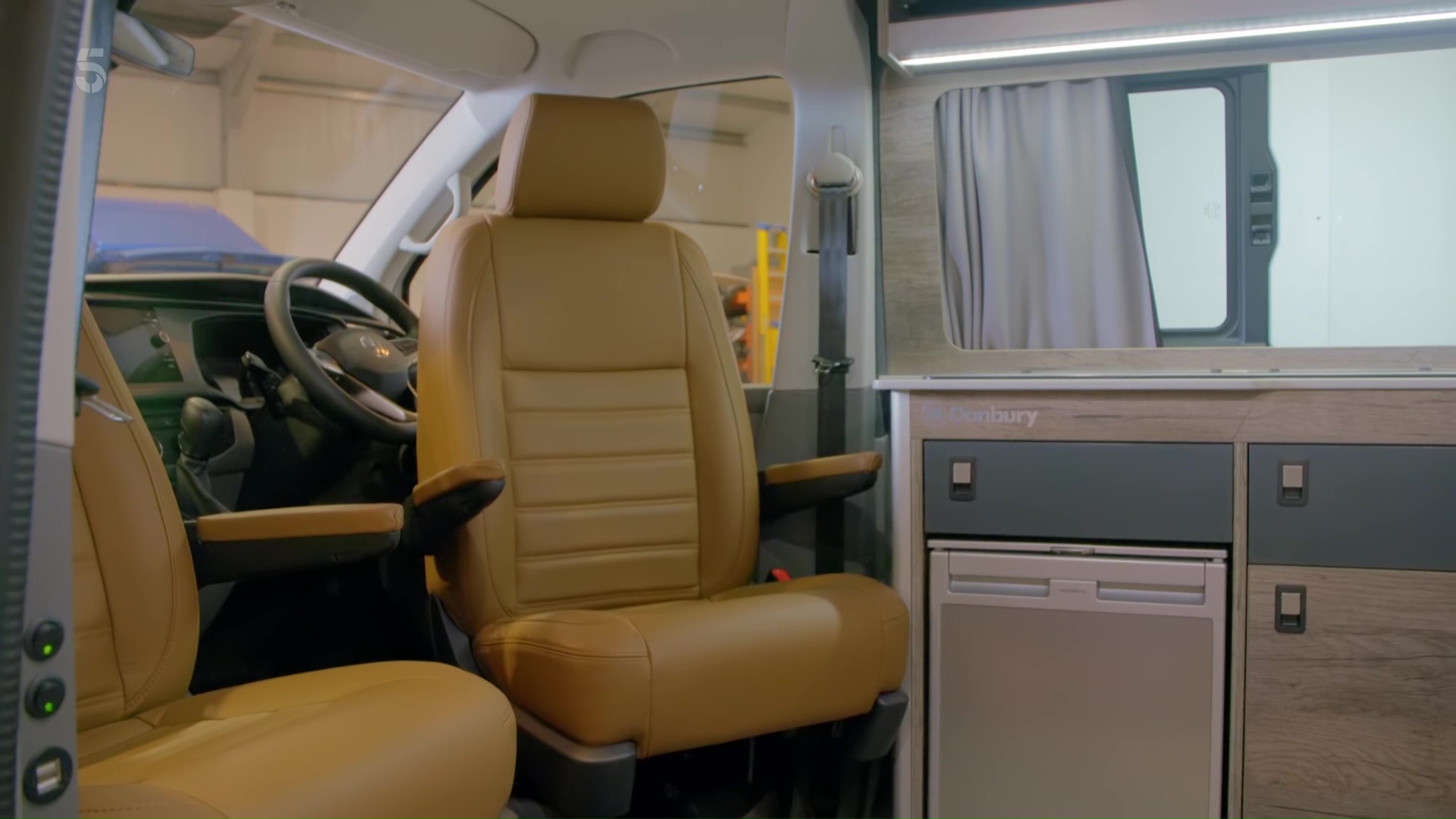 The VIP vehicle features a full interior gold fit out, swivel chairs, a gas hob, fridge – and even a pop out roofCredit: Channel 5 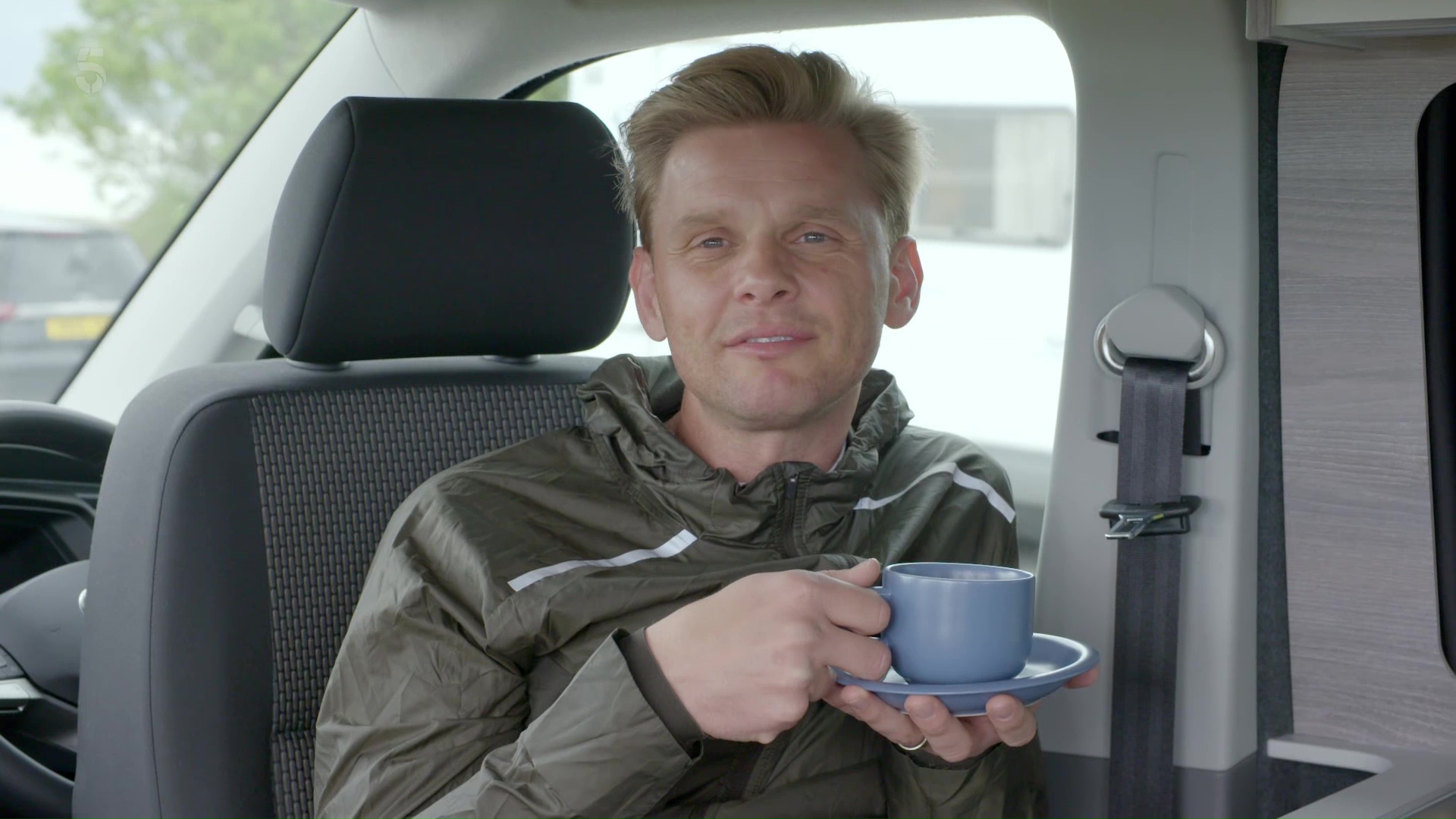 The dad can’t wait to explore the UK with his sonsCredit: Channel 5