I Feel as ‘Healthy’ as Ever After Sobriety ‘Slips’

Turning over a new leaf. Ben Affleck admitted it took him “a little while” to find his footing on his path to sobriety after experiencing a few setbacks.

While reflecting on the ups and downs of his career during a recent episode of The Hollywood Reporter‘s “Awards Chatter” podcast, the 48-year-old Oscar winner recalled the moment he realized he needed to change his ways after struggling with alcoholism for several years. Affleck said he reached a turning point after “suffering” through 2017’s Justice League.

“I did Batman because I wanted to do it for my kids,” Affleck said on the podcast on Thursday, January 14. “I wanted to do something my son would dig. I mean, my kids didn’t see Argo. … I started drinking too much around the time of Justice League, and it’s a hard thing to confront and face and deal with. I’ve been sober for a while now, and I feel really good — as healthy and good as I’ve ever felt.” 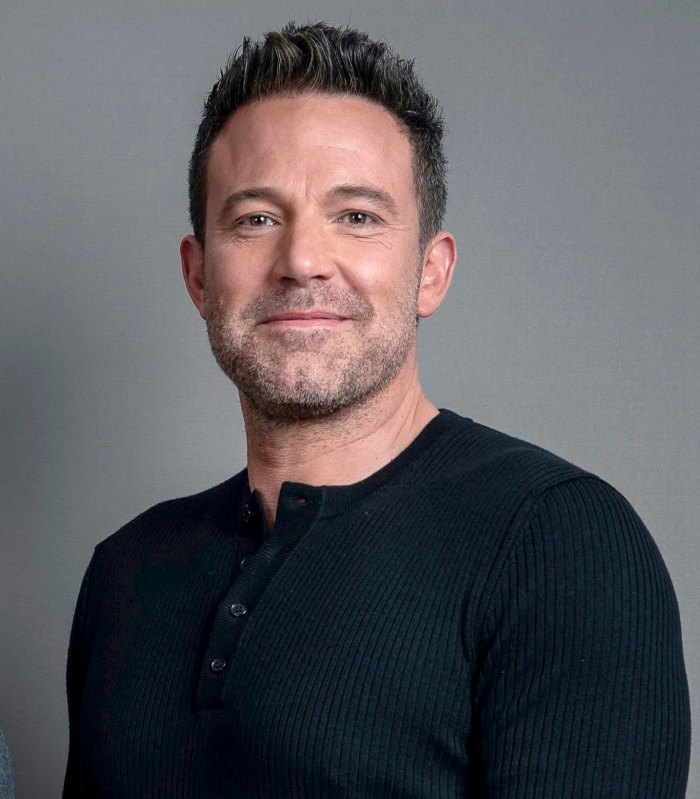 The Good Will Hunting actor — who shares children Violet, 15, Seraphina, 12, and Samuel, 8, with ex-wife Jennifer Garner — has sought treatment twice in the last few years. In October 2019, he suffered a public relapse after marking one year of sobriety. Four months later, he told Good Morning America that he was doing his “very, very best” to stay healthy and “be the man I wanna be.”

Despite facing a number of challenges, Affleck is committed to staying on the wagon. “The process of recovering from alcoholism has been really instructive. I think it’s great for people who aren’t alcoholics, you know? Like, ‘Be honest. Have integrity. Take accountability. Help other people,’” he explained on Thursday. “It’s a good set of things that they teach you. It took me a little while to get it — I had a few slips, like most people — but I feel really good.”

Though the October 2019 incident knocked him off track, the Gone Girl star leaned on Garner, 48, for support. The former couple began dating in 2004 after Affleck called off his engagement to Jennifer Lopez. In June 2015, Affleck and the Alias alum announced that they were going their separate ways after 10 years of marriage. The divorce was finalized in October 2018, and while they’re no longer romantically involved, the duo has worked hard to remain cordial as coparents.

“Jen puts up with a lot and does everything she can to keep it together — she wants Ben to be in the kids’ lives,” a source told Us Weekly exclusively two months after Affleck’s sobriety slip. “Ben has the utmost respect for Jen and how she’s supported him through his addiction.”

In March 2020, Us broke the news that the Way Back actor sparked a romance with Ana de Armas. Garner, for her part, dated John Miller for two years before their August 2020 split. Though they’ve each moved on in the wake of their divorce, Affleck still views the end of his marriage as his “biggest regret.”

During a candid February 2020 interview with The New York Times, he noted, “It’s not particularly healthy for me to obsess over the failures — the relapses — and beat myself up. I have certainly made mistakes. I have certainly done things that I regret. But you’ve got to pick yourself up, learn from it, learn some more, try to move forward.”