I get called a ‘wrinkly, washed up has-been’ and have lost work because I’m the wrong side of 30, says Laura Anderson

LOVE Island star Laura Anderson has blasted the age discrimination she says has cost her jobs and led to online abuse.

Though just 31, the former air hostess is trolled on social media for being “past it”. 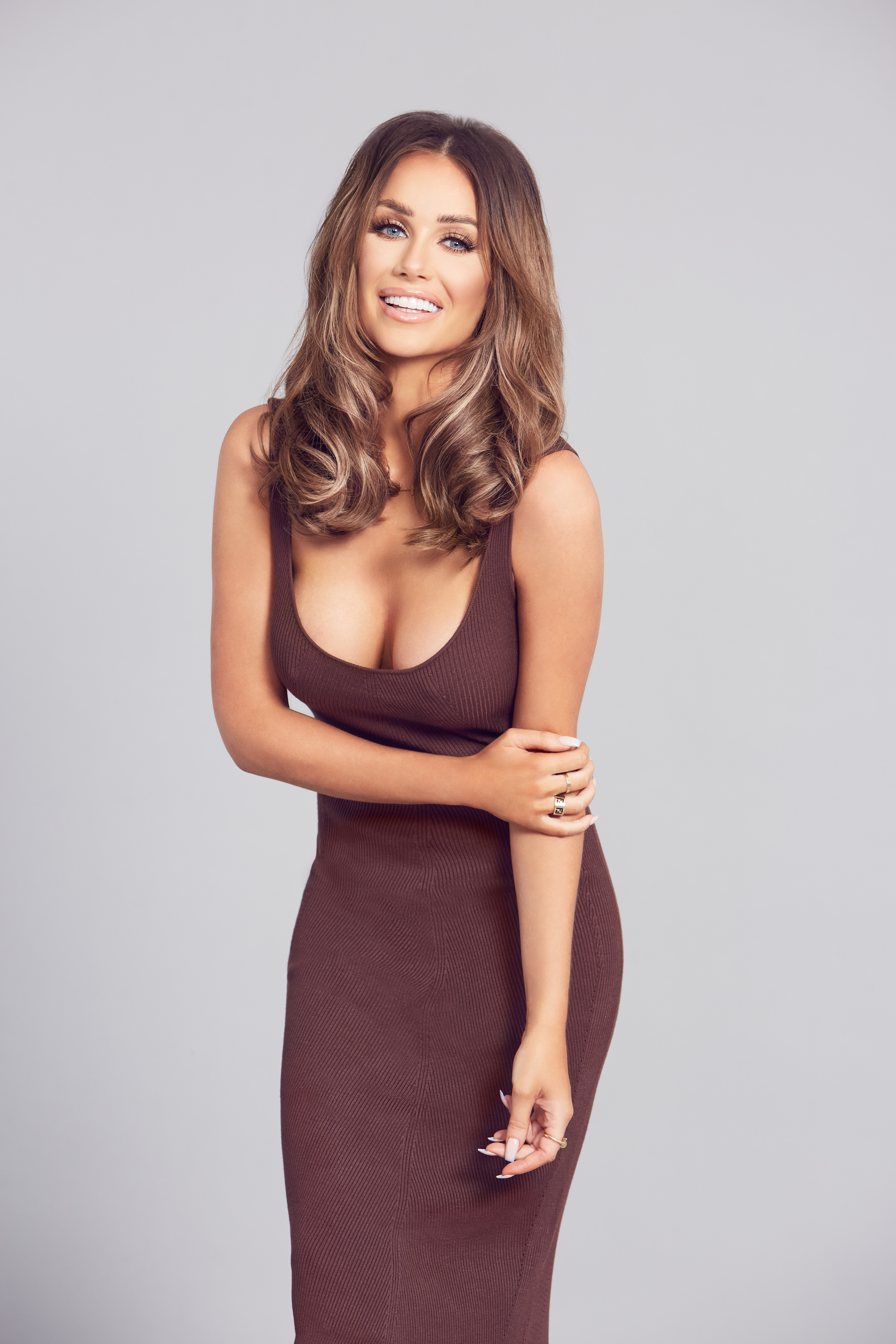 Laura Anderson, 31, blasts the age discrimination she says has cost her jobs and led to online abuseCredit: James Rudland

Now Laura is calling out the double standard that sees men celebrated no matter their age.

“If I’m pictured with a guy, they’ll say I look like I could be his mum. There is this obsession with age and so much judgment over a woman’s appearance, which men simply don’t get.

“When a man is single at a certain age he’s ‘sought-after’ or ‘eligible’. If he has grey hair and lines, he’s seen as wise and distinguished. Men are said to get better with age but women are pressured to remain eternally youthful.”

The Scot is dismayed by the assumption that her goal should be to “find a man” and settle down and that she must fear her biological clock is ticking. She says: “I get people saying I must be ‘desperate’ because of my age and not being married and that hurts. It’s the opposite of what I am. I’m independent and I’ve been quite lucky with men.

“I’ve had lovely relationships. I know my worth and I’m definitely not desperate. I’m pretty happy by myself, thanks very much, and yet people feel sorry for me. I get comments on Instagram saying, ‘I can’t believe you’re single, you’re going to meet the man of your dreams someday’. That can feel patronising. 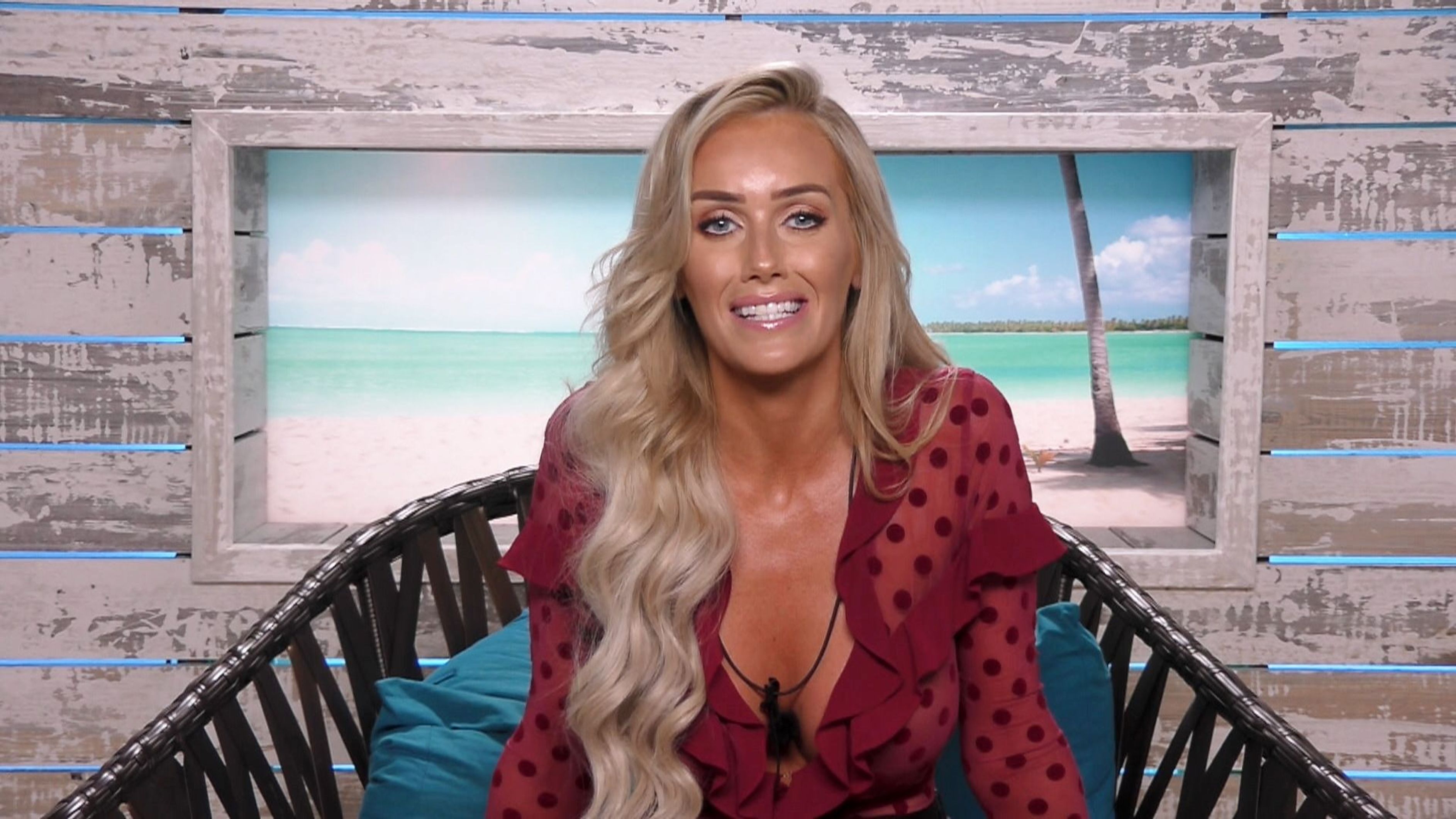 The Love Island star reveals she has been trolled online with some users calling her a ‘wrinkly, washed-up has-been’Credit: Rex Features 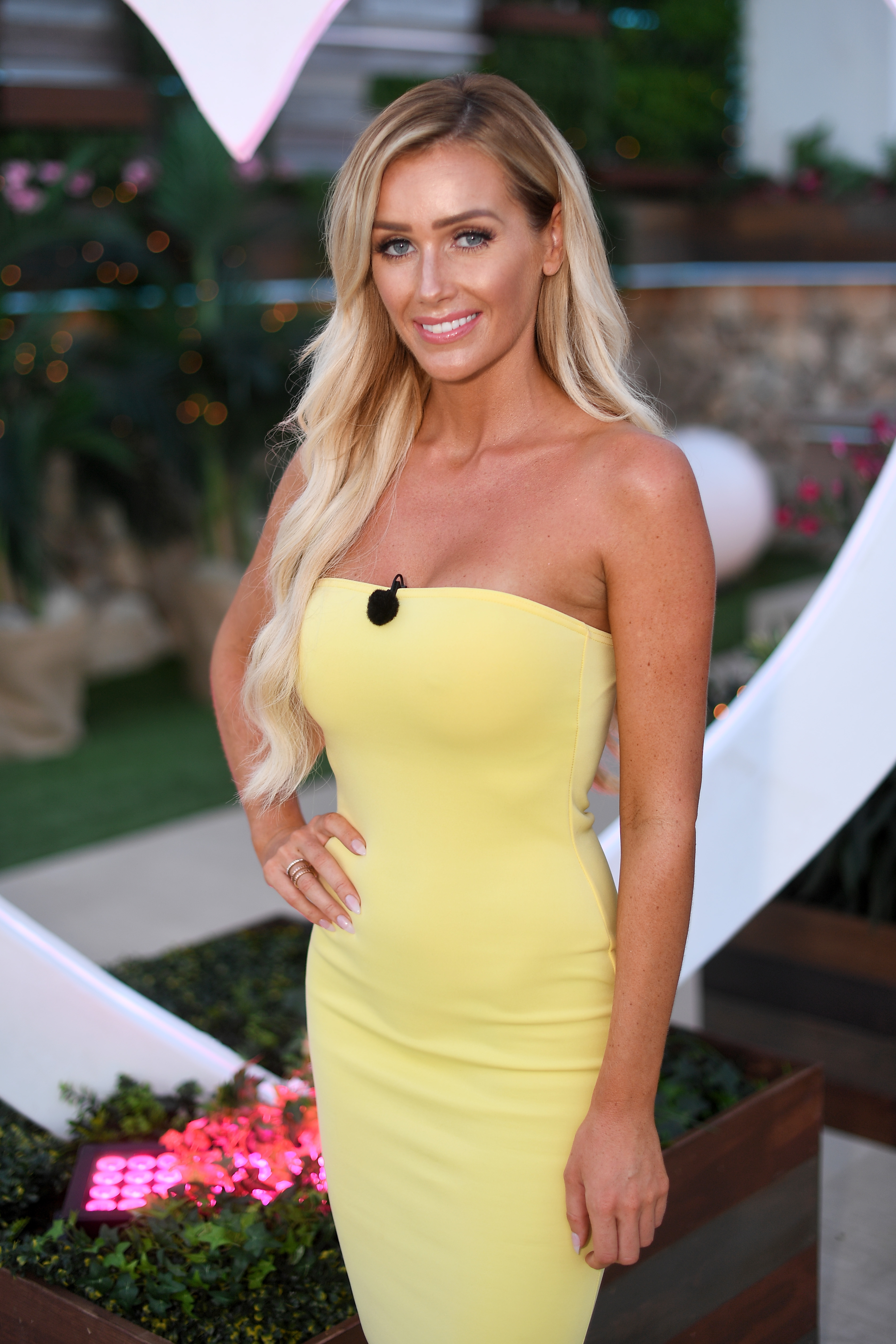 Laura says: ‘There is this obsession with age and so much judgment over a woman’s appearance, which men simply don’t get’Credit: Rex Features 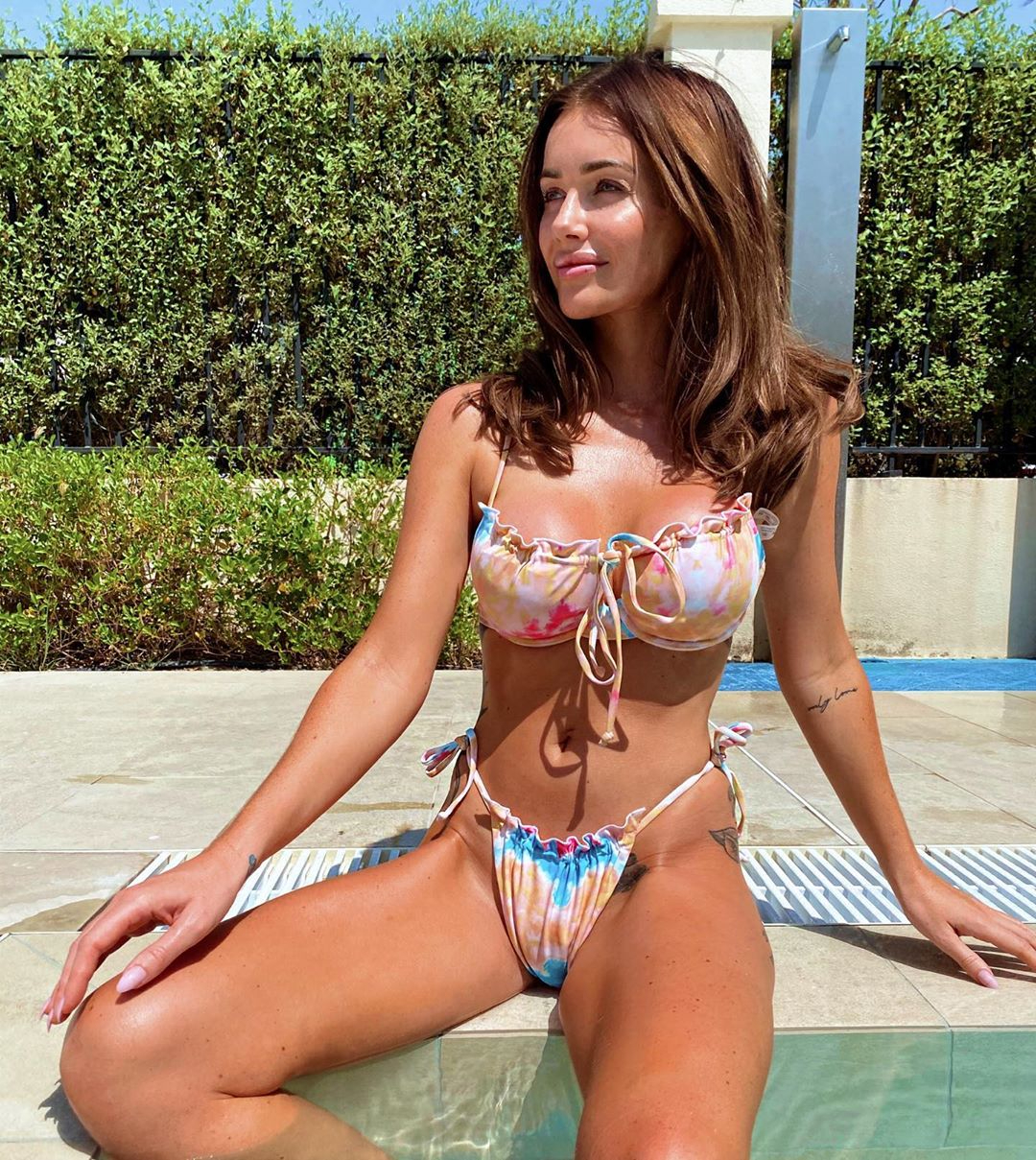 Laura is dismayed by the assumption that she fears her biological clock is tickingCredit: Instagram

‘I felt, for a second, ashamed of my appearance’

“We have this thing that finding your perfect man is the be-all and end-all. But I’d have hoped that was all changing by now. When the time comes, I can be the best mother I can be because I’ve been able to have all these life experiences. I’m chilled about it and I trust the process. There’s no need to rush.”

Laura had never given ageing a second thought until she joined the 2018 series of Love Island and found, at 29, she was the oldest in the show. At times she felt out of place and was shocked when she left the Marjorcan villa to discover there had been a public debate over whether she was in fact older than she claimed.

Laura says: “I just hadn’t experienced ageism before. But on the island it became very apparent that I was the older girl. When I learned that my dad had to get my birth certificate to show I wasn’t lying about my age, it was horrible. After the show people would compare me with the other girls and they would definitely get jobs over me because they were younger.”

Laura recalls a top fashion brand dropped her from its campaign because it said she was too old for its market.

She says: “I was so excited to join some of the other Love Island girls to work with this brand, which I loved to wear. Unfortunately, it explained to my agent that my age demographic didn’t tie in and that on this occasion — not that I’d ever get any younger — it couldn’t commit to us working together.

“I felt, for a second, ashamed of my appearance and my years on this planet. Having said that, I did get a job with Echo Falls when it had a new prosecco out and you have to be over 25 to advertise it.” 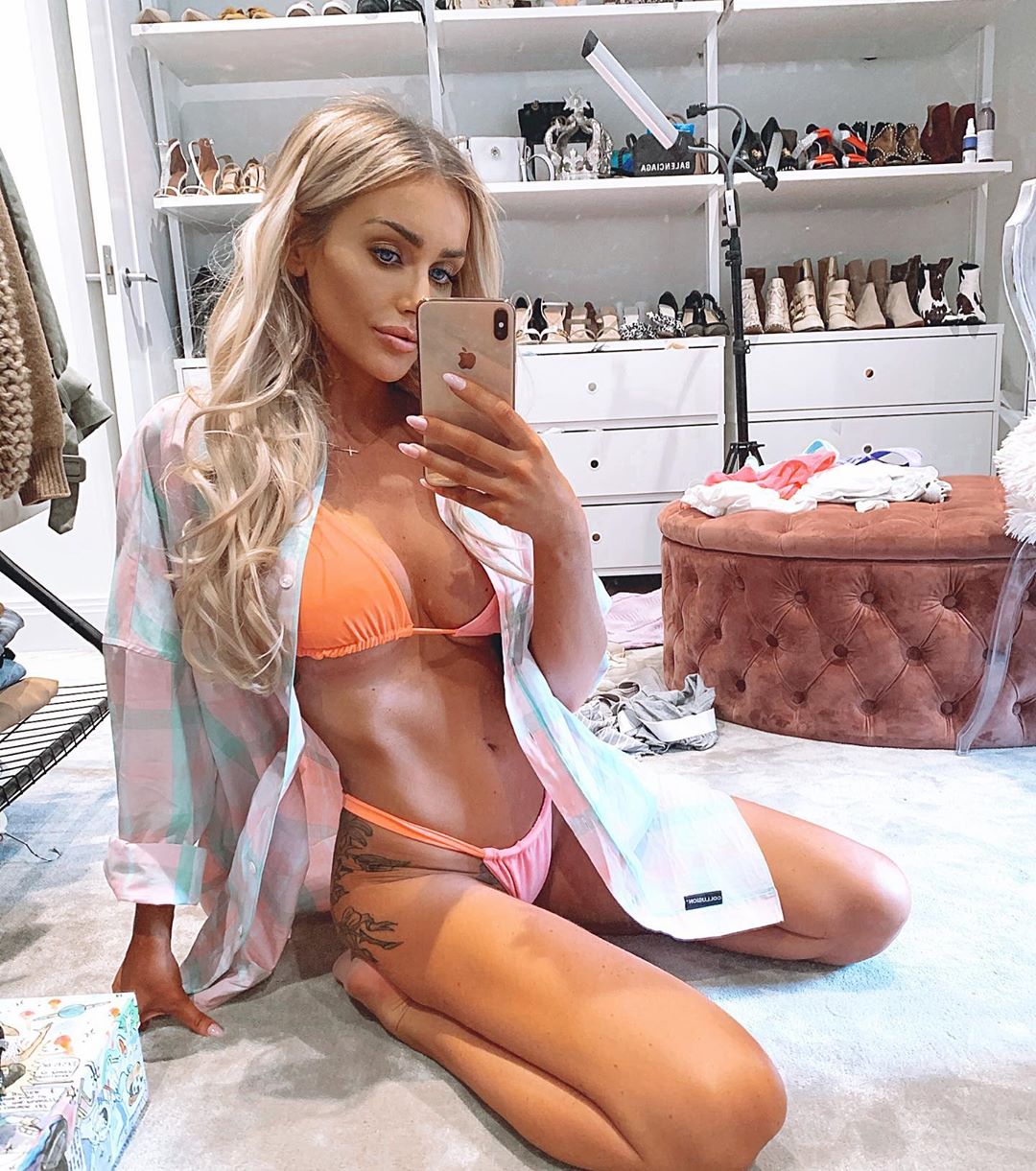 The stunner had never thought about her age twice until she appeared on the 2018 series of Love IslandCredit: Instagram 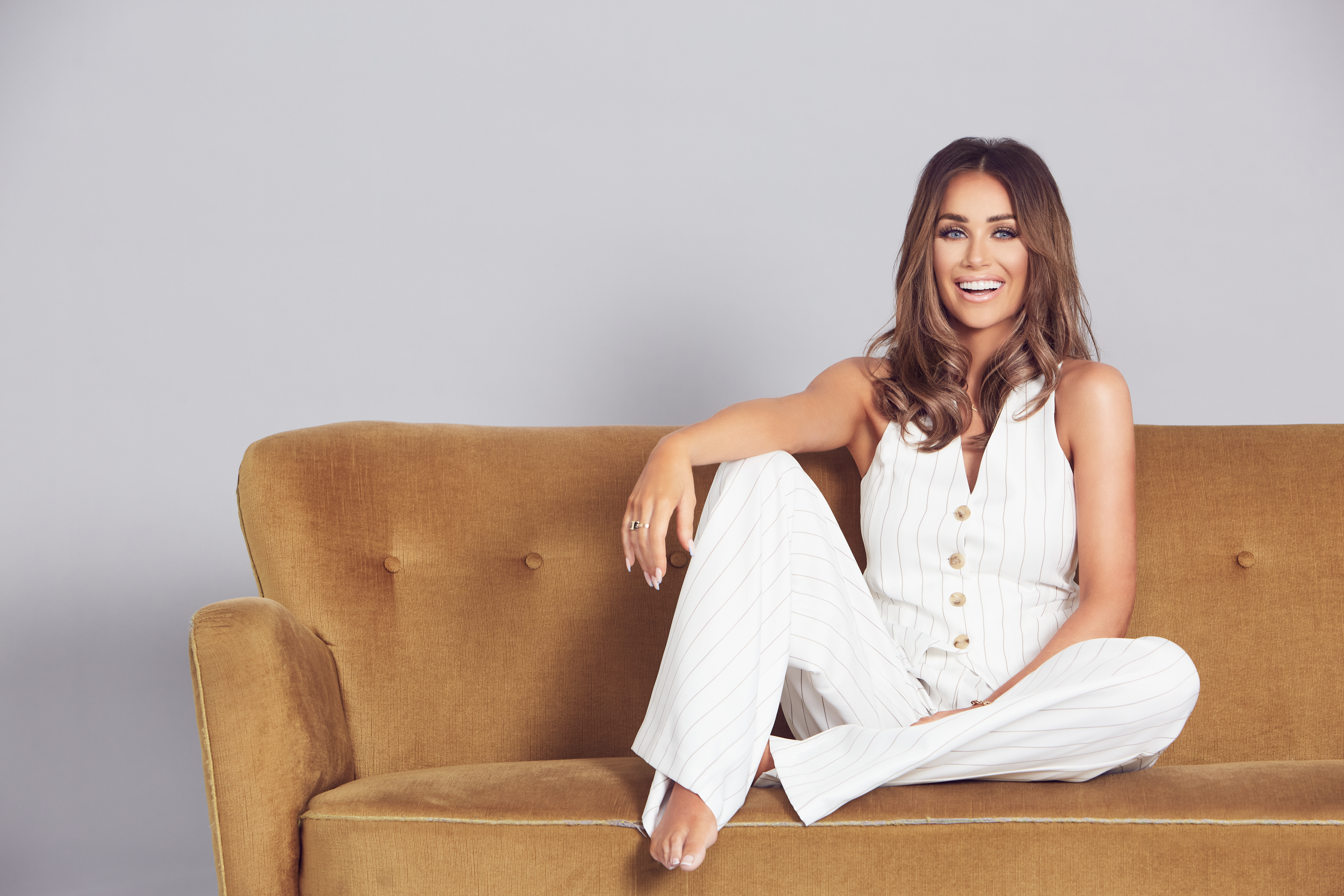 She reveals: ‘I felt, for a second, ashamed of my appearance and my years on this planet’Credit: James Rudland

There is no question that Laura looks different to when she appeared on Love Island. But she would rather not discuss the treatments she has had done for fear of “glamourising it”. But she does admit to regretting some of them.

She says: “I definitely feel pressure being in the public eye. There are so many treatments thrown at us for free that it can be tempting. I’ve made a few mistakes in the past. I’m trying really hard now to do things the safer and healthier way.

“All these things come with so many dangers. I had my boobs done and then reduced and now I’m left with these huge scars. If I could turn back time, I wouldn’t have bothered in the first place. For now, I am just trying to go back to basics with facials and skincare. I’m not going to be the same as I was when I was 20 and I am OK with that.”

Fashion brands H&M and Mango regularly work with older models and Laura wants to see more follow suit. She says: “I did see a campaign recently with a woman who had long, grey hair. I only noticed it because it doesn’t happen that often so it would be nice for it to be normalised.

“There has been a huge shift in advertising regarding body shapes and sizes and racial diversity, but ageism seems to be a bit slow with changes.”

Laura is single since splitting from boyfriend Tom Brazier, 37, a fitness coach, last year. She returned to Scotland and works as a newspaper columnist and is training to be a TV presenter. 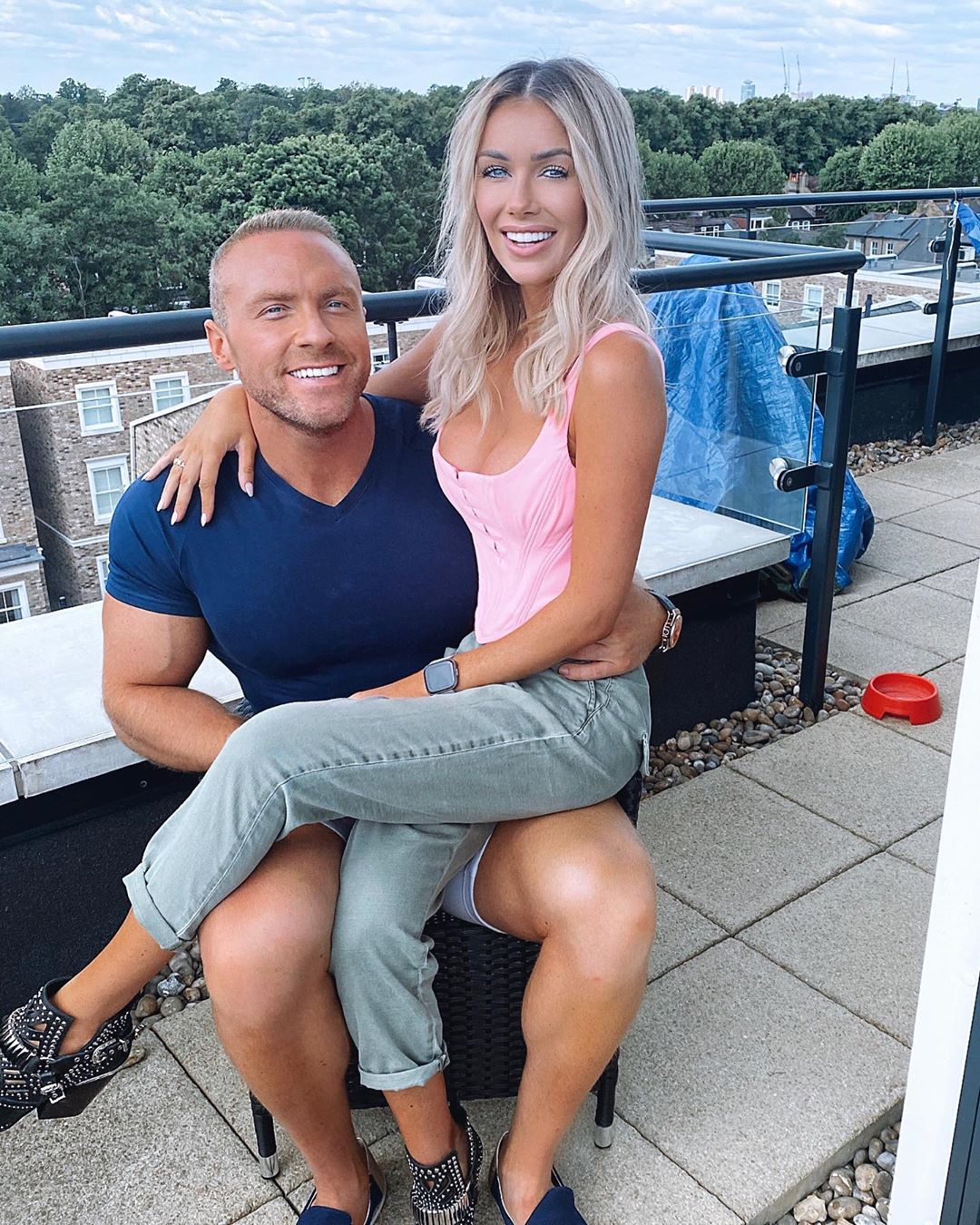 She says: “Tom was looking to settle down. I’m not very good at hurting people. I would prefer to be dumped than do the dumping. But I had to be honest and take control of my life and go with my gut.

“He’s a good guy and we’re still very much friends but I just knew it wasn’t right. He was upset and I genuinely did love him and want him to be happy. It was one of the most awful things I’ve done.

“Moving up to Scotland was quite a big decision for me but it’s been a good move so far.”

Laura has changed her mindset so that she now looks at getting older as a privilege. 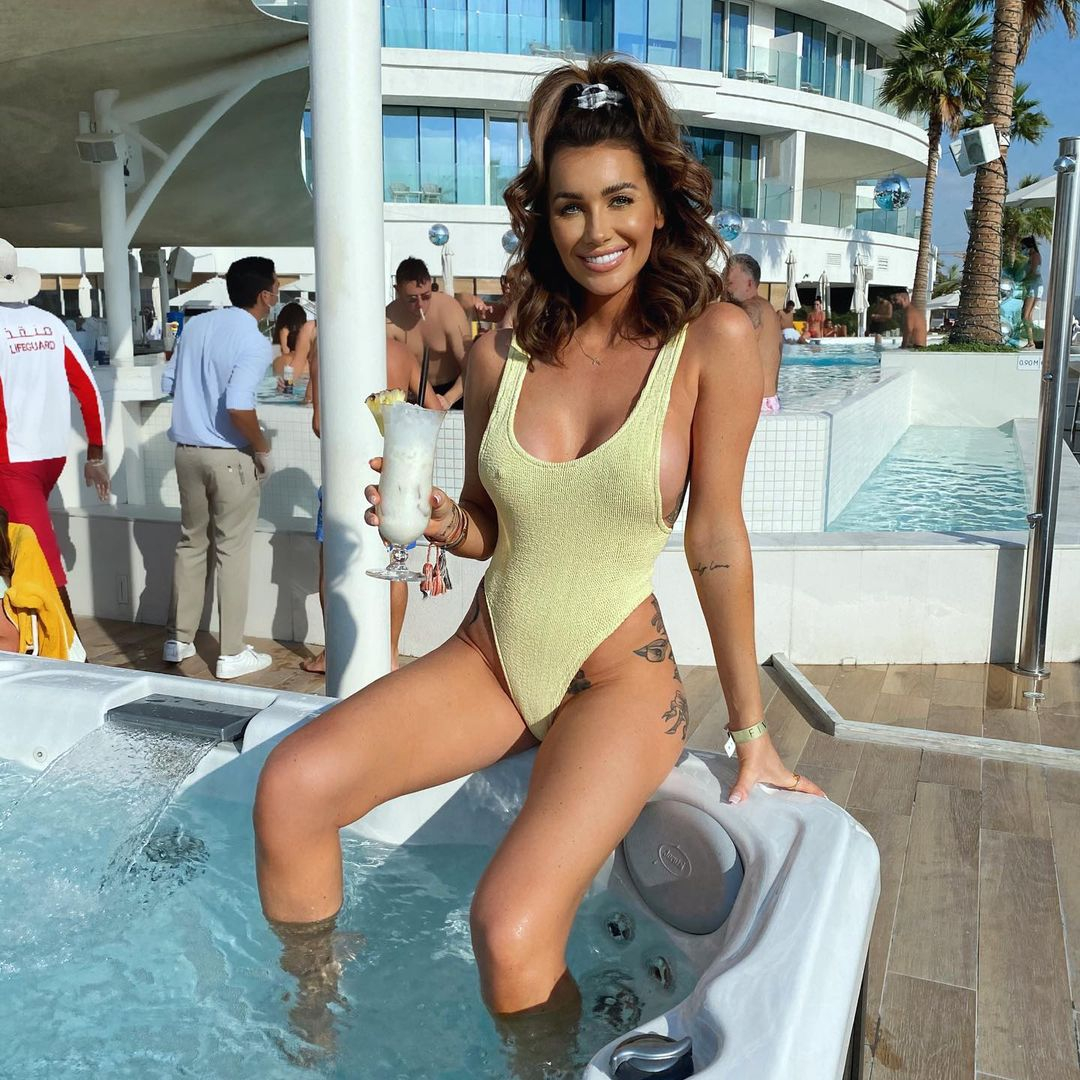 Moving to Scotland was ‘a big decision’ for LauraCredit: Instagram

She says: “I wish I could tell my younger self to enjoy the moment more and stop stressing.

“The whole journey is part of the fun and as I’m getting older, my outlook on life is becoming a little bit younger.

“I’m worrying less about what people think and I’m trusting myself a lot more. No one knows how to live your life better than you.”