Tom Cruise told the Mission: Impossible 7 crew that they would be “f–king gone” if they didn’t stick to safety rules amid the coronavirus pandemic.

“They’re back there in Hollywood making movies right now because of us,” the actor, 58, could reportedly be heard saying in an audio clip obtained by The Sun on Tuesday, December 15. “I’m on the phone with every f–king studio at night, insurance companies, producers. They are looking at us and using us to make their movies. We are creating thousands of jobs, you motherf–kers.”

The Golden Globe winner continued, “If I see you do it again, you’re f–king gone. And if anyone on this crew does it, that’s it — and you too and you too. And you, don’t you ever f–king do it again. That’s it. No apologies. You can tell it to the people that are losing their f–king homes because our industry is shut down.” 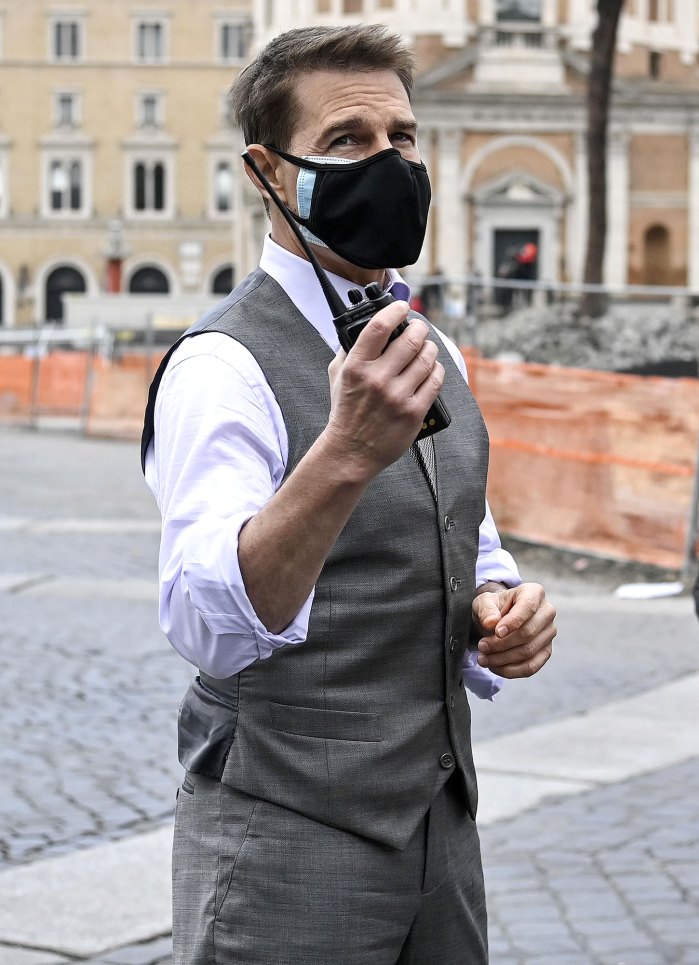 Tom Cruise wears a face mask during the shooting of Mission Impossible 7 at Piazza Venezia on November 7, 2020 in Rome, Italy. Riccardo Antimiani/EPA-EFE/Shutterstock

The New York native said that he was “beyond” the crew members’ apologies, explaining, “I have told you and now I want it and if you do it, you’re out! We are not shutting this f–king movie down. Is it understood? If I see it again, you’re f–king gone.”

The film previously shut down filming in Venice in February due to Italy’s COVID-19 outbreak.

“Out of an abundance of caution for the safety and well-being of our cast and crew, and efforts of the local Venetian government to halt public gatherings in response to the threat of coronavirus, we are altering the production plan for our three-week shoot in Venice, the scheduled first leg of an extensive production for Mission: Impossible 7,” a Paramount spokesperson said at the time. “During this hiatus we want to be mindful of the concerns of the crew and are allowing them to return home until production starts. We will continue to monitor this situation, and work alongside health and government officials as it evolves.” 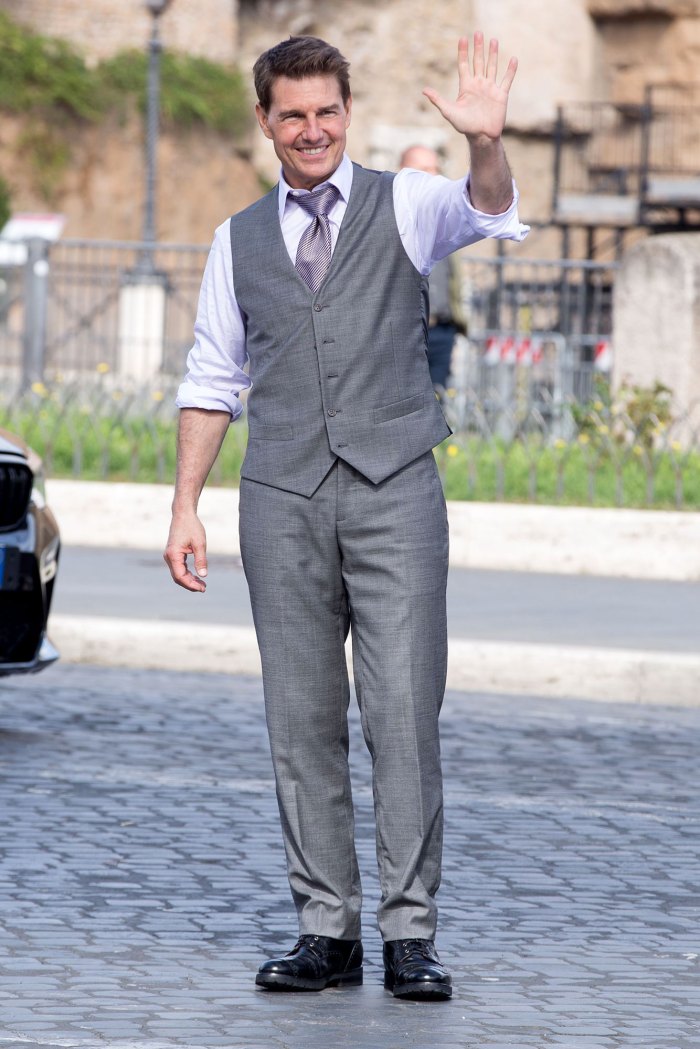 Cruise’s rep did not respond to Us Weekly’s request for comment.