Inconceivable’ Crew ‘on Eggshells’ After Rant

Tom Cruise had good intentions when he went ballistic over COVID-19 safety guidelines being broken on the set of Mission: Impossible 7, but his expletive-filled rant left crew members reeling.

“They believe it had a lot to do with his ego. Good intentions aside, he didn’t need to rant and rave the way he did,” a source says exclusively in the new issue of Us Weekly, noting that the crew has been “walking on eggshells” ever since the actor exploded on them. 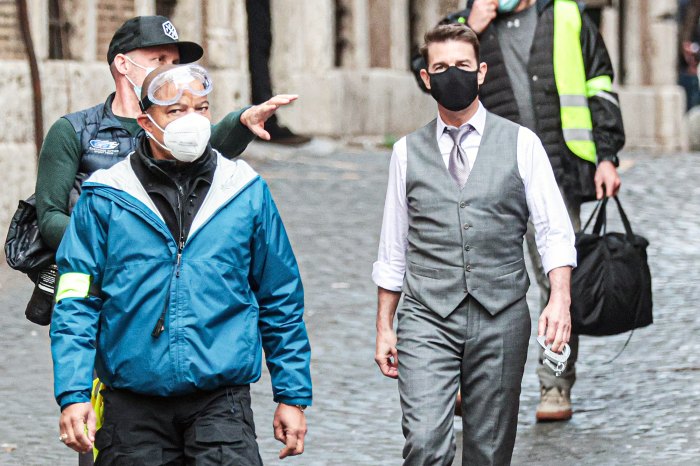 Tom Cruise on the set of ‘Mission: Impossible 7’ in Rome on November 24, 2020. Cristiano Minichiello/AGF/Shutterstock

The 58-year-old, who reportedly spent $665,000 of his own money on cruise ships to house crew members during the shoot, was “actually appalled anyone would jeopardize filming with an act of such sheer stupidity,” the source adds. “According to him, there’s no margin for error, especially when so many other productions have been shut down.”

Cruise made headlines on December 15 after the audio of his rant surfaced online. In it, he threatened to fire crew members who did not follow protocol amid the pandemic, yelling, “We are not shutting this f–king movie down. Is it understood? If I see it again, you’re f–king gone.” 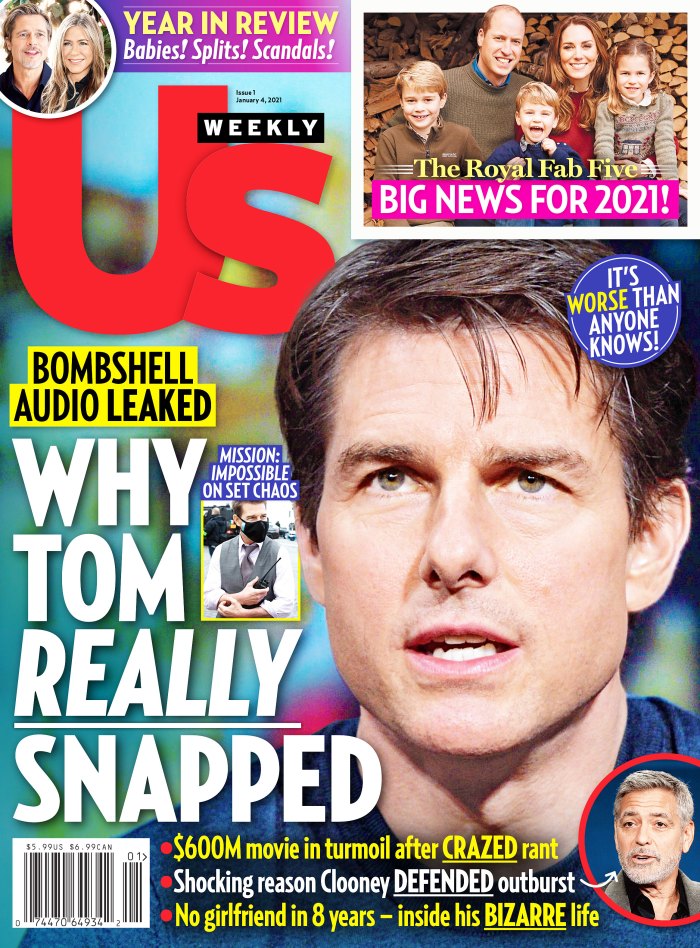 The Oscar nominee’s outburst received mixed reactions on social media and from fellow celebrities. George Clooney defended Cruise’s intentions, pointing out that people “have to be responsible” as the deadly virus continues to spread. Meanwhile, Leah Remini, who has criticized the Top Gun star for practicing Scientology as a former church member herself, asserted that the rant was “a publicity stunt.”

For more details on Cruise’s controversial tirade, watch the video above and pick up the new issue of Us Weekly, on newsstands now.