AS the King’s step-children, you might expect Tom Parker Bowles and Laura Lopes to live like royalty.

Neither Tom, 47, or Laura, 44, have titles and both have carved out successful careers in their chosen professions – without the help of The Firm.

Here we take a look at how the duo navigate their lives away from the glare of the royal family spotlight.

Even before Camilla married Charles in 2005, Laura and Tom – whose father is former army officer Andrew Parker-Bowles, 82 – were accustomed to a privileged upbringing.

They grew up in Grade II listed, seven-bedroom Middlewick House in Wiltshire, where they lived until their parents split in 1995. 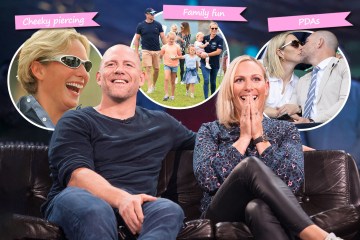 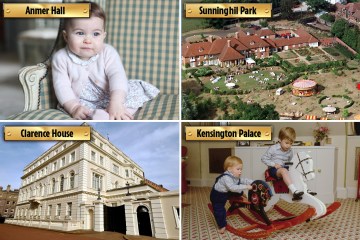 Both went on to attend Heywood Preparatory School in Corsham.

Laura studied History of Art and Marketing at Oxford Brookes University, while Tom completed his education at Eton, and Worcester College, Oxford.

There he was a member of the Piers Gaveston dining society. 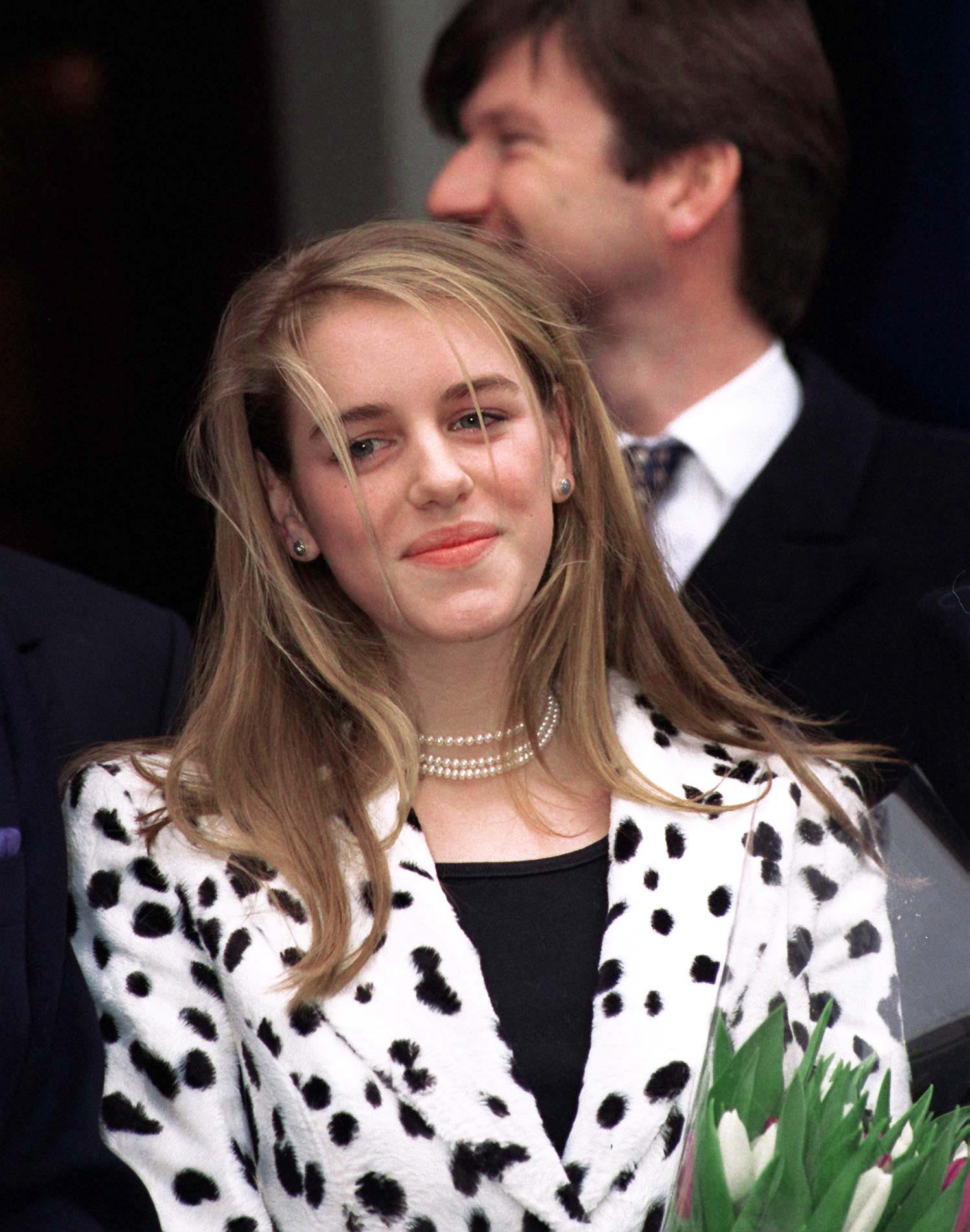 Laura had a privileged upbringing even before her mother married into royaltyCredit: Getty 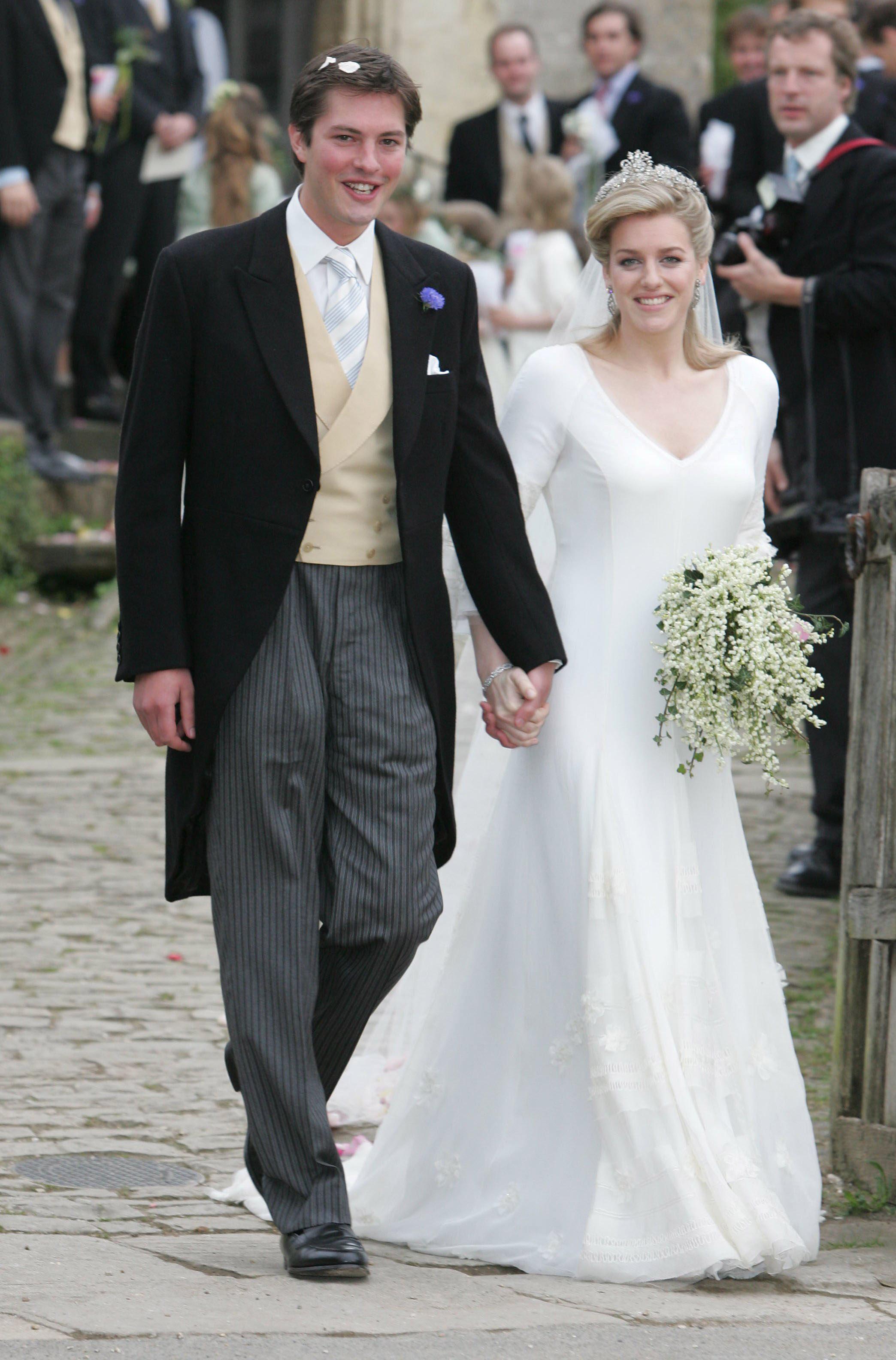 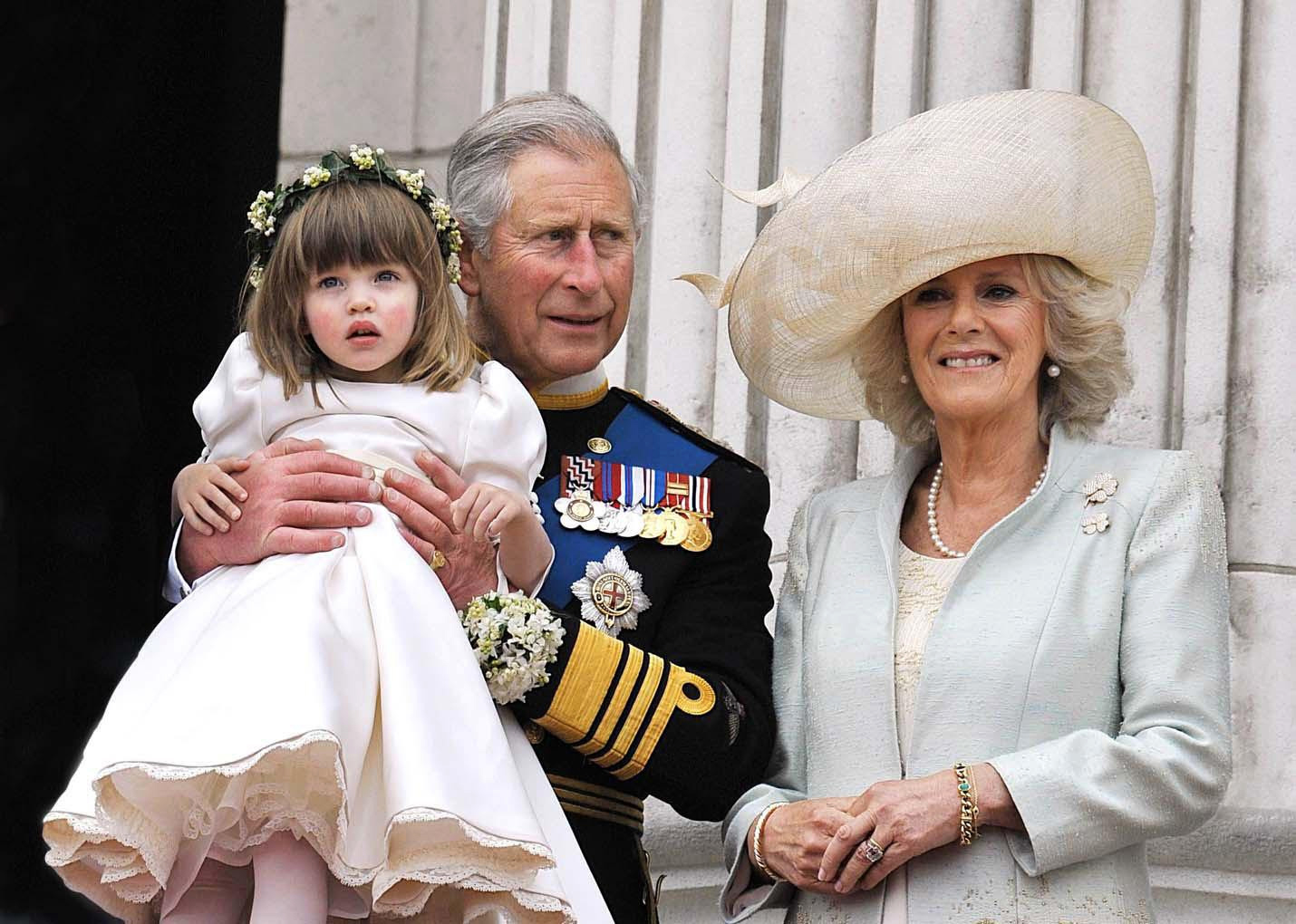 She wore a simple yet beautiful gown by Anna Valentine, the designer known for designing her mother’s dress.

The couple share three children – daughter Eliza, now 14, who was a bridesmaid at Kate Middleton and Prince William’s 2011 wedding, and twin sons Gus and Louis, both 12.

Husband Harry also has his own impressive connections. He’s the grandson of Massey Lopes, 2nd Baron Roborough, and could one day inherit Grade II listed Gnaton Hall in Devon and Skelpick Estate in the Scottish Highlands.

In September 2005, Tom married fashion editor Sara Buys, however the pair went on to split in 2018.

They have two children; daughter Lola was born in October 2007 and son Freddy in February 2010. 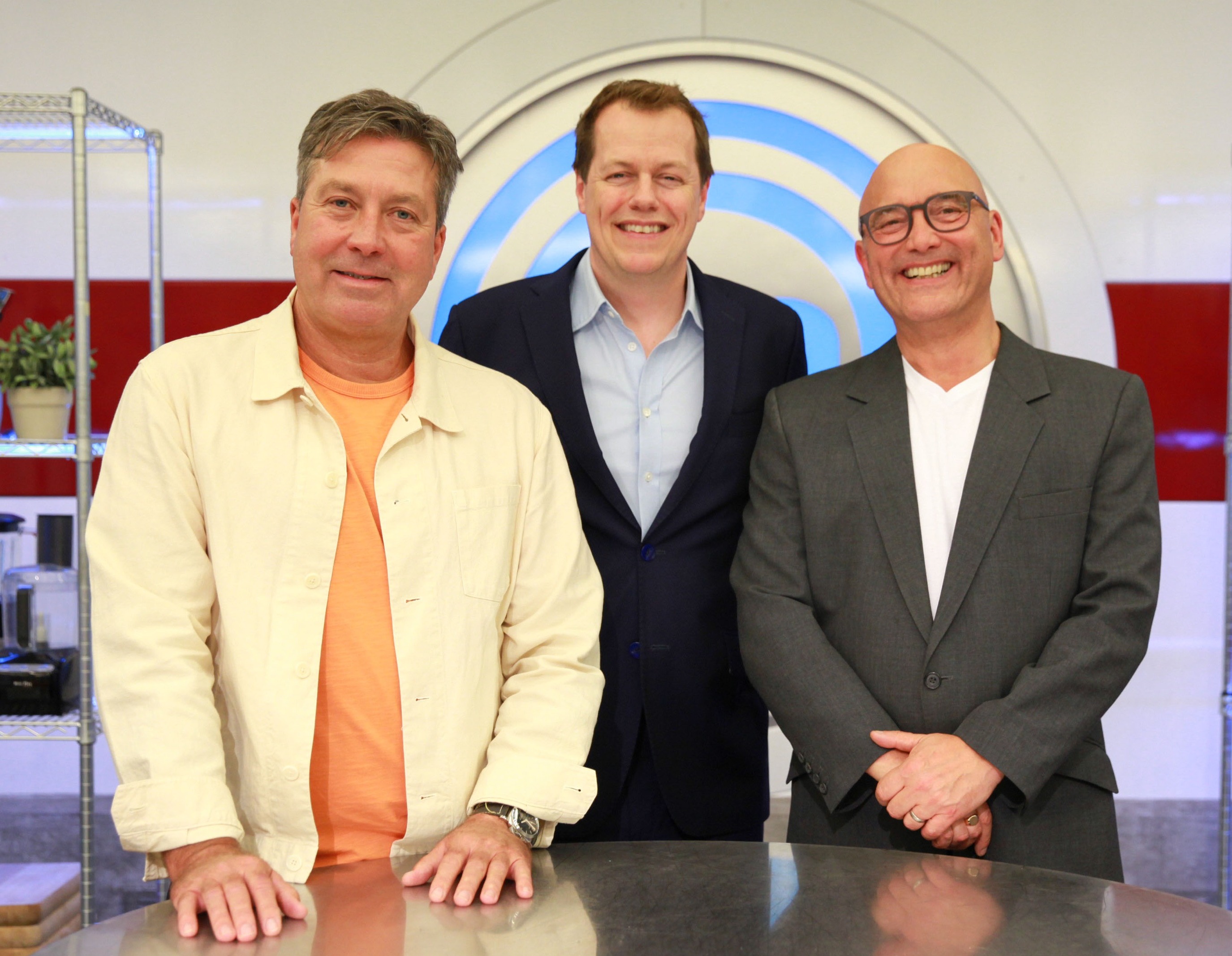 Tom Parker Bowles has a hugely successful career as a food writer and critic, and regularly appears on BBC2’s MasterChefCredit: BBC

Both Tom and Laura are hugely successful in their own right, which means they don’t need to rely on their royal connections.

After a stint working as a motoring correspondent for Tatler, Laura is now an art curator and set up her own fine art gallery called Eleven in in 2005.

Tom is a successful food writer who regularly appears on BBC’s MasterChef as a critic, has written several cookbooks and won the Guild of Food Writers Award.

He previously admitted in a Daily Telegraph interview that his career materialised partly by chance, saying: “I was pretty s*** at most things.

“I was naughty, partied a bit hard. When I was younger I got sacked all the time.

“But I loved eating and could just about string a sentence together, so I thought I could write about food.”

Royalty – in all but name 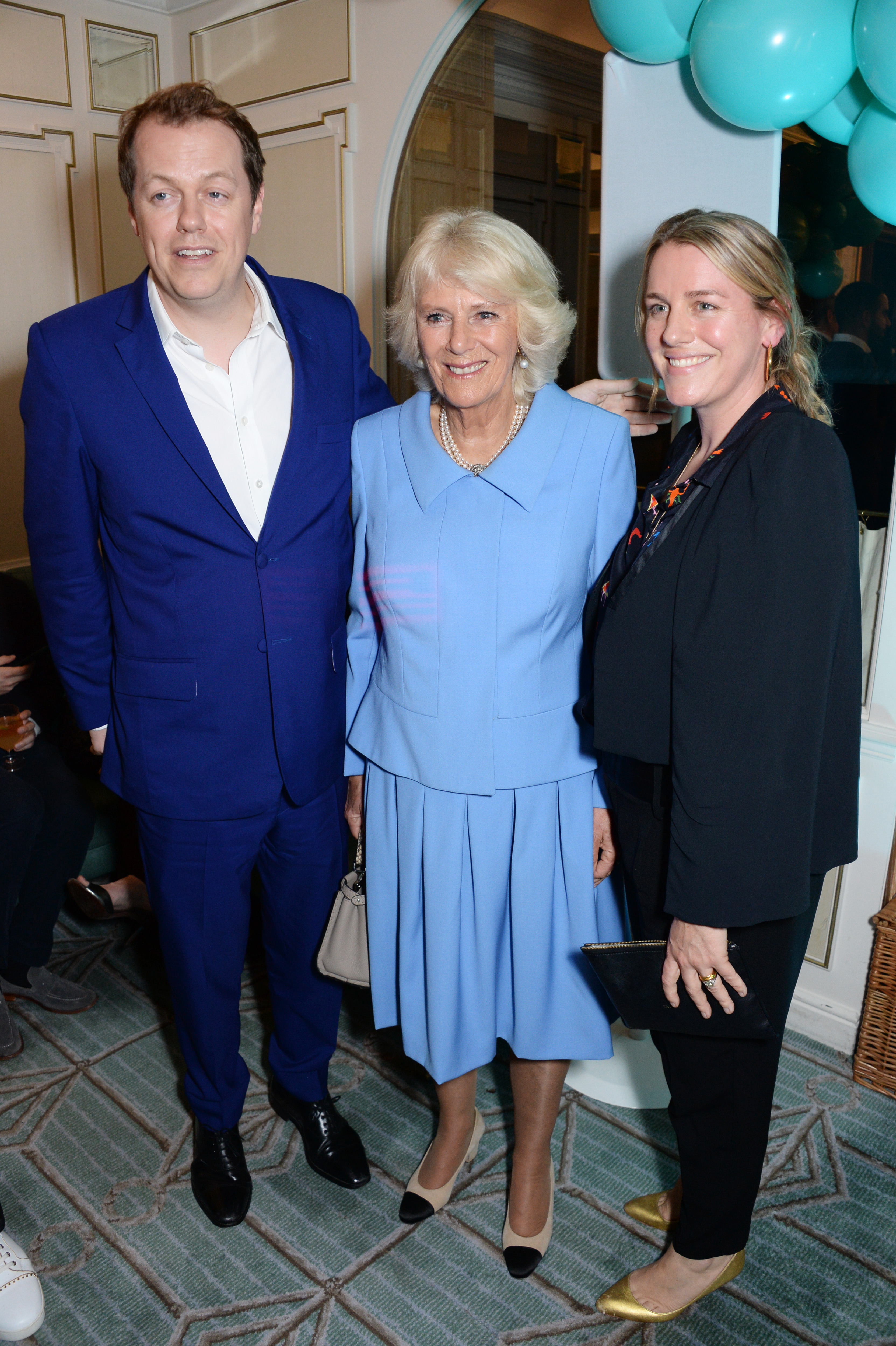 Tom and Laura with their mumCredit: Getty

Tom has previously spoken of his close relationship with Charles, who he’s “always adored”.

He told A Current Affair in 2015: “All you care about your parents is they’re happy and my mother is exceptionally happy at the moment.

“I’ve always adored my stepfather; he’s always been a kind and good and lovely man.

“He is a man of warmth, intelligence and humanity and I think if it ever happens, he will make a fantastic King.”

Following the death of Queen Elizabeth on September 8, some royal family members were appointed new titles as Charles became King.

Despite their high society connections, neither Tom or Laura look likely to receive royal titles or duties, which is unlikely to bother them given their relaxed outlook.

Although they are part of the Firm through marriage, they are not blood and don’t represent the Crown, nor would they ever be included in the line of succession. 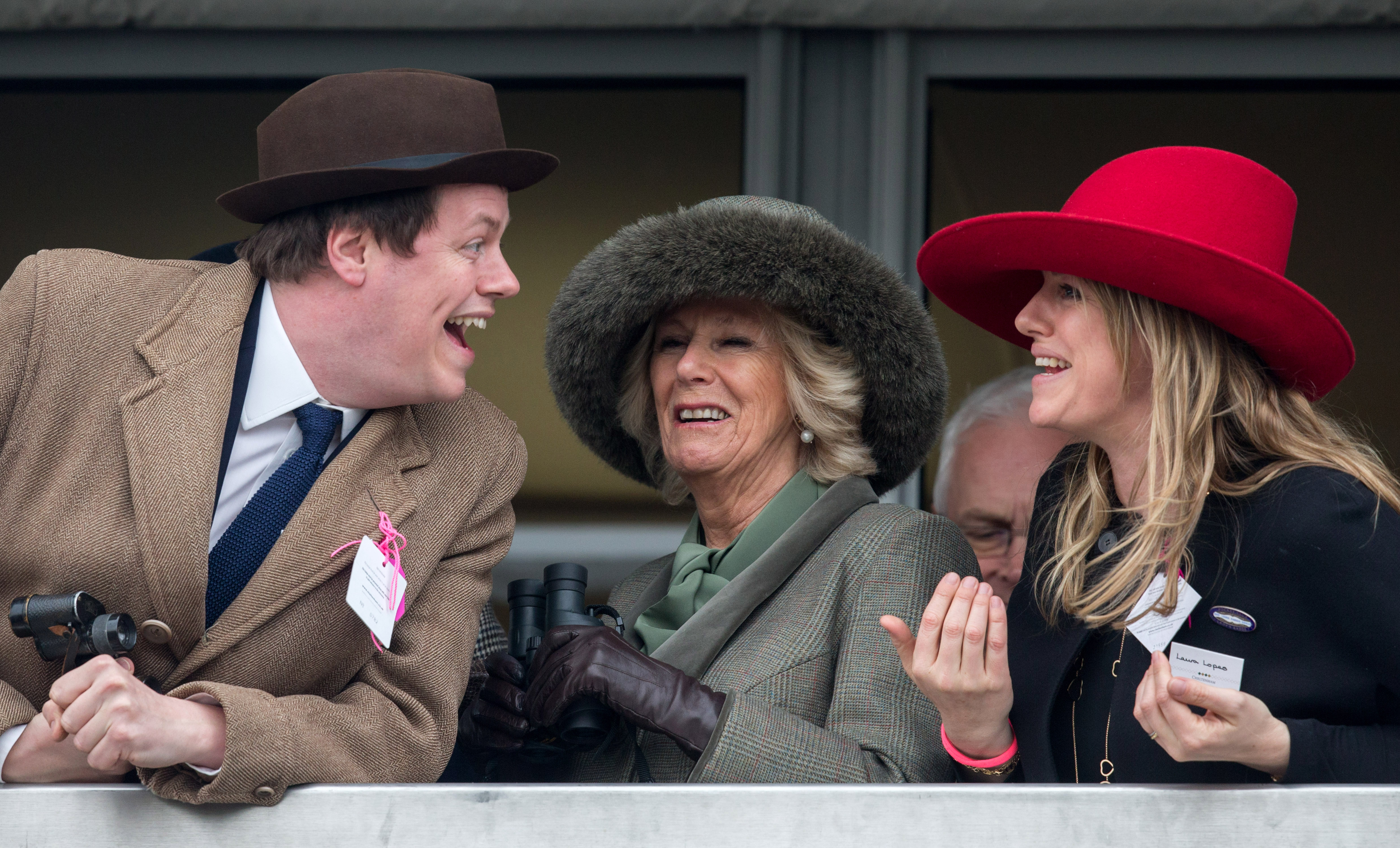 The pair with Queen Camilla at CheltenhamCredit: Getty 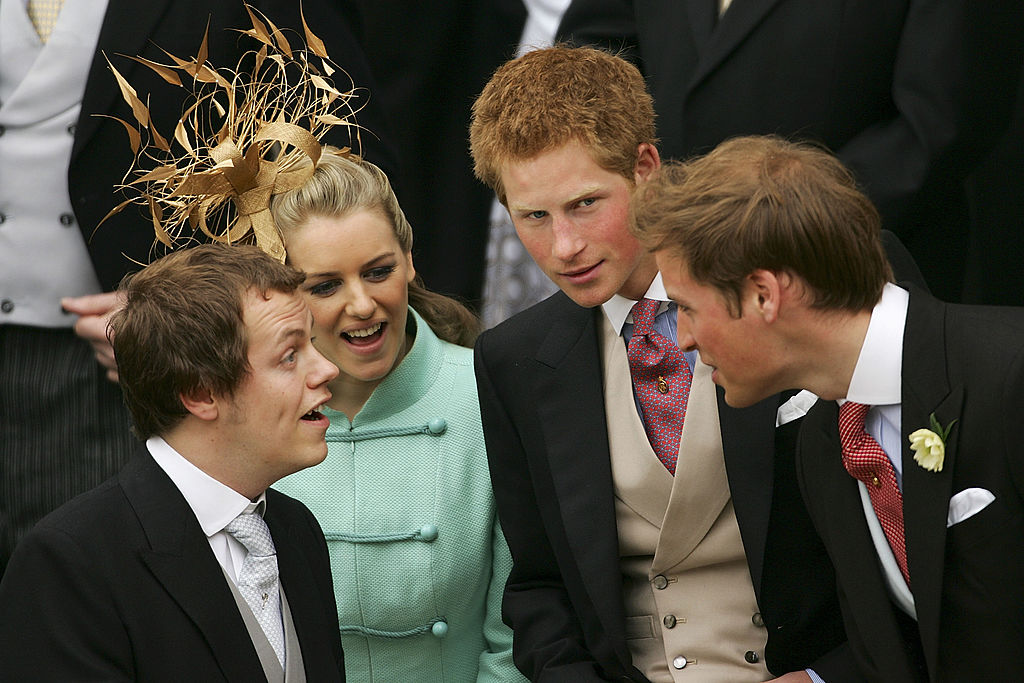