The Zoey 101 alum, 29, took to her Instagram Stories on Friday, February 12, to share a quote that read, “Everyone you meet is fighting a battle you know nothing about. Be kind. Always.” She captioned the post with a message urging people to “do better” by not repeating “the mistakes of [their] past.” 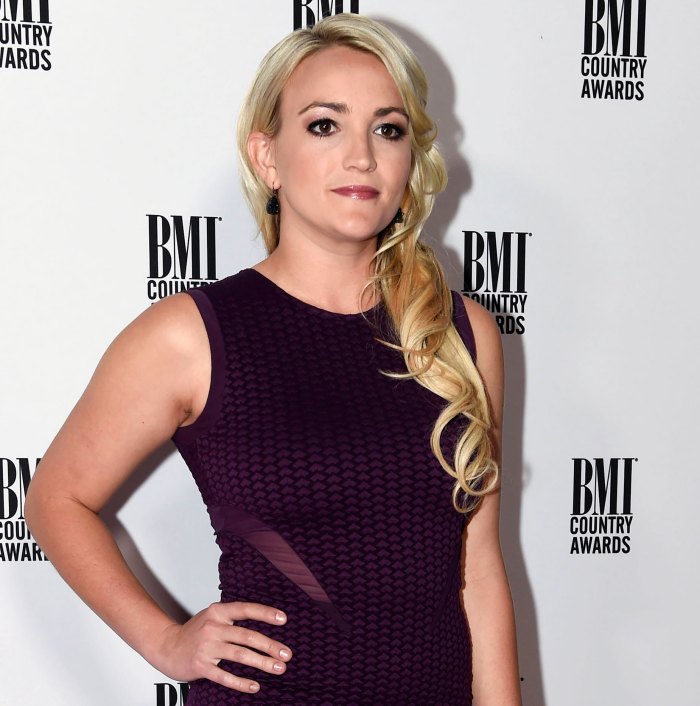 It was not the only compliment that Jamie Lynn paid her big sister, 39, this week. One day earlier, she explained why she never followed in Britney’s footsteps and become a pop star.

“Never tried it,” the country singer commented on Nylon’s Instagram post about celebrity siblings who pursued music careers together in the early 2000s. “There was no competing with the GOAT [Greatest of All Time].”

Members of Britney’s inner circle have been coming forward in recent weeks to show support for her as she fights the conservatorship that she has been under since February 2008.

In “Framing Britney Spears,” which is now streaming on Hulu, the Grammy winner’s former assistant and longtime friend Felicia Culotta shared memories of their time working together and also expressed hope for Britney’s future once she is ready to end the work hiatus that she has been on since January 2019.

“I know at some point she will tell her story. I know she will,” Culotta said in the film. “And I am so grateful for when that point comes, that she’s able to sit down and … everything will fall into place.” 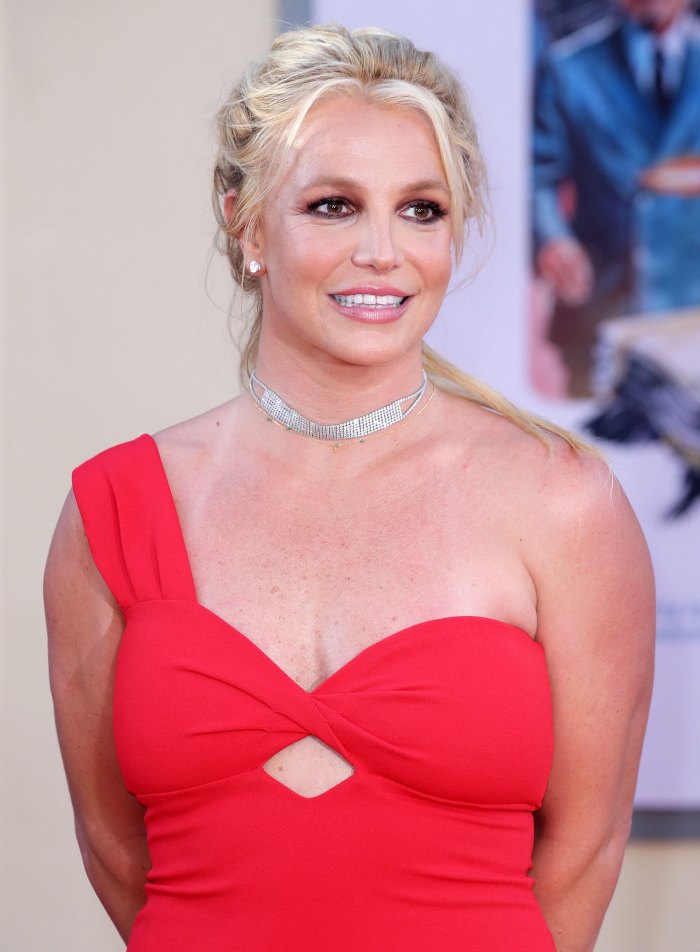 The “Work Bitch” singer’s boyfriend, Sam Asghari, also rushed to her defense after the documentary detailed her ongoing court battle with her father, Jamie Spears, who has largely had control of her personal affairs and estate for the past 13 years.

“I have zero respect for someone trying to control our relationship and constantly throwing obstacles our way,” the personal trainer, 27, wrote via his Instagram Stories on Tuesday, February 9. “In my opinion Jamie is a total dick. I won’t be going into details because I’ve always respected our privacy but at the same time I didn’t come to this country to not be able to express my opinion and freedom.”

During a court hearing in Los Angeles on Thursday afternoon, Jamie’s attorney, Vivian Thoreen, objected to the former building contractor, 68, sharing power with Bessemer Trust, the corporate fiduciary that Britney requested oversee her multimillion-dollar fortune. However, the judge ruled in the entertainer’s favor, ordering Jamie and the company to work in tandem and have equal control.

Thoreen later said in a statement to Us Weekly, “My client looks forward to working with Bessemer to continue an investment strategy in the best interests of his daughter.”