Sharing his heart. Kristin Cavallari received some social media love from Jeff Dye amid rumors that the pair have sparked a romance.

“My heart will always be at the beach ?,” the 33-year-old Uncommon James founder captioned a beachside Instagram selfie on Monday, December 21, posing in a chic cream-colored sweater.

The 37-year-old comedian was quick to respond, dropping three blue heart emojis in the comments section.

Cavallari and the Girl Code alum were first linked in October after they were spotted packing on the PDA at a Chicago bar. The former MTV reality star was previously married to Jay Cutler, with whom she shares sons Camden, 8, and Jaxon, 6, and daughter Saylor, 5. Cavallari and the retired NFL quarterback, 37, announced their split in April after 10 years together.

Shortly after the Laguna Beach alum and Dye’s night out made headlines, a source told Us Weekly exclusively that the twosome were keeping things casual — but definitely had chemistry. “Kristin and Jeff’s relationship is super hot and fiery right now,” the insider said in November. “They’re very into each other and Jeff is so obsessed with her.” 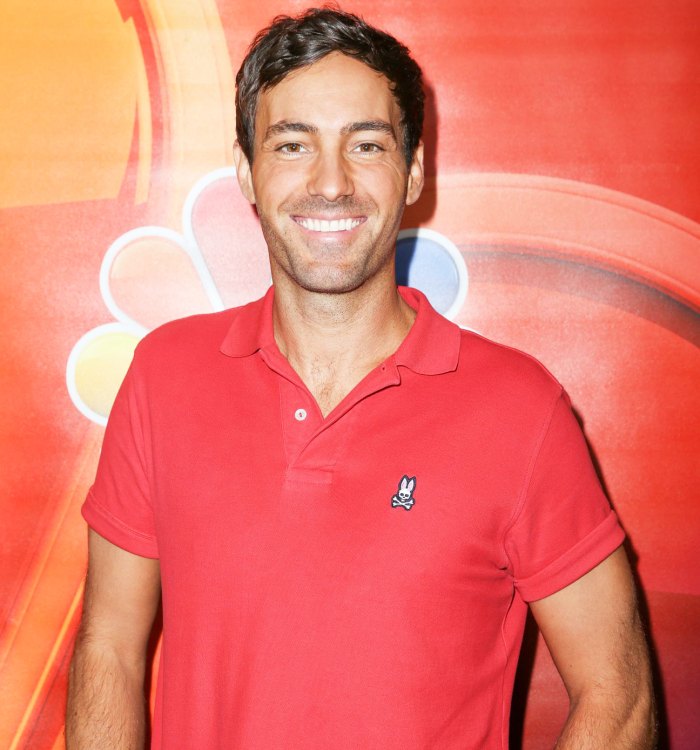 Earlier this month, Cavallari and the Washington native put their connection on full display during a steamy getaway to Cabo San Lucas, Mexico. Following the pair’s PDA-filled vacation, the Hills alum parted with Southern Charm stars Craig Conover and Austen Kroll, sparking speculation that she hit it off with newly single Kroll, 33, amid his split from Madison LeCroy.

“I didn’t realize I wasn’t allowed to have FRIENDS that are guys,” Cavallari teased in an Instagram Story on December 14 as her outing with the Bravo personalities made headlines.

Dye, for his part, seemingly responded to the stories with a cryptic tweet one day later. “He wishes. ?,” the stand-up comic wrote.

While rumors about Cavallari’s love life continue to stir, Kroll reassured fans that he wasn’t trying to get in anyone’s way.

“I’m not here trying to cause problems,” he told Us exclusively earlier this month when asked about his night out with the Very Cavallari star. “We just had fun with our friends.”