Jim Edmonds and Meghan King continue to exchange blows. After the Real Housewives of Orange County alum claimed the former couple’s three kids weren’t invited to his wedding to Kortnie O’Connor, Edmonds is firing back.

“Meghan has continually and intentionally harassed and disparaged Jim to get attention for herself. Then she turns around and complains that she is having difficulty coparenting with Jim; go figure,” his rep told multiple outlets on Wednesday, October 6. “And the unfortunate part is that she puts her own best interests above those of her children and uses them as pawns to get herself publicity. Hopefully, at some point, she will get the help she needs and decide to lead a meaningful and productive life.”

The former MLB player married O’Connor in Italy last month. A week after the wedding, King confirmed to Us Weekly that daughter Aspen, 5, and 4-year-old twins Hayes and Hart weren’t at the nuptials.

“I never, like, heard anything about it,” King said about an invitation for the little ones, adding: “I can’t ever imagine getting married without my kids.”

King and Edmonds were married from 2014 to 2019. The former Bravo star told Us that she was “celebrating” her former spouse’s fourth trip down the aisle.

“He’s spending massive, whopping, inconceivable amounts of money on his bride. Like, I am all for it, whatever it takes. Keep her around,” she said on September 28. “Take her on lavish trips, buy her a Ferrari and Chanel [purses] and private jets. Do anything you can to keep this woman because I don’t know what would happen if she was gone. Like, he would fall apart. … [Kortnie] is who my children have known for the last three years. And that stability is really important. I haven’t been able to give them that stability and a partner, which is a huge piece of mom guilt for me.” 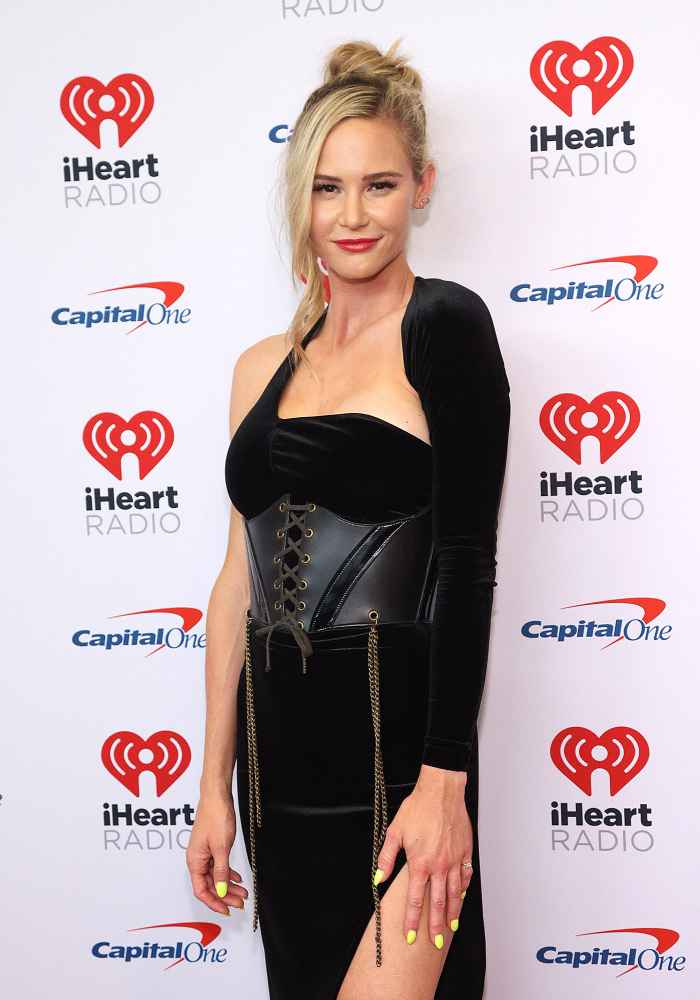 She added: “But at least Jim — with his mountain of faults — is able to provide that. I’m gonna give him props where props are due.”

King, for her part, was previously married to her college boyfriend Brad McDill from 2007 to 2011 and Cuffe Owens for two months in 2021. Their annulment was granted in July.

“I didn’t wanna rush into it at all. It was not me. That was all him,” King told Us about marrying Joe Biden’s nephew after three weeks of dating. “I never even wanted to get married again, but, like, I have such a big heart and I just want my partner to be happy and I know what it’s like to go into a relationship that already has a family. Like, I have three kids. I did that with my ex-husband. [Jimmy] had four kids when I went into that family. So I know what it feels like to want to be a part of that unit.” 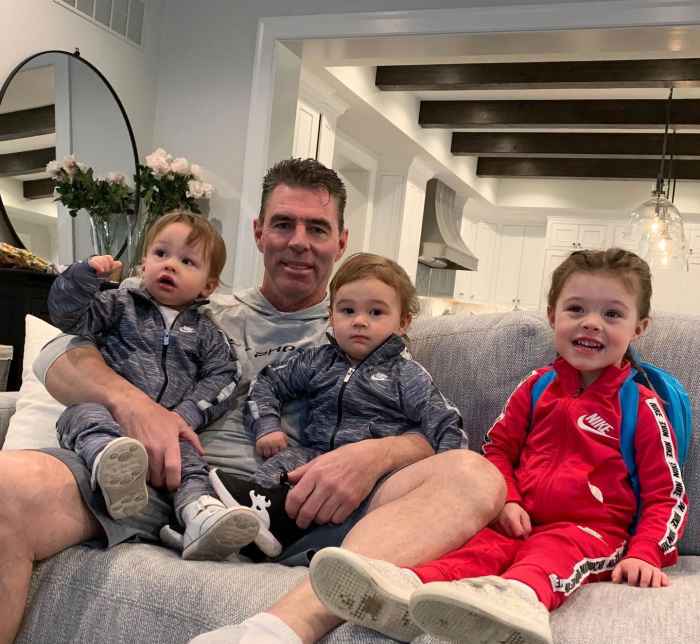 For now, King is ruling out getting married again.

“What I learned about myself in my recent marriage was [that] I was in a position of, like, almost desperation to have a partner, and to have someone to raise these children with and bounce ideas off of and to share in beautiful moments and help shoulder the burden of more difficult moments,” she said. “I think through that desperation, I made a rash decision to get married quickly. … That taught me a big lesson that I need to figure out how to be good within myself and my children, our own little family unit. It’s hard, but I cannot put them through that or myself through that again, and I won’t do it.”