The end of the road. Johnny Galecki and his longtime girlfriend, Alaina Meyer, have pumped the brakes on their relationship.

People reported on Monday, November 30, that the pair have split but continue to coparent their son, Avery, who celebrated his 1st birthday on November 23.

In a post celebrating her son’s birthday, Meyer wrote on Instagram that “this has been the gnarliest year of my life, with the highest highs and the lowest lows but … watching this little one come into himself is the best gift.” 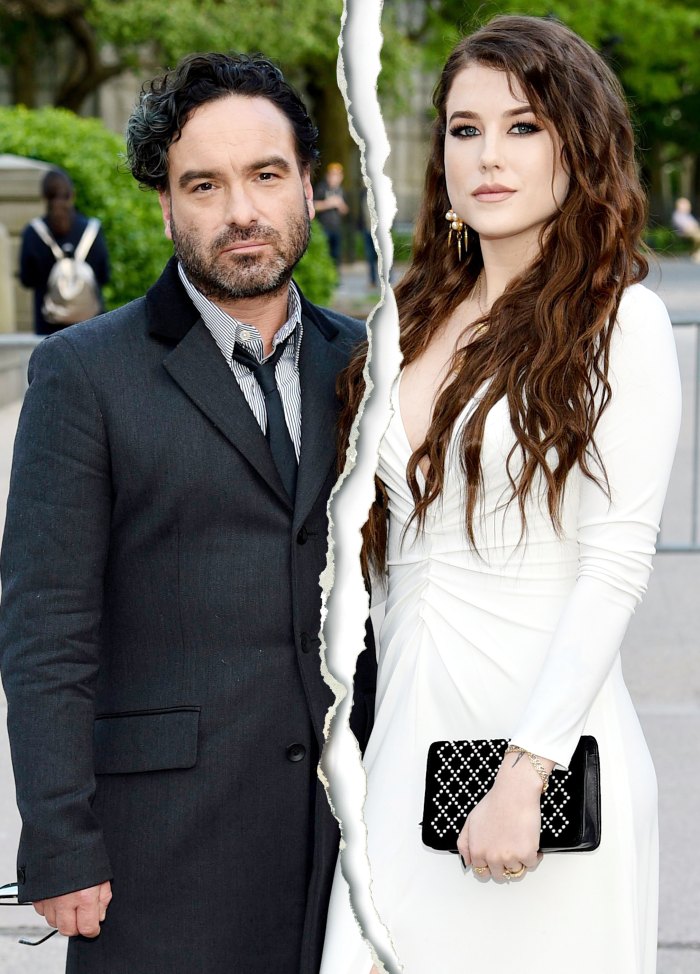 Galecki, 45, and Meyer, 23, have not been spotted on each other’s social media pages since April. Their final posts with each other occurred in April when they celebrated Easter together amid the coronavirus quarantine.

“A heartfelt (& belated) Happy Easter from the three of us to you. #stayhome #stayhealthy,” the Big Bang Theory alum wrote at the time. “(And a special thank you and holiday wishes to those of you still out there risking yourselves — whether it’s in the medical field keeping us safe or in deliveries keeping us sane. So much love. We are forever indebted to you and do not take you and your sacrifices for granted.)”

Meyer, for her part, simply wrote alongside a similar shot: “Happy belated Easter, from us, to you. ?”

The former Roseanne star went Instagram official with Meyer in September 2018 after they quietly dated for months. Nearly two months later, the now-exes then made their red carpet debut at the 44th annual People’s Choice Awards.

Galecki and Meyer then sparked marriage rumors in December 2018 when he shared a photo of the duo wearing matching rings. However, the welder later shut down the speculation by posting the same pic along with the caption “#notmarried.”

The actor and musician revealed in May 2019 that the twosome were expecting their first child together. Meyer gave birth to Avery in November. Galecki shared a photo of the pair holding onto their newborn’s hands when he announced his son’s arrival the following month.

“With full and grateful hearts we welcome our beautiful son into this incredible world,” he shared at the time via Instagram. “Thank you for all of your love and support.”