Julianne Hough and Ben Barnes sparked romance rumors after they stepped out together for ice cream together in L.A. earlier this week.

In photos posted by E! on Saturday, January 30, the pair looked cozy and the Dancing With the Stars judge, 32, laughed as she chatted with the Westworld actor, 39, when they stopped in at Salt & Straw. Both wore workout wear, with Hough in a black crop top, leggings, sneakers, jacket and matching face mask. Barnes wore black leggings and shorts with a gray Nike jacket and a face mask for the Thursday, January 28, outing. 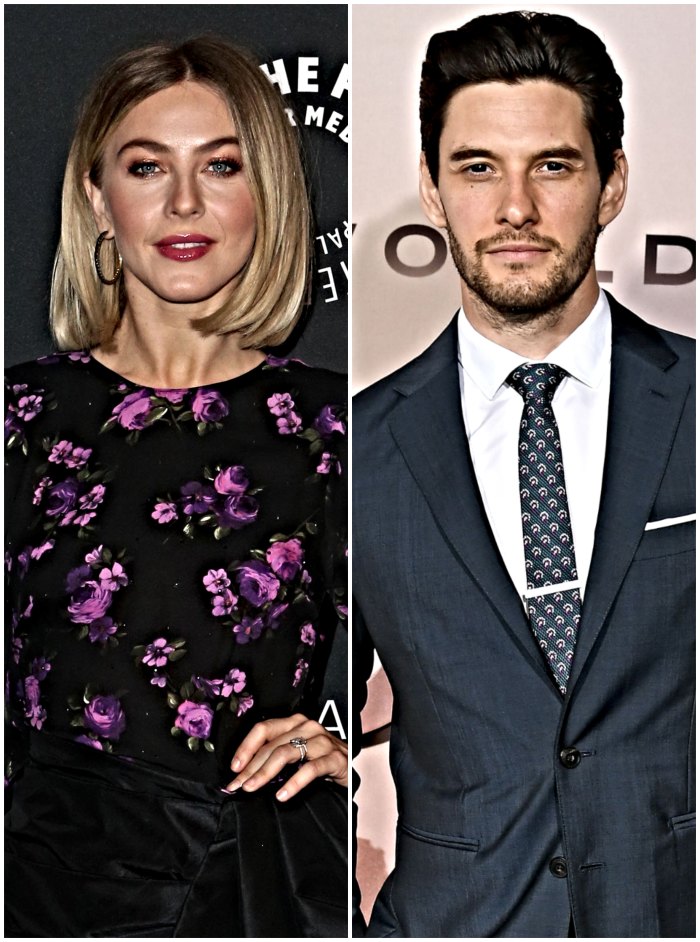 Hough and the Chronicles of Narnia star were last spotted together in L.A. in April 2020, as the dancer quarantined in L.A. amid the coronavirus pandemic while her husband, Brooks Laich, spent time in Idaho with his husky, Koda.

One month later, the Grease Live! actress and Laich announced their split after nearly three years of marriage. 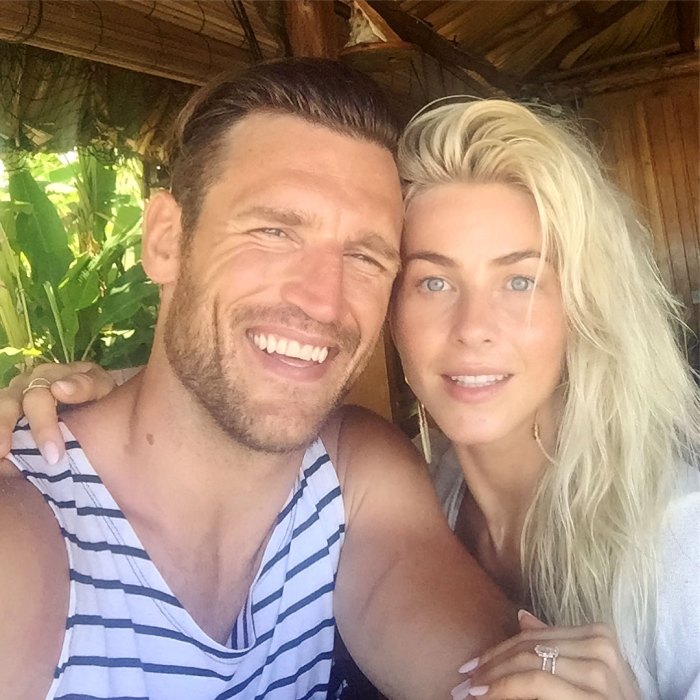 “We have lovingly and carefully taken the time we have needed to arrive at our decision to separate,” the estranged couple, who married in July 2017, said in a joint statement on May 29. “We share an abundance of love and respect for one another and will continue to lead with our hearts from that place. We kindly request your compassion and respect for our privacy moving forward.”

A source told Us Weekly in June that the former America’s Got Talent judge “had been spending a lot of time” with Barnes and “had been leaning on him” amid her marital troubles with the former NHL star, 37. “She told Brooks it was nothing [between her and Ben]. But it’s not,” the insider added.

Hough’s split from Laich was “a long time coming,” another source told Us but the estranged couple continued to share flirty images with one another on Instagram and Laich attended his wife’s birthday party in July. That same month an insider told Us that the Dolly Parton’s Heartstrings star “fully” wanted to reconcile with the retired athlete. But in the end, they couldn’t make it work and Hough filed for divorce from Laich in November.