Things change. Justin Bieber took a timeout to reflect on the seven-year anniversary of his 2014 arrest for drag racing and DUI in Miami.

On Saturday, January 23, the “Yummy” singer, 26, posted a photo of himself in handcuffs being led by police officers while covering his head and face with a black hooded sweatshirt. 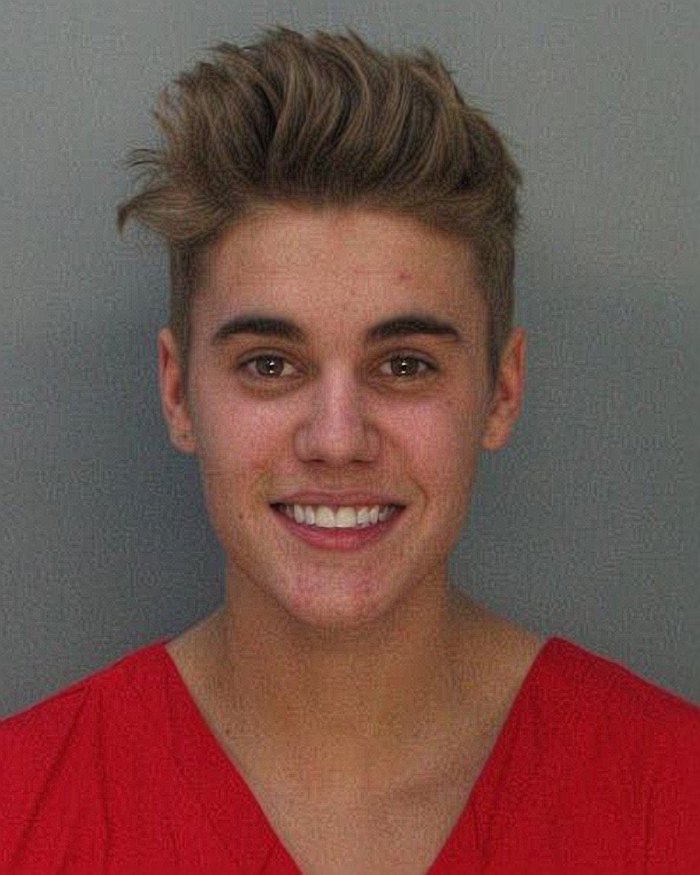 Justin Bieber pictured in his mugshot after being arrested in Miami Beach for a DUI on January 23, 2014. INFphoto

“7 years ago today I was arrested, not my finest hour. Not proud of where I was at in my life. I was hurting, unhappy, confused, angry, mislead, misunderstood and angry at God. … I also wore too much leather for someone in Miami,” he captioned the Instagram post. “All this to say God has brought me a long way. From then til now I do realize something. … God was as close to me then as he is right now. My encouragement to you is to ‘let your past be a reminder of how far God has brought you. Don’t allow shame to ruin your ‘today’ let the forgiveness of Jesus take over and watch your life blossom into all that God has designed you to be.”

Bieber concluded with a message to fans, writing, “LOVE YOU GUYS WITH MY WHOLE HEART.”

The Canada native’s Instagram followers showed their support in the comments. “The best choice you can make is to be in God’s ways, happy for you! I love you!” one wrote. Another added, “God bless you…,” with a praying-hands emoji. A third, meanwhile, commented, “You have come so far and I’m so proud of you. The you in the past have made you who you are right now. I’m so happy for you and I love you and will always love you.”

Even some of Bieber’s famous friends shared their thoughts and showed support. Rapper 2 Chainz posted a blue-heart emoji along with a flexing arm, while Tom Brady commented, “We live and learn.” The “Sorry” singer’s manager, Scooter Braun, added, “Proud of you.”

Bieber was arrested in Florida for drag racing and DUI in January 2014, police told Us Weekly at the time. In August 2014, the pop star entered a plea deal to avoid jail time following his arrest. He was ordered to complete 12 hours of anger management, pay court fees and make a $50,000 donation to charity.

The Grammy winner has been candid about his struggles in the past. In his YouTube documentary series, Justin Bieber: Seasons, released in 2020, he revealed that he started using marijuana at 12 or 13 years old. He started struggling with anxiety and tried drinking lean — a combination of codeine cough syrup and soda — and doing Molly, mushrooms and “popping pills.” He said he finally stopped using drugs “because I was, like, dying.” 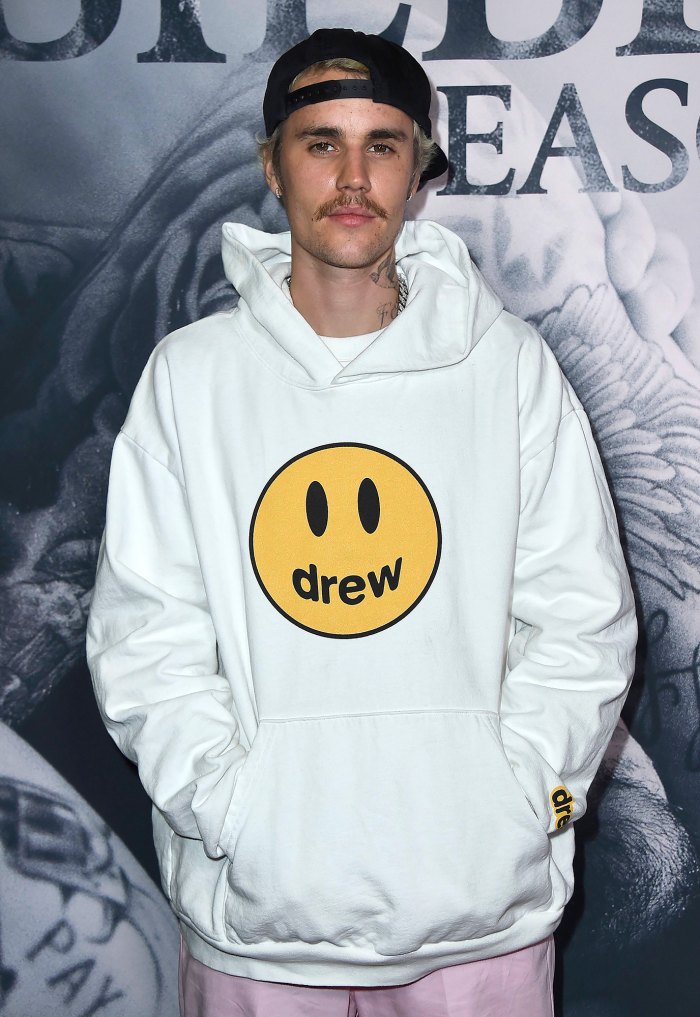 Bieber explained, “My security were coming into the room at night to check my pulse. People don’t know how serious it got. It was legit crazy scary.”

The documentary was not the first time the Drew House founder spoke about his struggles with substances. In September 2019, he penned an emotional Instagram post about how he overcame that period in his life, admitting it wasn’t easy. “I could not change my mindset,” he wrote in the caption.

Bieber went on to add, “I am fortunate to have people [in my] life that continue [to] encourage me to keep going.” 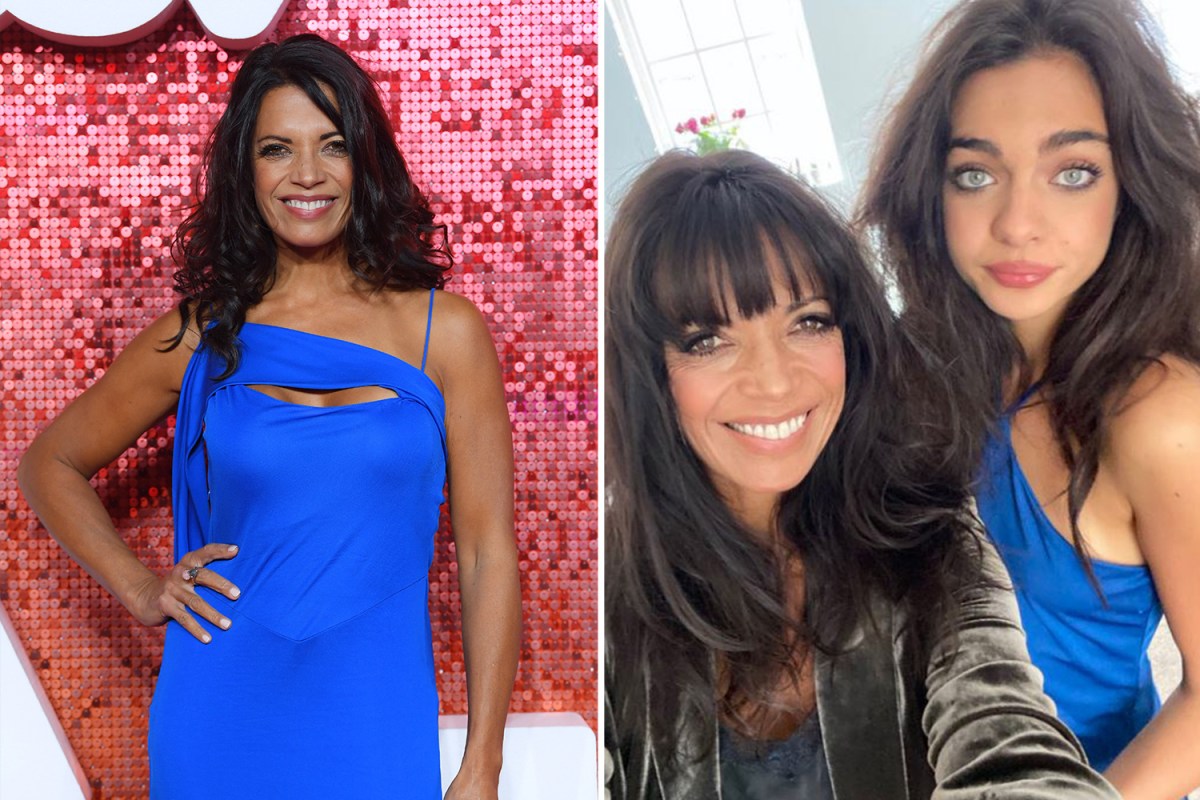 IT'S one of the hottest programmes on the television. But one family that don't tune into Love Island is Jenny...