Kacey Musgraves Breaks Her Silence on Divorce From Ruston Kelly

Ready for a new chapter. Kacey Musgraves got candid about her split from Ruston Kelly for the first time since their divorce made headlines in July 2020.

The Grammy winner and Kelly, both 32, tied the knot in October 2017 and announced nearly three years later that they were going their separate ways. While speaking with Rolling Stone in an interview published on Thursday, February 11, Musgraves said that she and Kelly simply grew apart. 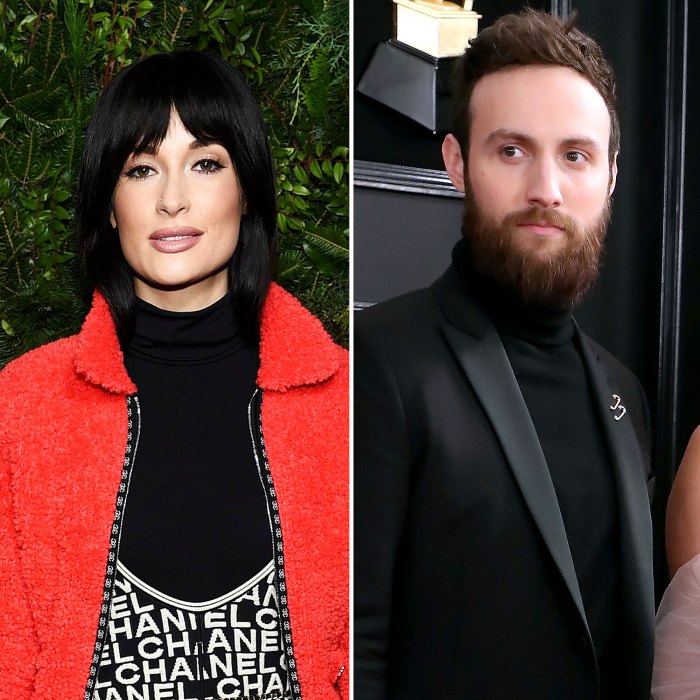 “It’s nothing more than that. It’s two people who love each other so much, but for so many reasons, it just didn’t work,” she told the outlet. “I mean, seasons change. Our season changed.”

While the “Golden Hour” singer and the South Carolina native weren’t each other’s perfect match, Musgraves views the end of her marriage as a teachable moment.

“I think I live best by myself. I think it’s okay to realize that,” she admitted. “I’ve been doing a lot of reflecting on growing up as a woman in the South and being a performer from a young age — we were told to please, to make this person happy. That has to imprint on your code. It kind of erodes boundaries. So, I’m trying to examine things that may not be useful anymore and maybe unlearn some things.”

In the end, Musgraves doesn’t see herself as someone who needs to have a wedding in order to be happy, looking to Goldie Hawn and Kurt Russell as an example. The iconic Hollywood duo have been together since 1983, but never tied the knot.

“Part of me questions marriage as a whole, in general,” the “Space Cowboy” songstress said. “I mean, I was open to it when it came into my life. I embraced it. I just have to tell myself I was brave to follow through on those feelings.” 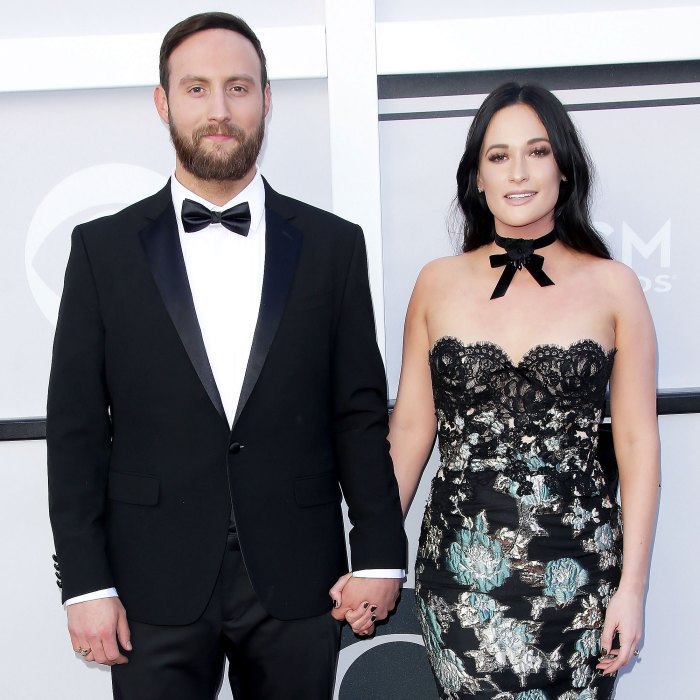 Musgraves and Kelly met at a songwriters’ showcase at Nashville’s historic Bluebird Cafe and announced their engagement in December 2016. They exchanged vows less than one year later. The decision to call it quits was “painful” but “healthy,” the musicians wrote in a joint statement last year.

“We believe that we were put into each other’s lives for a divine reason and have both changed each other infinitely for the better,” the pair noted at the time. “The love we have for each other goes far beyond the relationship we’ve shared as husband and wife. It’s a soul connection that can never be erased. … We hold no blame, anger, or contempt for each other and we ask for privacy and positive wishes for us both as we learn how to navigate through this.”

In the months since their split, Musgraves and Kelly have shared supportive messages for one another on social media. A source told Us Weekly exclusively in September 2020 that the “Slow Burn” singer was struggling to adjust after the breakup.

“Kacey has been really upset about her split, but she was the one who initiated the split,” the insider said at the time. “Ruston could act in a way that came off as controlling.”