The Queer Eye star, 40, opened up about a brief fling he had following his long-term relationship with Ian Jordan. Brown connected with the individual via Twitter, but they have since parted ways. He further clarified that there is “nobody else” that he’s seeing at this time.

“We’re no longer talking,” he told Us Weekly exclusively while promoting Amgen and Novartis’ “Know Migraine Mission” program. “Dating in COVID is a mess, and so that is done altogether. I’m just back to fully being single.” 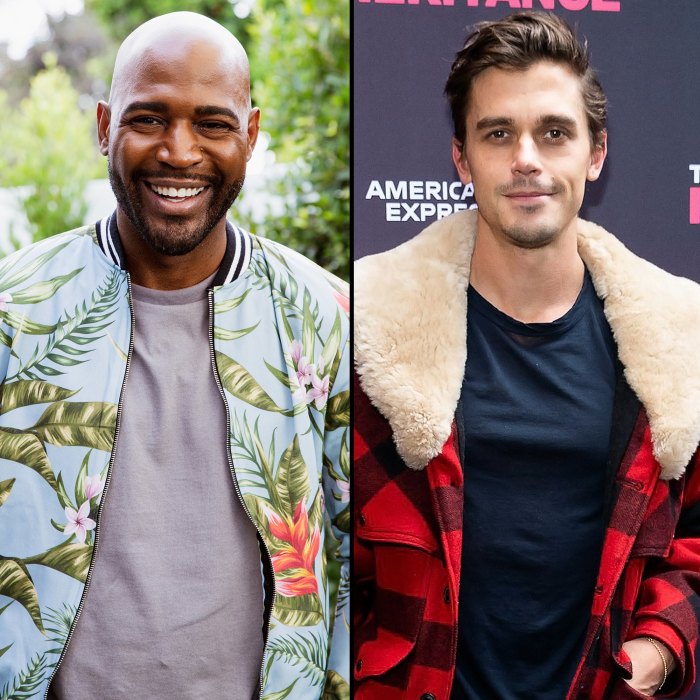 The Real World alum added, “I’m a hopeless romantic, and so for me, I’m always about like, how can I find someone who I can spend my moments and my time with? … You have to just find people who are like-minded [and] on the same page.”

Brown revealed in September that he ended his decade-long romance with Jordan, 48, amid the coronavirus quarantine. The I Am Perfectly Designed author proposed to Jordan in 2018 and again earlier this year, but their wedding had been delayed due to COVID-19’s global spread.

Brown admitted that his breakup from the director has been an “adjustment” for him, telling Us: “He’s my best friend and someone I love. We just had a moment where … our relationship had to shift.”

After attending therapy together before their split, Brown said that he “was able to take the steps and find clarity [and] find happiness.” He is additionally “wishing” the same for his former partner.

Following the breakup, Brown was able to lean on his Queer Eye costars for support. The Florida native said that he spoke “the most” with Bobby Berk and Tan France.

“They’re the two that are married, so I always ask them for a lot of advice. There would be times I would be on the phone with them,” he explained. “What I love about the five of us is that we give each other clear advice, and not, like, from an emotional place. It’s what we do on Queer Eye, we do it for each other.” 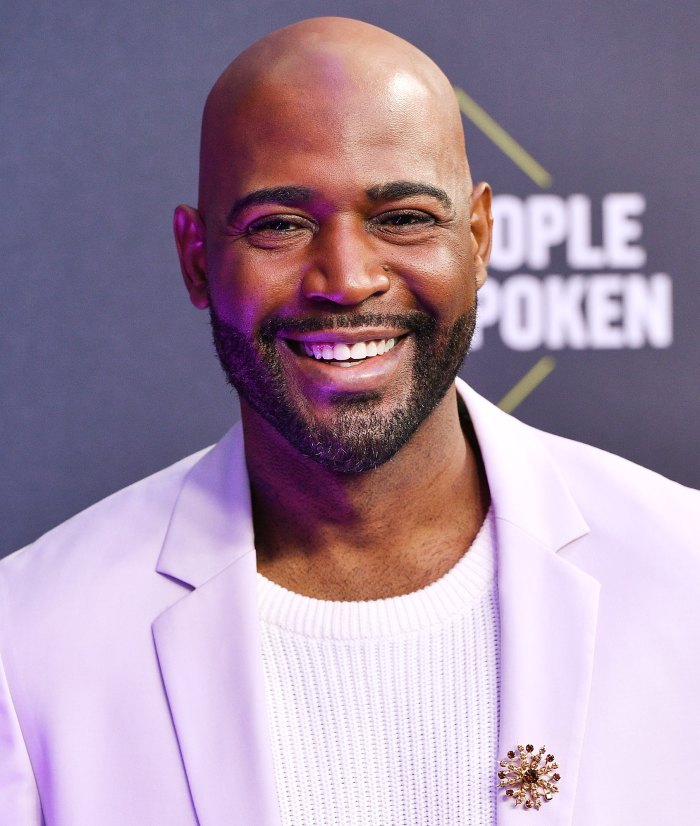 Brown said he also sought advice from Antoni Porowski when he re-entered the dating world, adding: “He was kind of going through dating a while back, and it was really nice to talk to him about that. So, it’s really good just to have people you can lean on and who can support you, and I do the same for them.”

Instead of focusing on bolstering his romantic life, Karamo has his sights set on his new partnership with Amgen and Novartis for its “Know Migraine Mission” program. The initiative is intended to help destigmatize migraines, which is something the reality star knows all too well.

“Since I was in high school, it’s been bad. I’m talking about [being] sensitive to light, nausea. It’s wild the things you experienced that no one can understand and they will make you feel, because of the stigma around migraines, like you’re alone,” he explained. “That’s the last thing any of us want to feel in 2020 — feel like we’re alone or feel like people don’t understand us. This is a moment for us all to connect. And I think that’s what’s great about the Know Migraine Mission.”

With reporting by Kayley Stumpe