The boys are back! Katie Thurston and her boyfriend, John Hersey, spent time with her former Bachelorette suitor Michael Allio — but their reunion was seemingly anything but awkward.

The Washington native, 30, joked via Instagram Stories on Thursday, January 13, that she was “on a group date” while sharing a snap of her meal at Sunset Monalisa in Mexico. Katie and John, 28, were joined by the single dad, 37, and season 15 Bachelorette alum Luke Stone, as well as other friends outside of Bachelor Nation.

“This feels like a nightmare,” the former Bachelorette teased alongside footage of her beau and her ex goofing off in a hotel room after their night out. 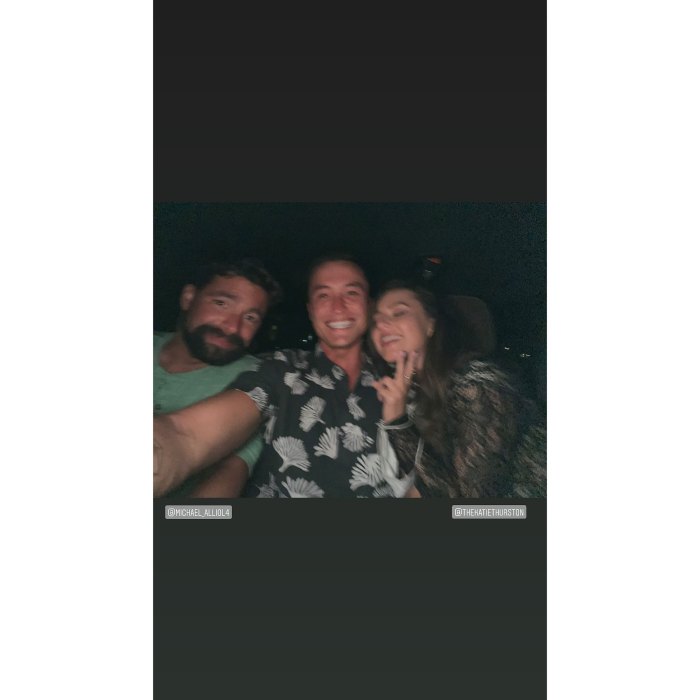 John shared a selfie of the trio — who were all smiles — via his own Instagram Stories on Thursday.

The bartender was sent home by Katie during the second week of her season 17 journey, but the Ohio native lasted until the hometown dates. He ended up eliminating himself in order to focus on his son, James.

“I always go back to that day when I had to say bye to Katie. It’s not something I wanted to do but as a parent, [it was an] easy decision. I would do it a million times again, just like I did there without thinking twice,” he told Us Weekly exclusively of his emotional goodbye ahead of the Men Tell All taping in July 2021. “I knew when I had to make that decision, that I was leaving an opportunity to pursue an amazing life with someone that I care about and finding that person is really difficult. And I think that’s kind of the conundrum parents and single parents always have [is] to balance time with someone that you love, like, your child and then you as an individual. And how do I pursue that happiness?”

Michael welcomed his little boy with his late wife, Laura. Despite his early exit from the reality show, the businessman told Us that he felt “an insanely strong connection” with Katie. When the season came to an end, he was even caught leaving flirty comments on some of his former flame’s Instagram posts. 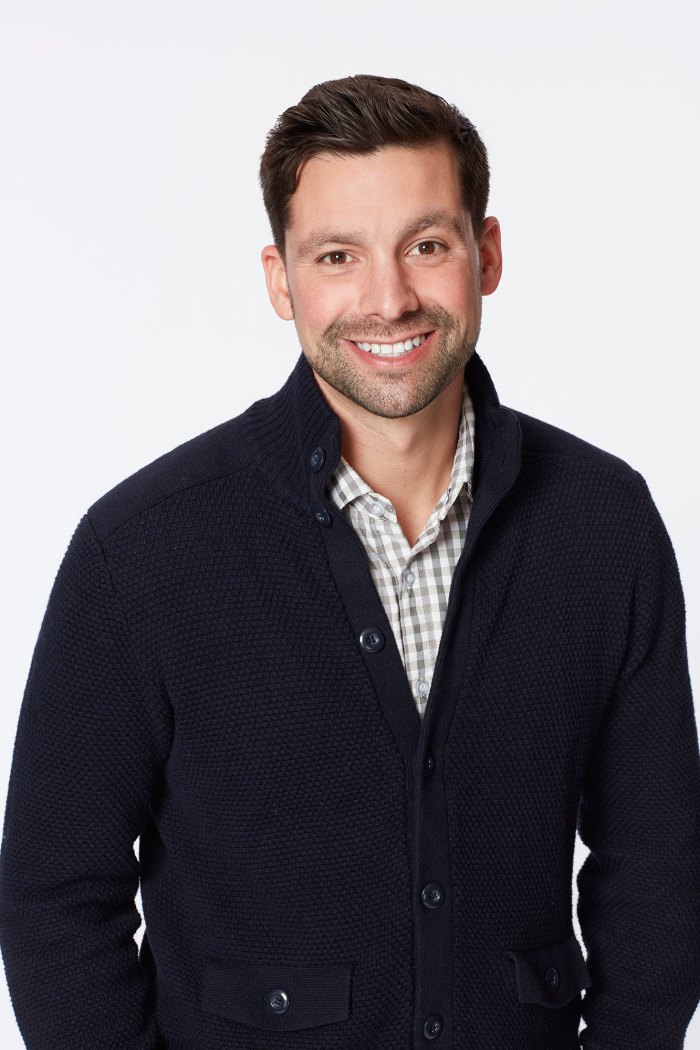 The season 25 Bachelor alum accepted a proposal from Blake Moynes at the end of her journey, but the pair announced in October 2021 that they had split. One month later, Katie confirmed her relationship with John after fans speculated that the duo were more than just friends.

“It’s very easy to just enjoy and live my life — and that’s kind of what we’re doing,” the former bank marketing manager exclusively told Us in December 2021 as she made her red carpet debut with John at the People’s Choice Awards. “We’re not holding back for anybody. … We’re in the honeymoon phase right now. He was my best friend before, so I think that’s what makes it, honestly, the best.”

Michael, for his part, recently raised eyebrows when he was seen with Amanda Kloots. After the pair met up in December 2021, the 39-year-old Talk cohost reflected on their “immediate” connection as single parents. (The Life Your Life writer shared 2-year-old Elvis with her late husband, Nick Cordero, who died in July 2020.)

“We are both from Ohio, have little boys and [have] been through a very hard time in life,” the Dancing With the Stars alum exclusively told Us of the former ABC star. “We have each other’s back.”