Kendall, is that you? Khloé Kardashian caused her fans to do a double take after posting a photo in which she looked a lot like her younger sister Kendall Jenner.

“This summer, when all of this is over (manifesting ??) I’ll be ready,” the Good American cofounder, 36, captioned her workout selfie via Instagram on Thursday, January 7.

The Keeping Up With the Kardashians star wore green leggings and a matching green sweatshirt while squatting in front of a mirror in the snap amid a gym session at home.

Some fans pointed out that with Kardashian’s face partially hidden, she resembled the model, 25. Her sporty pose and longer brown locks were also similar to those in Jenner’s social media selfies. 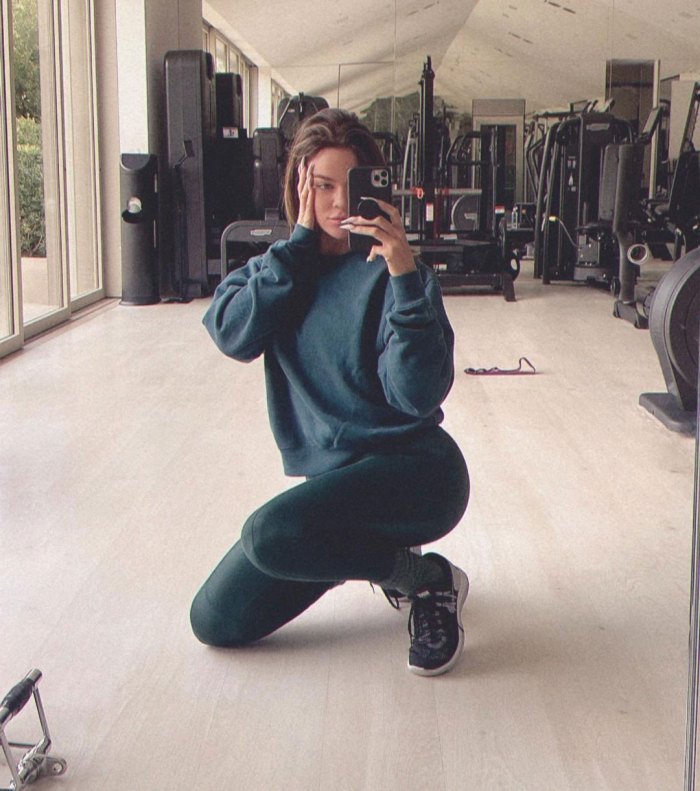 “I almost thought you were Kendall lol,” one user wrote. “Manifest sis! I’m with ya!”

A second fan commented, “I mean Kendall is your twin!” while a third noted, “At first glance I thought this was Kendall.”

The former Revenge Body host reacted to the case of mistaken identity, replying, “In my dreams lol.”

She then commented back to another fan, writing, “OMG stoooopppppp.”

The Strong Looks Better Naked author is no stranger to being compared to her sisters after continually sharing photos of her ever-changing look online.

After posting a picture of herself in a tie-dye Talentless hoodie with long, straight brown hair in July 2020, some fans revealed they thought they were looking at Kylie Jenner. “You look so much like Kylie in this,” one user wrote. “Omg.” 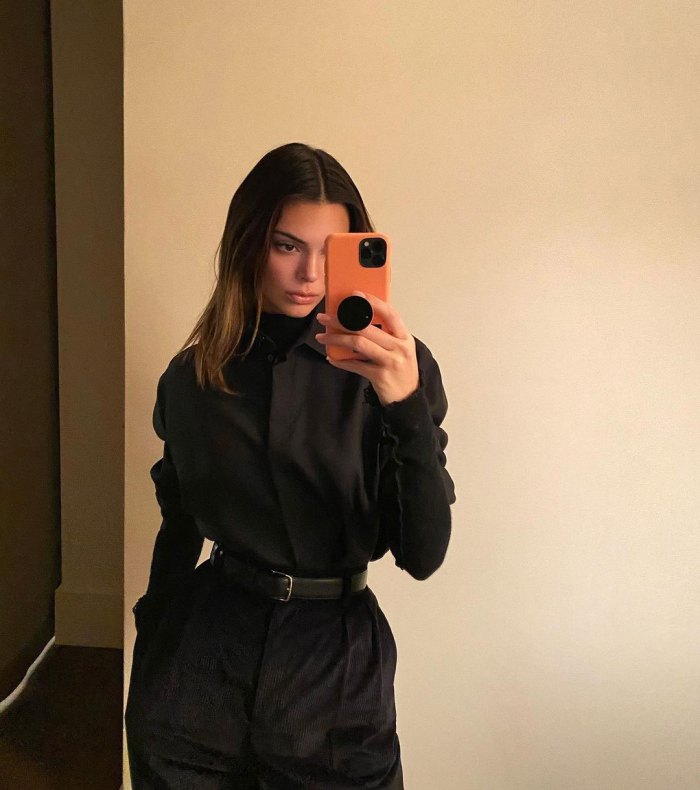 Two months prior, Kardashian made headlines for her evolving style and beauty look, which some fans thought made her unrecognizable.

The reality star clapped back at a troll in May 2020 who questioned how she looked in reality amid all of her beauty changes. “Why do you look so different in all your photos?” one user asked.

“My weekly face transplant clearly,” the California native shot back.

“Khloé doesn’t care about the backlash she’s been getting from fans saying she doesn’t look like herself in her recent photos,” a source exclusively told Us Weekly at the time. “She thinks she looks great. And actually [she] does not care what people think as long as she’s happy.”