Done putting on a brave face. Kim Kardashian and Kanye West have had many ups and downs through the years, but “it was extremely draining to keep pretending that their marriage was OK when the whole world could tell it blatantly wasn’t,” a source exclusively reveals in the latest issue of Us Weekly.

“They are done,” a separate source notes of Kardashian, 40, and West, 43, who married in 2014 and share four kids: North, 7, Saint, 5, Chicago, 2, and Psalm, 20 months. “Kim has tried to help Kanye, but he doesn’t believe he needs to be treated by doctors or take medication [for his bipolar disorder], and she can’t have their kids’ lives continue to be disrupted by him.” 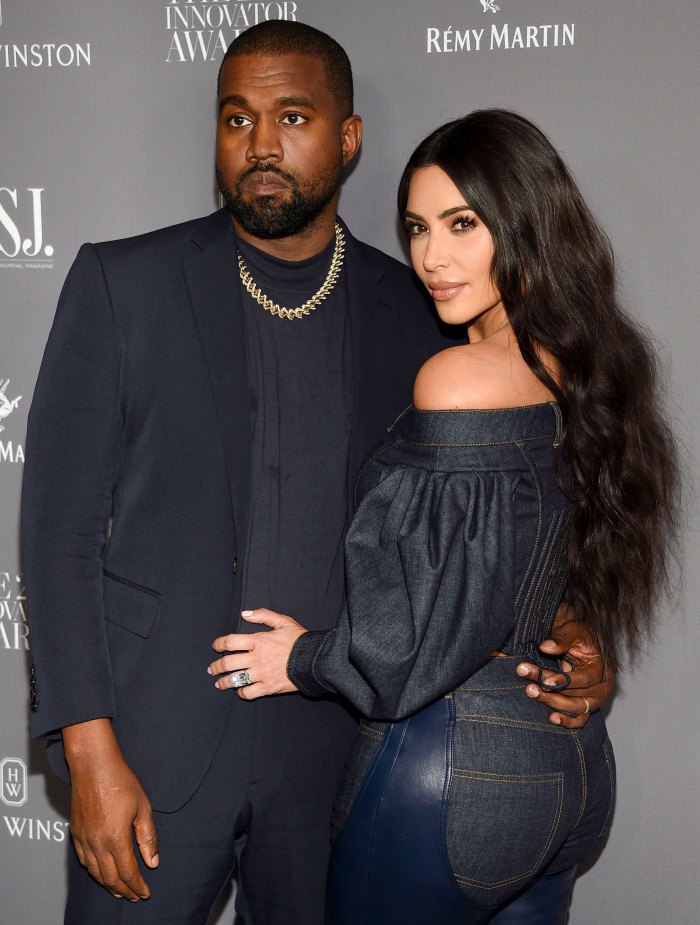 Although the KKW Beauty founder has “always let Kanye be Kanye,” she’s had enough of his erratic actions. “His behavior got worse and more public,” an insider says. The issues began in July 2020 after the rapper’s presidential campaign began, and he revealed that the couple considered aborting their first child, North.

At the time, a source told Us that the Selfish author had met with a divorce lawyer but was doing everything she could to keep their family together. “She wants to be there for Kanye and help with this transition,” an insider notes. “Kim will always love Kanye. He’s the father of her four children and his welfare is a huge concern to her.”

However, she hit another breaking point in December 2020.

“They were driving somewhere, and Kanye said something that really upset Kim,” a different source reveals. “They had an intense fight on the side of the road, and when they got home, Kanye packed his bags and went to his ranch in Wyoming. That’s when Kim decided it’s over and there’s no going back.”

For more on their marriage, watch the video above and pick up the new issue of Us Weekly, on newsstands now.