Life Is ‘a Lot Much less Hectic’.

Miles Teller is living a pretty laid-back life now that he’s off the market. The Whiplash star credits wife Keleigh Sperry with keeping him grounded, admitting in a new interview that married life is “a lot less stressful.”

Teller, 33, appears on the December cover of Men’s Health and opened up about his marriage. The actor and Sperry — a model — wed in September 2019 but their life has gone through some changes amid the coronavirus pandemic. 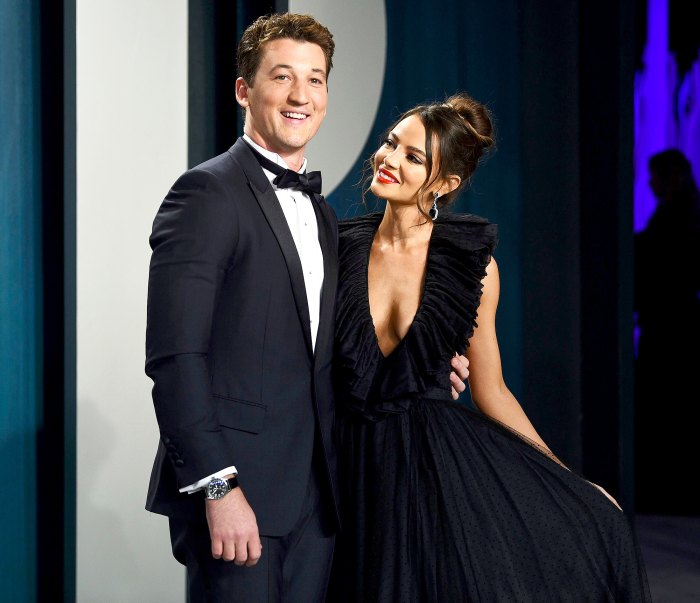 “We just hang out. She keeps me calm. It’s pretty great,” Teller told the outlet about being stuck in isolation as newlyweds. “I’m with her now from when I wake up to the moment I go to bed. We have a lot of friends whose relationships got put under a magnifying glass during these times, but we are really great. Once you get married and you make that ultimate commitment, life is just a lot less stressful. You just know that person is always going to be there.”

As for how they’ve been keeping busy during COVID-19 quarantine, Teller told Men’s Health he and Sperry, 28, spent a lot of time outside doing some home improvements. The couple figured if they were going to be stuck at their house, they might as well spruce it up and make the most of the space they have.

“Keleigh and I both worked on our backyard and did some landscaping,” Teller said. “We planted a lemon tree, hydrangeas and a rose garden. Since we were staring at our backyard a whole lot more than usual, we wanted to add color.” 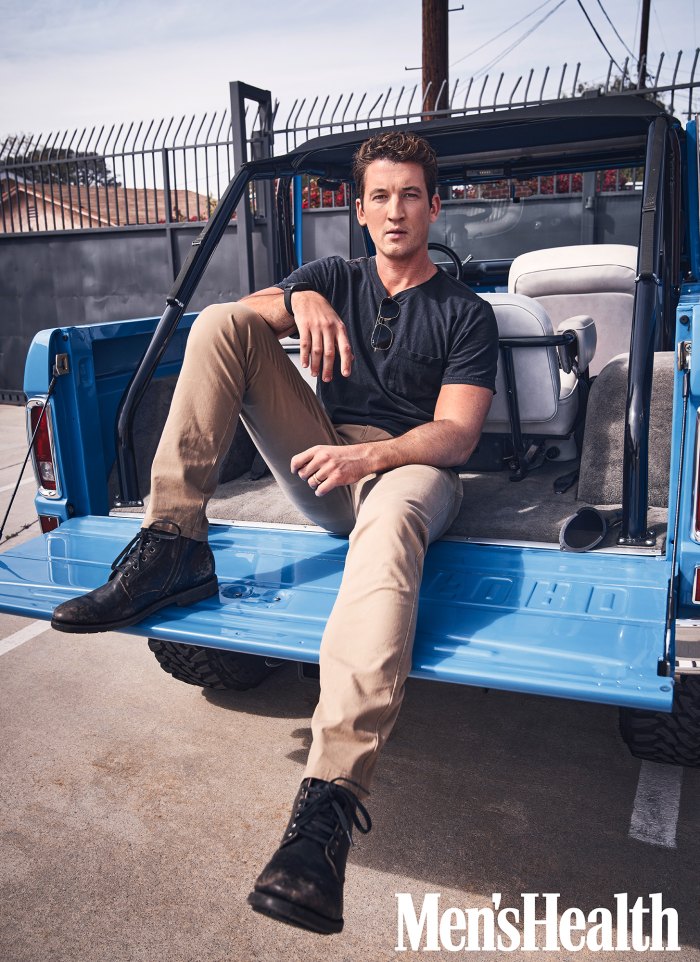 Teller and Sperry tied the knot in Maui after several years together. They got engaged in 2017 during a trip to South Africa, according to Vogue. The pair were taking a break during a safari when the Divergent star got down on one knee, the aspiring actress told the magazine.

“We stopped for our usual coffee break, and Miles and I were taking in the view when I spotted a rose on a tree. I was surprised to see a rose in the middle of winter in Africa, so I walked over and found a note attached to the rose that said the day we started dating and the day it was,” Sperry recalled. “I turned around, and he read it and said, ‘That was the first day you became my girlfriend and today is the last,’ and he got down on one knee. It was so thoughtful and romantic.” 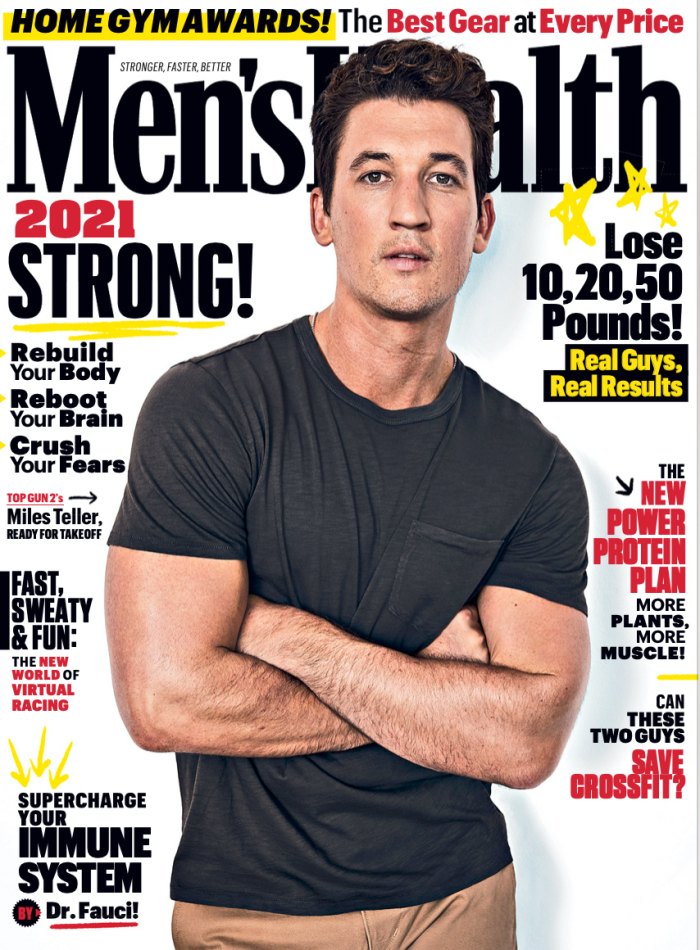 Not long after they got engaged, Teller and Sperry made plans for a destination wedding in Hawaii. Sperry’s family had been vacationing in Maui for years and the location was special to her and Teller, who joined in on their vacations after he and Sperry began dating in 2013.

“We both felt happiest there and wanted it to be a big part of our lives forever,” she told Vogue.