Longtime TV and radio host Larry King died on Saturday, January 23. He was 87.

“With profound sadness, Ora Media announces the death of our co-founder, host, and friend Larry King, who passed away this morning at age 87 at Cedars-Sinai Medical Center in Los Angeles,” a statement shared via King’s Twitter account on Saturday read. “Ora Media sends our condolences to his surviving children Larry, Jr., Chance, Cannon and the entire King family. Funeral arrangements and a memorial service will be announced later in coordination with the King family, who ask for their privacy at this time.”

The legendary TV host was hospitalized in Los Angeles with COVID-19 on January 1. He was sick for 10 days before he was admitted, according to Roger Friedman’s Showbiz 411.

King also spent his 87th birthday in November 2020 in the hospital. He was treated for a blood-flow issue and released,  The New York Post‘s Page Six reported.

He was hospitalized for chest pain in April 2019. “On the morning of Thursday, April 23, Larry King was scheduled for an angioplasty,” the television veteran’s rep said in a statement days after the incident. “Before his scheduled procedure, he experienced angina and went to the hospital early to be examined. His doctor successfully performed the angioplasty and inserted stents to reopen the previous bypass from 1987.” 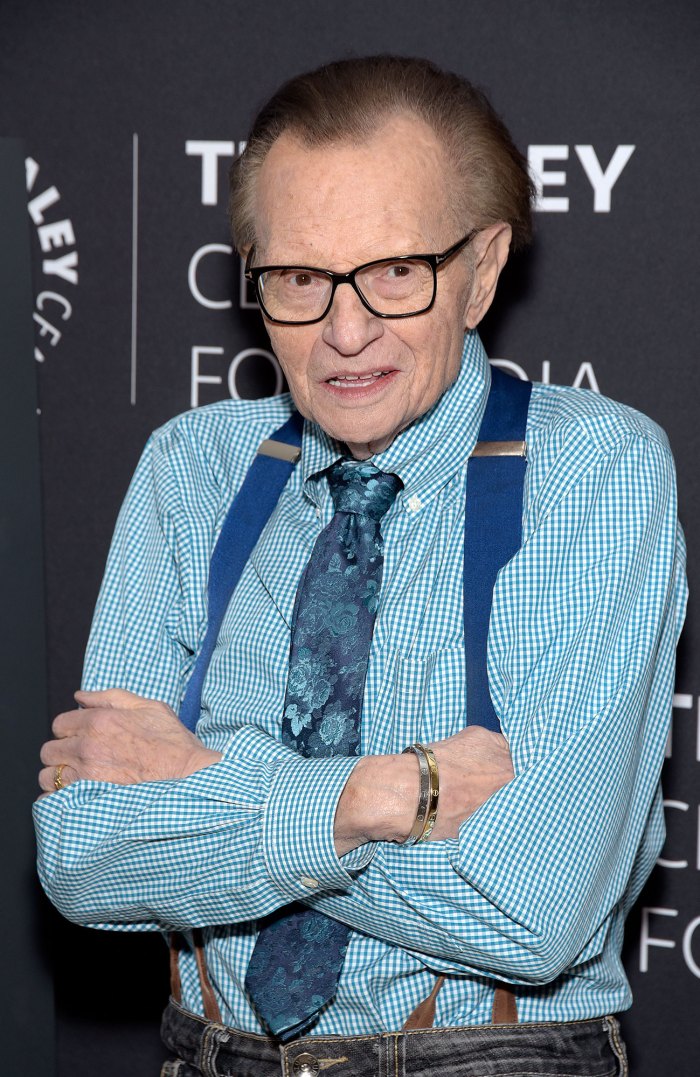 The statement continued, noting that King had been “recuperating” and “doctors [expected] him to make a full recovery.” The rep also denied reports of the My Remarkable Journey author having a heart attack or going into cardiac arrest.

In March of that same year, King suffered a near-fatal stroke that left him in a coma. Speaking with Dr. Robi Ludwig on her YouTube show, he said revealed how dire the situation was.

“I was in a coma, and I can’t remember anything. I see pictures of myself in the ICU and I can’t believe it. That I was in that bad a shape. I was really in bad shape,” he said in September 2020. “The last I remember is that I was driving to the doctor’s office on a regular appointment and then five or six days later I’m in intensive care. Don’t know how I got there, don’t know what I’m doing there.

King told Robi he considered suicide after the health scare.

“I said to my 21-year-old son, ‘I want to buy it. Can you find me a pill with which I can just exit the planet? I’m ready to go, I want to go,’” he recalled, noting that his son’s “indomitable spirit” helped him push through. 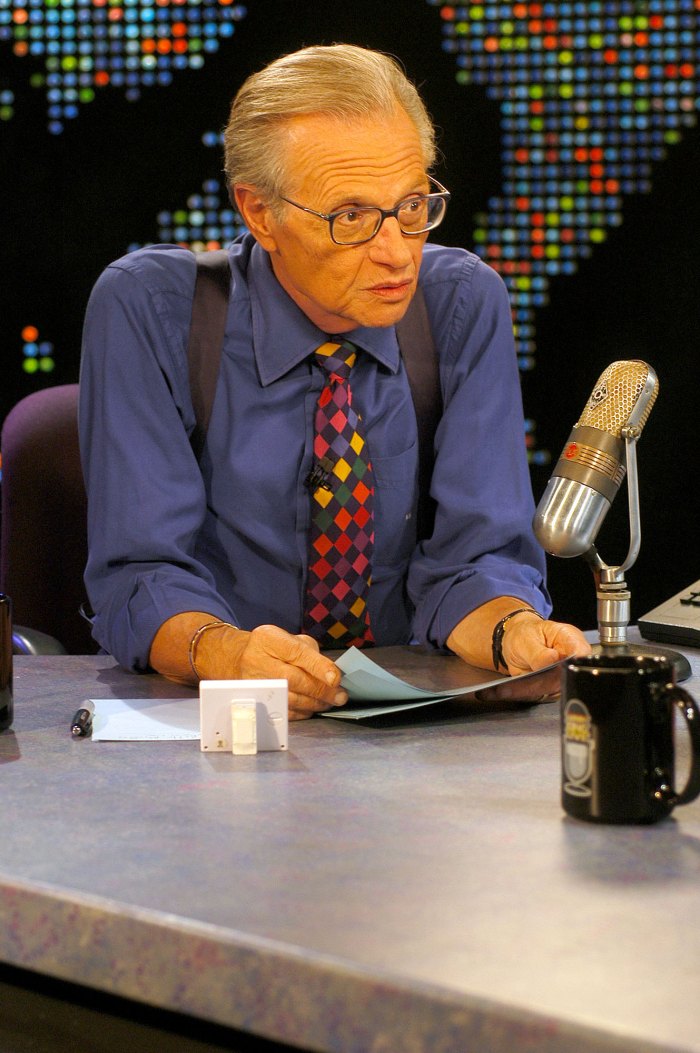 The former Larry King Live host previously suffered a major heart attack in February 1987 and underwent a quadruple bypass surgery months after being diagnosed with type 2 diabetes. He went on to write two books about his battle with heart disease, titled Mr. King, You’re Having a Heart Attack (1989) and Taking on Heart Disease (2004). He has also survived bouts with prostate and lung cancer.

King is survived by his wife, Shawn — whom he married in 1997 — three of his five children, Larry Jr., Cannon, and Chance, nine grandchildren and four great-grandchildren. Children Chaia, 51, and Andy, 65,  preceded him in death.