It’s the real deal! Machine Gun Kelly is still head over heels for Megan Fox — and their spark doesn’t feel the same as what he’s experienced before.

“MGK thinks Megan is different than the other A-listers he’s dated,” a source tells Us Weekly exclusively, adding that the “Bloody Valentine” singer, 30, is “super into” Fox, 34. “He thinks she is a total bombshell in every way and basically worships the ground she walks on.” 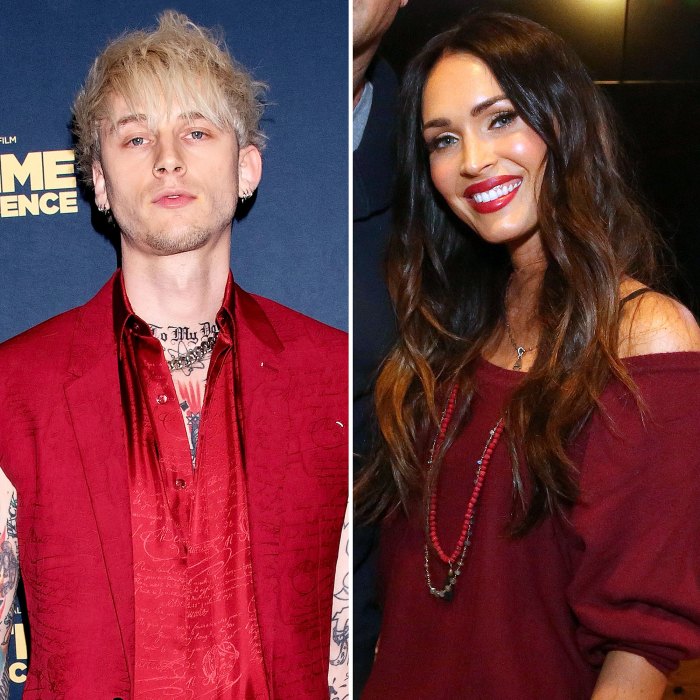 As their romance continues to heat up, Kelly considers himself “extremely fortunate” to be with the Transformers star and thinks he’s “the luckiest guy in the world.”

Us confirmed in June 2020 that the pair were “officially dating” and “have a strong connection” after meeting on the set of Midnight in the Switchgrass. One month earlier, Brian Austin Green confirmed that he and Fox had called it quits after nearly 10 years together. The estranged couple share sons Noah, 8, Bodhi, 6, and Journey, 4. Six months after announcing their split, Green, 47, officially filed for divorce.

Not long into her steamy romance with the Big Time Adolescence star, Fox gushed over the “electricity” she felt when they met, saying that they had a connection that was even stronger than soul mates.

“The second that I was in a room with him … I knew right away that he was what I call a twin flame,” she explained during an interview on the “Give Them Lala … With Randall” podcast in July 2020. “Instead of a soul mate, a twin flame is actually where a soul has ascended into a high enough level that it can be split into two different bodies at the same time. So we’re actually two halves of the same soul, I think. And I said that to him almost immediately because I felt it right away.” 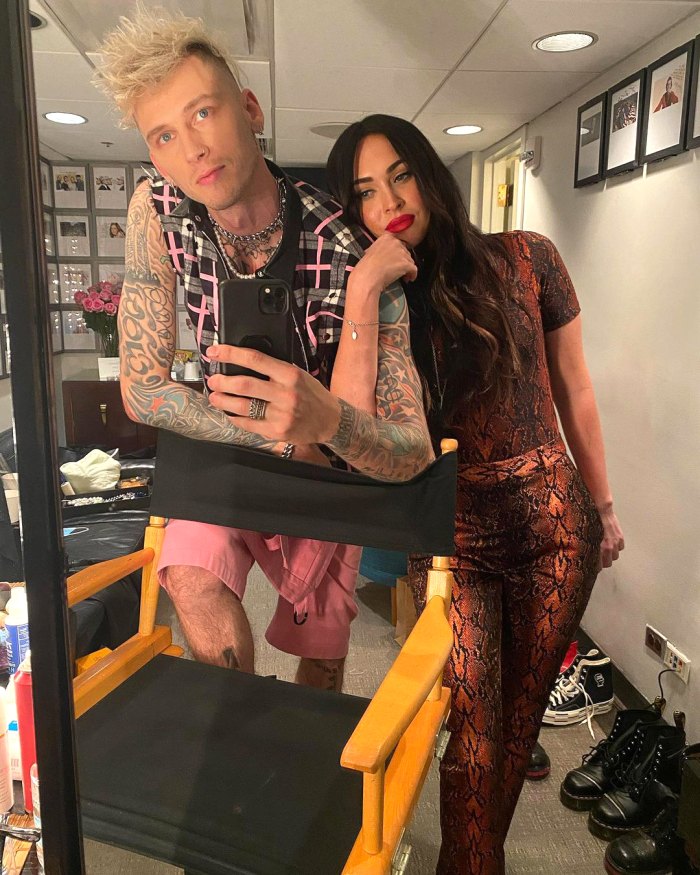 One month later, Kelly admitted that he doesn’t see himself dating anyone else “probably ever” while reading thirsty tweets from fans in a BuzzFeed video.

The twosome recently sparked engagement rumors before Kelly’s big Saturday Night Live debut in January, and while Fox seemed to shoot down the speculation, the “Forget Me Too” artist is considering his next steps for a future with the New Girl alum.

“He would marry her in a heartbeat, but Megan isn’t in any rush to get married again right now,” the source tells Us. “She is enjoying the pace that their relationship is going in and is content with how things are currently.”