In the “Drunk Face” artist’s Valentine’s Day tribute for Fox, the 30-year-old revealed the unique way he has chosen to honor their romance. “I wear your blood around my neck ??,” he captioned several photos via Instagram, one of which included a transparent necklace that appeared to contain a speck of blood.

Fox, for her part, celebrated the couple’s love with a sweet message that was accompanied by several photos of the pair. “There goes my heart manifest outside of my body draped in the towering silhouette of a most unusually handsome boy. Magical and haunted, kinetic and tortured, ethereal and dangerous, cosmic, lawless, eternal, creative genius,” the Transformers actress, 34, captioned the Instagram post. “The journey will likely be perilous but there is no destination without him. Happy valentine’s day rehab barbie ❤️.” 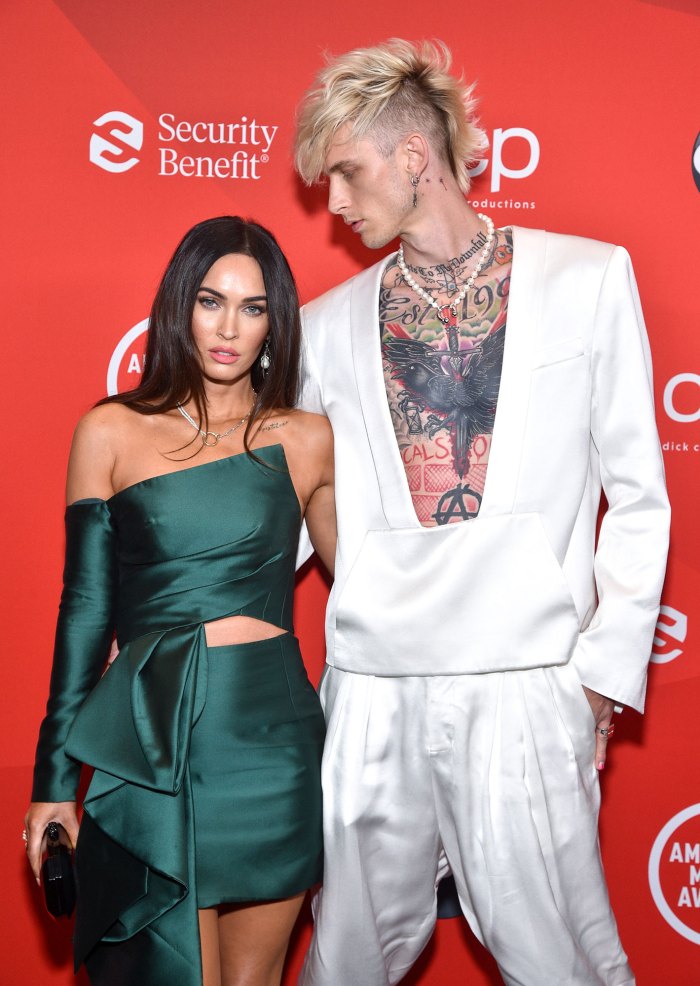 During Jolie and Thornton’s three-year marriage in the early 2000s, the A-listers wore vials of each other’s blood around their necks. The Bad Santa star, 65, explained many years later that their display of love was blown out of proportion.

“The necklaces were a very simple thing, ‘Hey let’s poke our fingers with a pen and smear a little blood on there and when we’re away from each other we’ll wear the necklace,’” he said on the Hollywood Foreign Press Association’s HFPA In Conversation podcast in 2018. “It was that easy. But by the time it came out in the press, it sounded like we were wearing a bucket of blood around our necks.”

Jolie, 45, previously told Entertainment Weekly in 2008 that “it was never a vial” and that they used “a flower press.” The Maleficent actress added, “It was like from a slight cut on your finger and you press your fingerprint in. It was kind of a sweet gesture. I thought it was kind of romantic!” 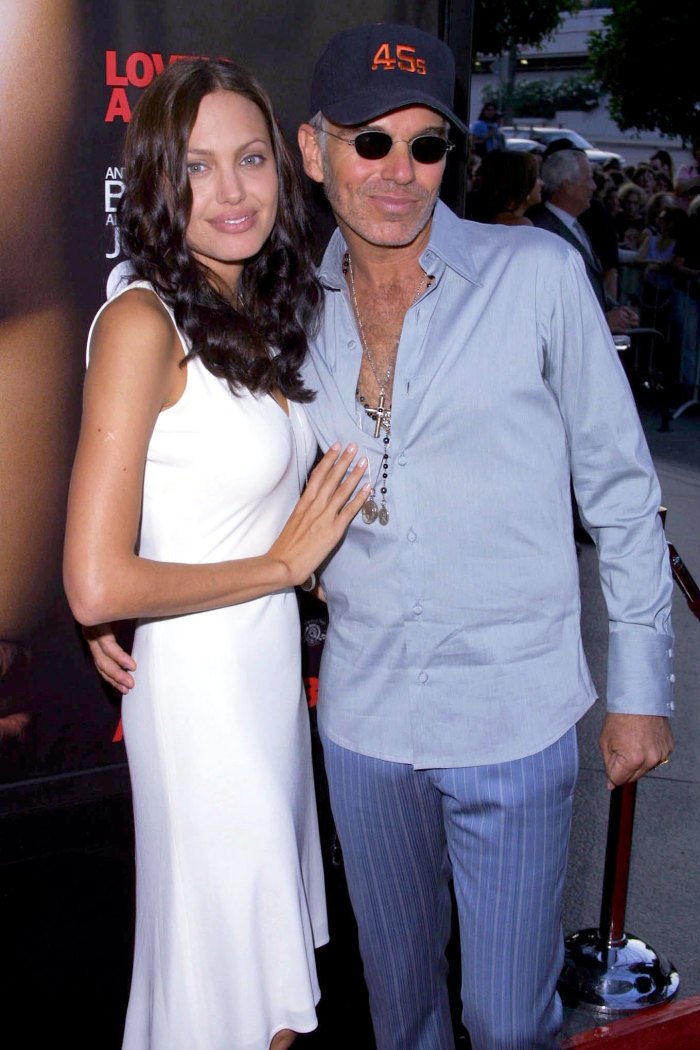 Us Weekly broke the news of Kelly and Fox’s romance in June 2020. The following month, the New Girl alum gushed about the duo’s instant connection.

“The second that I was in a room with him … I knew right away that he was what I call a ‘twin flame,’” she explained on the “Give Them Lala … With Randall” podcast. “Instead of a soul mate, a twin flame is actually where a soul has ascended into a high enough level that it can be split into two different bodies at the same time. So we’re actually two halves of the same soul, I think. And I said that to him almost immediately because I felt it right away.”

Kelly told NME later that year that he “did fall in love” during the making of his wildly successful Tickets to My Downfall record, which he released in September. He claimed to have “become a better person” through that process as well. 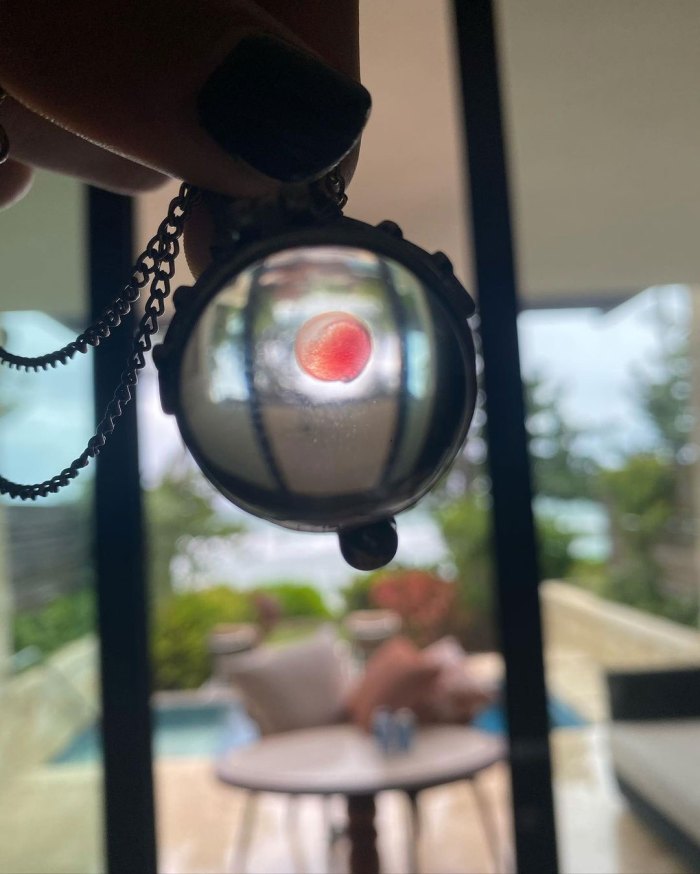 Earlier this month, a source told Us exclusively that the Jennifer’s Body star is “different than the other A-listers” the “Bad Things” rapper has dated. A second source recently revealed to Us that Fox “isn’t in any rush to get married again right now” and “is enjoying the pace that their relationship is going in,” but Kelly would “marry her in a heartbeat.”

Kelly, born Colson Baker, shares daughter Casie, 11, with ex Emma Cannon. Fox shares sons Noah, 8, Bodhi, 7, and Journey 4, with estranged husband Brian Austin Green, who she split from at the end of 2019. The BH90210 alum, 47, has moved on with Sharna Burgess.