Love experts? Matt James and Tyler Cameron talked about all things dating ahead of the season 25 Bachelor’s debut on the reality show.

The best friends worked out with Venus Williams during her weekly #CoachVenus Instagram Live, which raised $1,200 for No Kid Hungry, on Wednesday, December 23. The event allowed James, 29, and Cameron, 27, to get real about their love lives.

“Dating 101: Don’t eat garlic on a date — but the masks help with that,” the Bachelorette alum said of dating during the coronavirus pandemic. 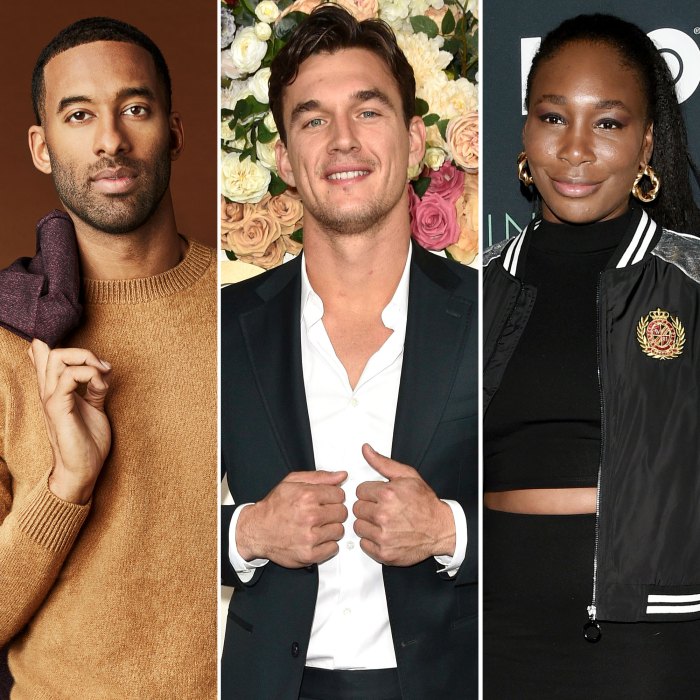 As for James, he teased his journey to find love as the Bachelor ahead of the Monday, January 4, premiere. “It’s going to be a lot of fun,” he hinted. “Watching Tyler go through it just gave me some confidence about it. Having his mom nominate me was something that I felt honored to be a part of.” (The Barkitecture cohost’s mother, Andrea, died in February.)

Cameron then gushed about his friendship with the real estate broker. “Matt and I have been friends for 10 years,” he noted. “He scooped me up my first weekend of college and we hit up a party together and have been friends ever since.”

ABC announced in June that James would be the first Black Bachelor in the show’s history. Host Chris Harrison revealed earlier this month that the North Carolina native’s path was not always easy. 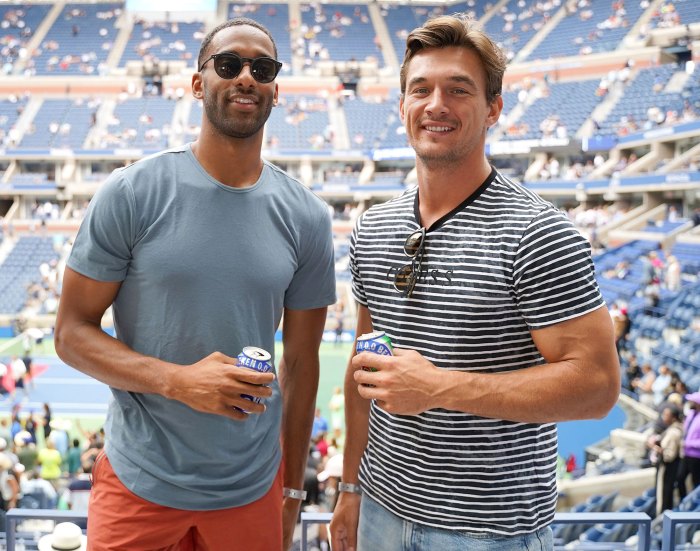 Cameron, for his part, shared earlier this month that he interacts with women via DMs after vying for Hannah Brown‘s heart on TV in 2019. “I shoot my shot,” he explained on Dear Media’s “With Whit” podcast. “A lot of shots don’t get made, but my dad always told me, ‘You miss 100 percent of the shots you don’t take,’ so I’m gonna shoot. Some of them don’t hit, some do, and it is what it is.”

A blended family. Years after Lenny Kravitz and his ex-wife Lisa Bonet split, the former couple remains close — even...