SHE may have signed lucrative deals with Spotify and Netflix this year – but it now appears that Meghan Markle has her sights set on writing a book.

Speaking to the Mail on Sunday, an insider claims the Duchess of Sussex wants to follow in Prince Charles and Sarah Ferguson‘s footsteps and give fiction writing a go. 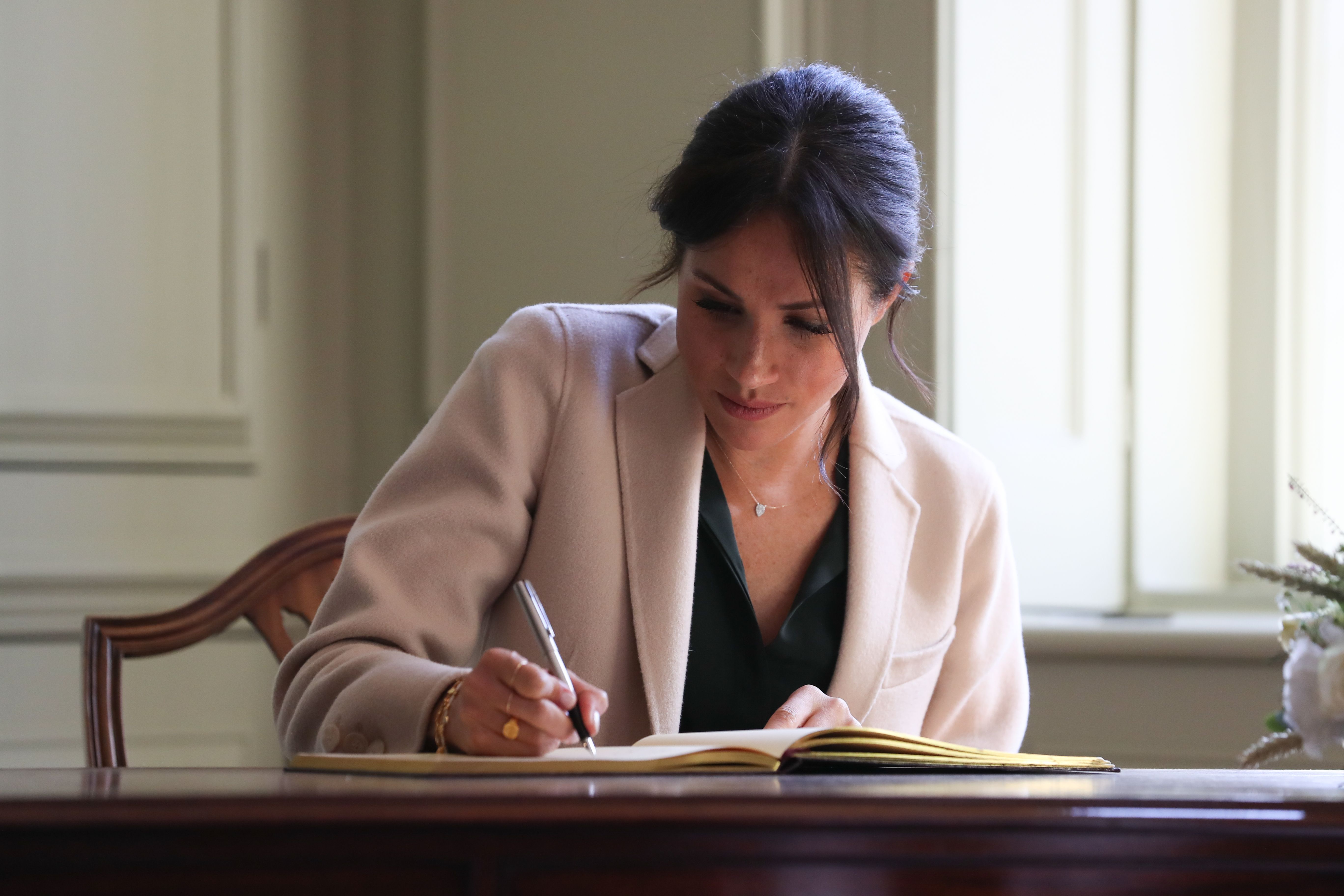 The publication reports that Meghan is securing legal protection which will allow her to publish books via her and Harry‘s non-profit organisation Archewell.

An insider said: “Fiction is something she has always wanted to try her hand at, and she could be assured that anything she writes would sell well, regardless of its quality.

“Fiction, be it children’s books or adult, would be a powerful way of conveying the messages of their woke brand.”

In 1980, Prince Charles published the children’s book The Old Man Of Lochnagar – a story which he reportedly came up with to entertain his younger brothers Andrew and Edward on their holidays to Balmoral – to raise money for The Prince’s Trust charity. 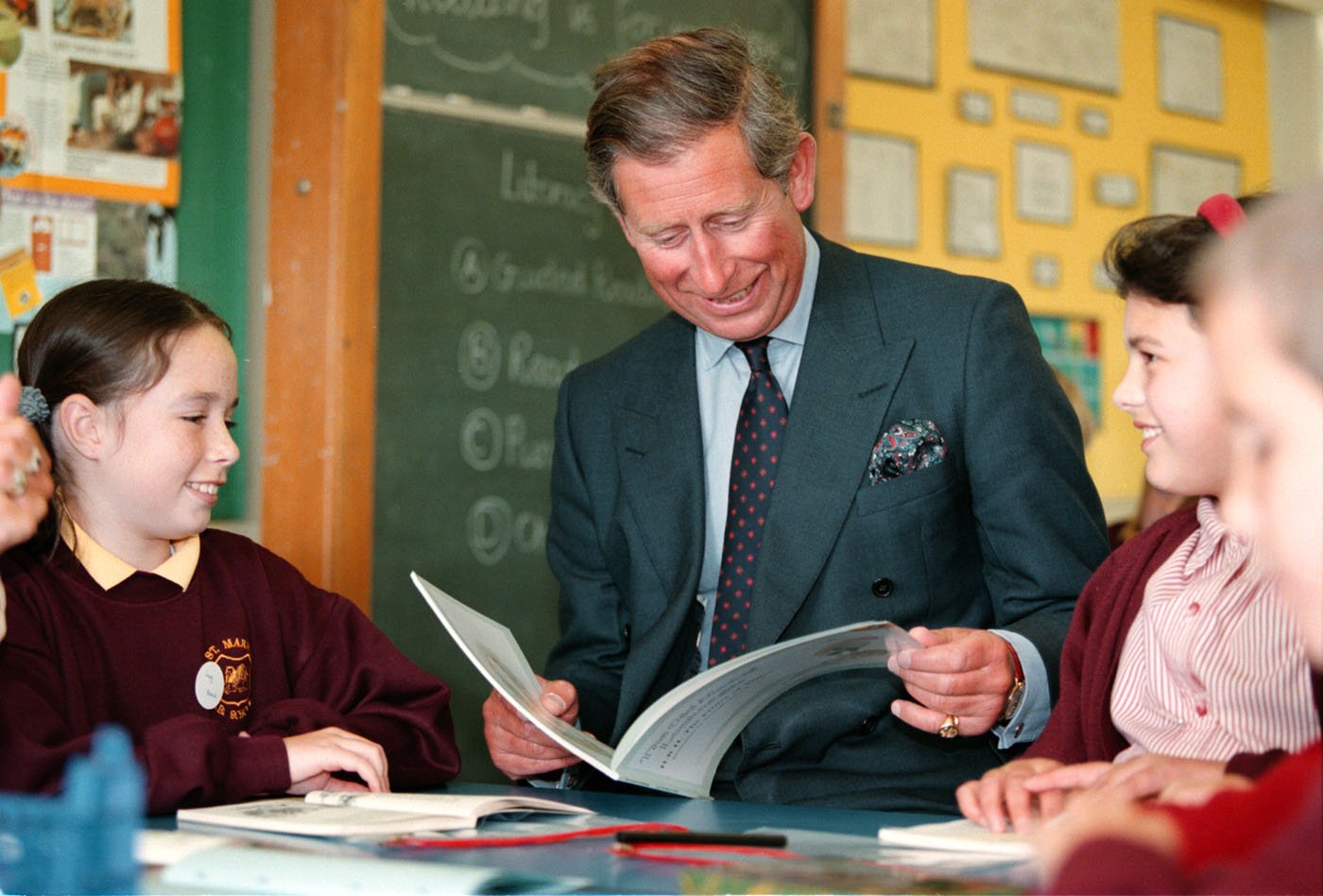 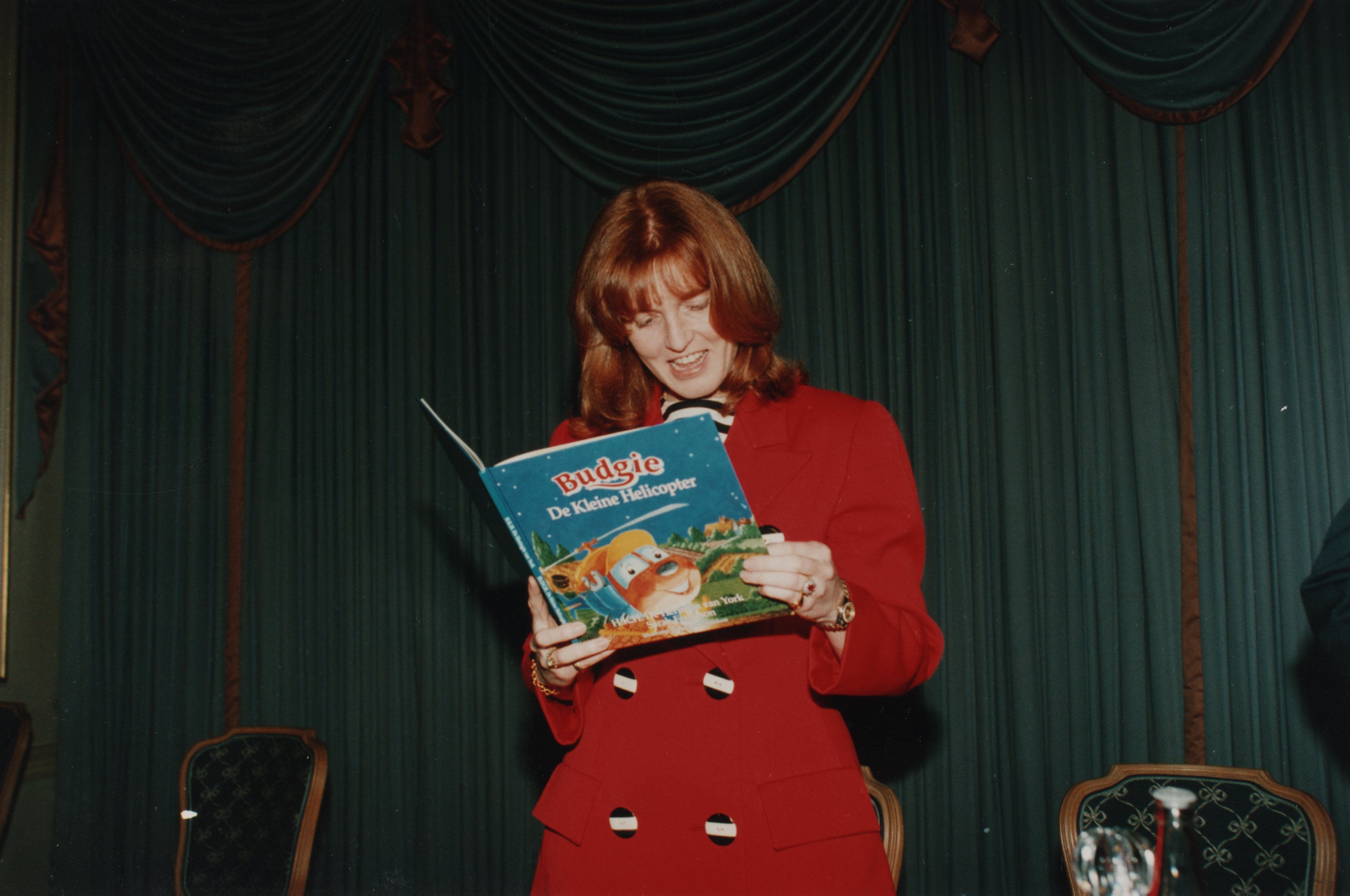 Sarah Ferguson wrote her own series of children’s books in the 1990sCredit: News Group Newspapers Ltd

What’s more, Sarah Ferguson has her own series of books Budgie The Little Helicopter which were made into a television show in the late 1990s.

Before she married into the Royal Family, Meghan also ran her own lifestyle blog The Tig – and she could also reportedly release “general feature magazines and printed periodicals” under the Archewell brand.

After announcing they were stepping down as senior royals, Meghan and Harry signed deals with Spotify and Netflix in 2020 – which were reportedly worth over £142m.

Earlier this week, it was revealed that Meghan and Harry are “modelling themselves on the Obamas” – who have also published multiple best-selling books.

And these are Meghan Markle’s Christmas presents to Royals revealed– from William’s ‘cereal killer’ spoon to singing hamster for Queen.

Plus Archie is ‘living glorified Enid Blyton childhood’ with Meghan Markle as ‘family protector’ in Xmas card, an expert has claimed. 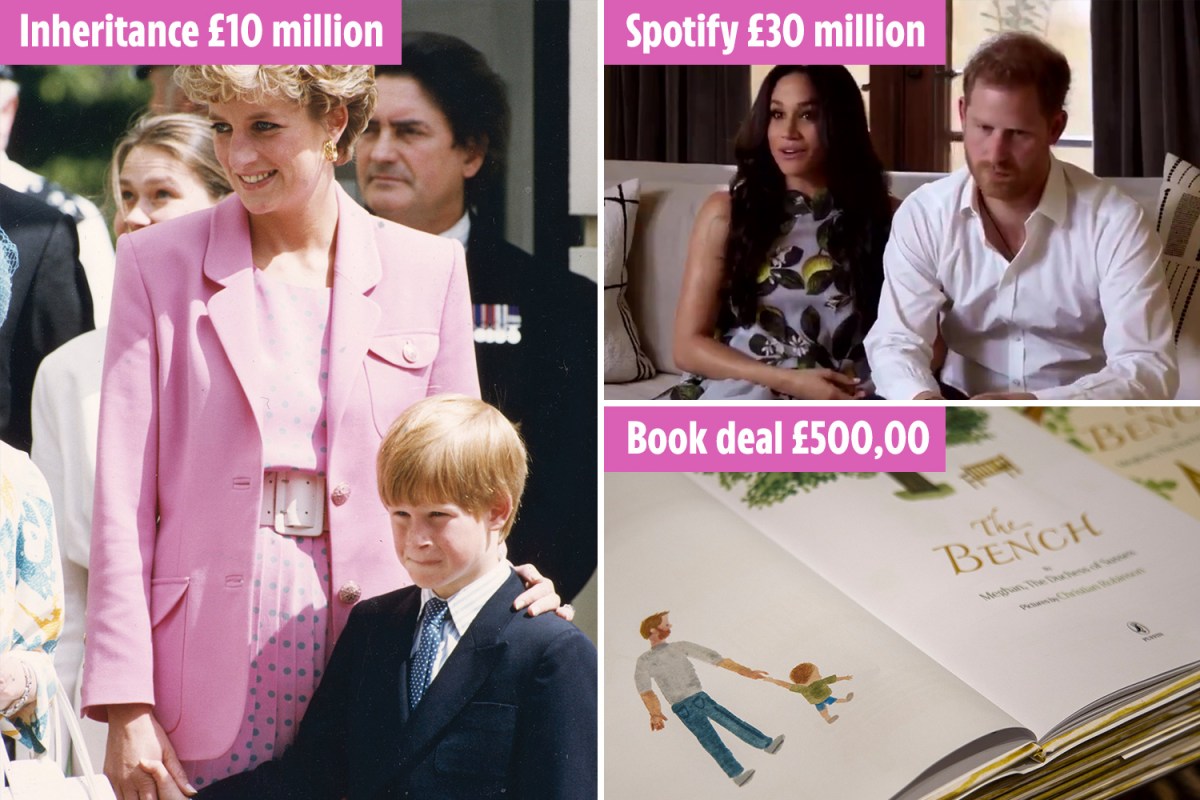