SHE may have starred in a big American show and made a name for herself in Hollywood, but Meghan Markle has shown that she still loves a trusty home hack.

The 41-year-old, who recently returned to the UK alongside husband Prince Harry, previously shared her top tip on ensuring her clothes always smell fresh wherever she is in the world.

Writing on her now-defunct lifestyle blog The Tig, Meghan lifted the lid on a clever packing hack she had perfected over the years, which made her clothes smell amazing every time she unpacked.

Meghan, who is now a proud mum of two, said it’s as simple as buying some scented tumble dryer sheets from your local supermarket.

Brands such as Lenor can be bought in shops, including Wilkos, for as little as £3 per packet.

Typically used in your tumble dryer, they prevent creasing, reduce static and make them smell great. 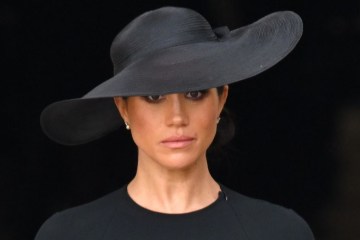 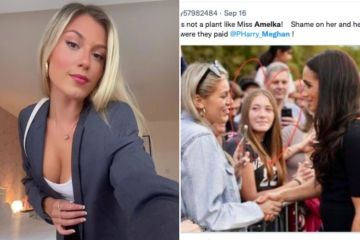 Meghan said the same can be said if you layer them in between your packed clothes in a suitcase whenever you are travelling.

After she explained how the simple trick worked and that she always replied on it, Meghan wrote: “Your clothes will smell fresh when you arrive—and especially when you return home!”

However, the simple clothing hack could just as easily be adjusted to be used at home too.

Simply place the sheets in between your clothes in your drawers and they will have the same lasting impact.

This isn’t the only travelling hack Meghan has let slip over the years.

In a previous interview, Meghan shared how she always carries tea tree oil with her during international trips.

She explained: “The one thing that I cannot live without when I’m travelling is a small container of tea tree oil.

“It’s not the most glamorous thing, but if you get a cut, a mosquito bite, a small breakout, no matter what it is, it’s my little cure-all.

“It’s inexpensive, it’s small enough to carry on, and I bring it with me all the time.” 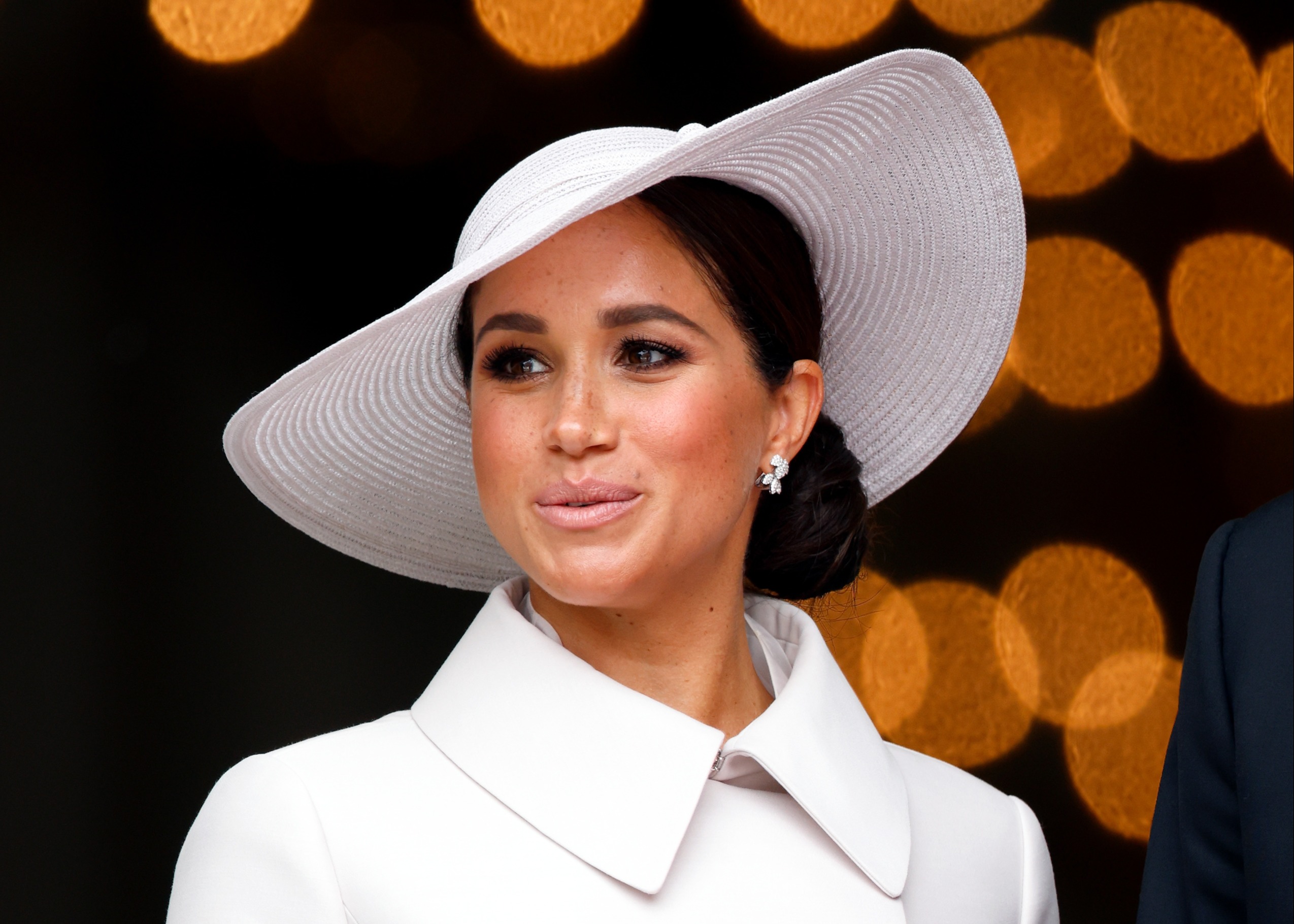 The former actress said she relied on the cheap trick to keep her outfits smelling freshCredit: Getty