Miley Cyrus mourned the death of her dog Mary Jane on Thursday, January 7, revealing she had to put the pitbull mix down.

The “Malibu” singer, 28, shared the news in a series of Instagram Story posts, calling the dog — whom she adopted with ex-husband Liam Hemsworth — her “best friend.” 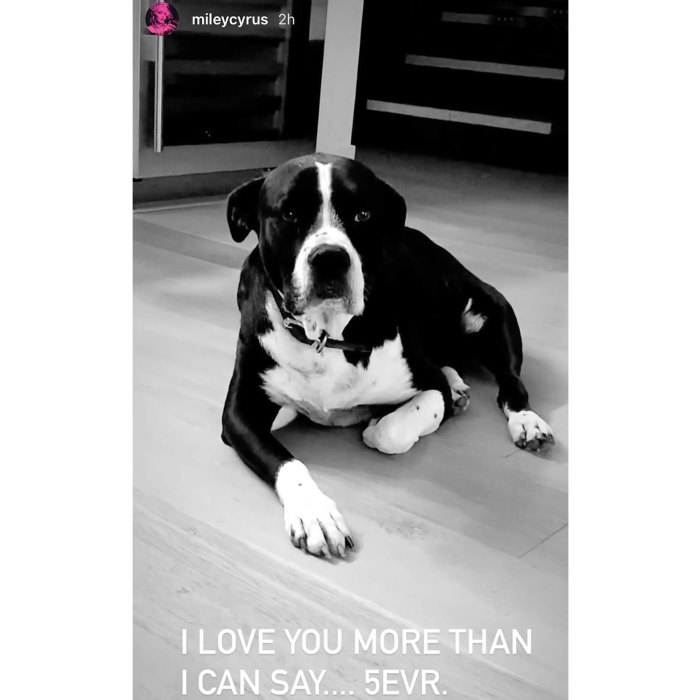 “MJ was diagnosed with cancer over a year ago …. & since then multiple types and tumors,” Cyrus revealed to her millions of followers on Thursday. “I was told it’d be an uncertain amount of time until she’s gone. Advised to spend every second savoring anything new. I had been for 10 years.”

She continued, “In life it is easy to take things for granted. To let little miracles pass you by without moments of gratitude. To be oblivious when the rays of heaven shine down onto you. But when it came to my ANGEL Mary Jane… never once did I forget the gift I had been given.”

Cyrus wrote on Instagram Stories that she “thanked her repeatedly as she took her last breath.” She said Mary Jane was “more than a friend or family member” to her, calling it her duty to ensure she was “free of any pain.”

“She is no longer hurting but I am. That’s what love is,” the Tennessee native expressed via social media.

She shared several photos of the dog with her followers, including one with the caption, “I love you more than I can say….. 5evr.” 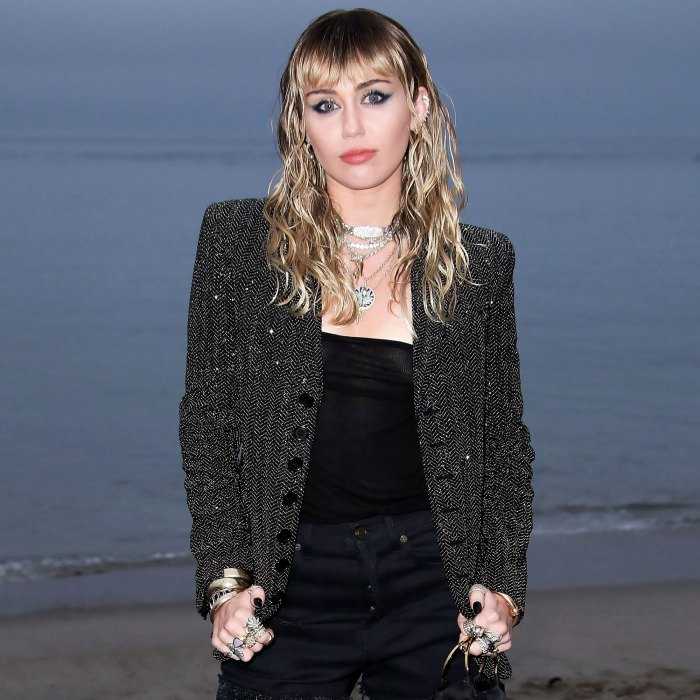 The award-winning musician has been open about her love of animals and has many. She said during a 2016 episode of The Voice that she felt a “psychic” connection to animals, adding that “they see the rest of the world that we don’t.”

This isn’t the first difficult lost Cyrus has suffered. In 2014, Cyrus broke down on stage during her Bangerz tour after the death of her dog Floyd, who was killed by a coyote. She dedicated a 2015 album — titled Miley Cyrus & Her Dead Petz — to the many animals she’s lost throughout her lifetime, including a blowfish named Pablow.