Musician, DJ Dies at 34 After ‘Accident’

SOPHIE, a Scottish musician, DJ and record producer, has died at age 34.

The multihyphenate’s team confirmed the news in a statement on Saturday, January 30, revealing that her death was unexpected.

“It is with profound sadness that I have to inform you that musician and producer SOPHIE passed away this morning around 4 a.m. in Athens, where the artist had been living, following a sudden accident,” SOPHIE’s team said in a statement to The Independent. “At this time respect and privacy for the family is our priority. We would also ask for respect for her fanbase, and to treat the private nature of this news with sensitivity.” 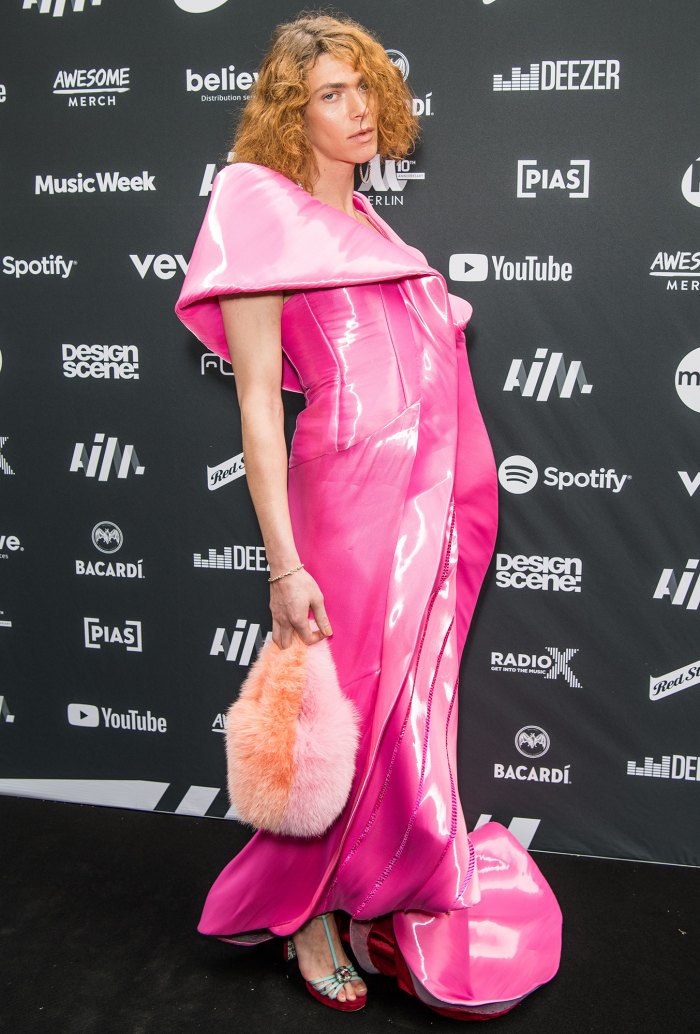 The statement went on to tout SOPHIE’s many accolades in electronic pop music: “SOPHIE was a pioneer of new sound, one of the most influential artists in the last decade. Not only for ingenious production and creativity but also for the message and visibility that was achieved. An icon of liberation.”

Transgressive, the label that put out SOPHIE’s Oil of Every Pearl’s Un-Insides album, revealed details about the accident that led to Sophie’s death: “True to her spirituality, she had climbed up to watch the full moon and accidentally slipped and fell.”

Fans and celebrities took to social media to share tributes following Sophie’s death. Fellow musician Rina Sawayama wrote, “RIP SOPHIE. U were the sweetest — an icon and a visionary. The world and our community has lost a beautiful soul.”

Sam Smith shared a tribute on Twitter too. “Heartbreaking news. The world has lost an angel. A true visionary and icon of our generation. Your light will continue to inspire so many for generations to come. Thinking of Sophie’s family and friends at this hard time,” they shared, adding a red-heart emoji.

Aquaria, RuPaul’s Drag Race season 10 winner, wrote, “Sophie is incredible. Her music is the soundtrack to some of my fondest moments and her impact on the world is apparent. Sophie’s immense talent, influence, and existence will never be forgotten. Thank you for everything.”

SOPHIE was beloved by many for her music and talent. The Grammy nominee was considered an icon in the LGBTQ+ community, as well as a pioneer in the music industry. She cowrote Madonna‘s 2015 chart-topping single “Bitch I’m Madonna” and collaborated with stars like Charli XCX and Vince Staples. Speaking with Billboard in 2018, the singer opened up about being trans.

“Transness is taking control to bring your body more in line with your soul and spirit so the two aren’t fighting against each other and struggling to survive,” she said at the time. “On this Earth, it’s that you can get close to how you feel your true essence is without the societal pressures of having to fulfill certain traditional roles based on gender.”

The long and winding road. Cheryl Burke has been vocal about her highs and lows while dealing with her sobriety,...