Here comes the bride! Olivia Newton-John’s daughter, Chloe Lattanzi, is ready to walk down the aisle 10 years after getting engaged to James Driskill.

“My fiancé and I, we are unconventional,” Lattanzi, 35, exclusively told Us Weekly while promoting her new duet, “Window in the Wall,” with her mom, 72, on Wednesday, January 27.

The “No Pain” singer said that the couple have “been married in spirit since the moment we met,” noting they have officially decided to tie the knot this year. 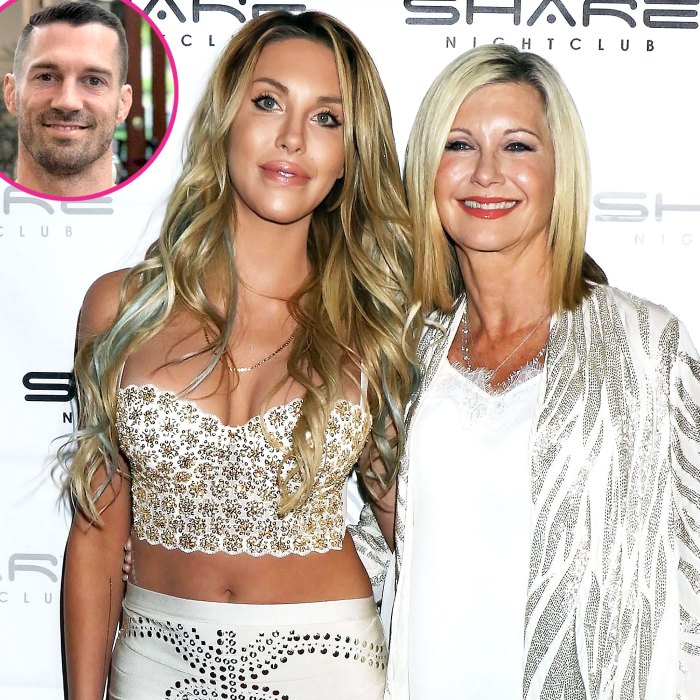 “I want to do it so I can be, like, ‘Yes, we’re married,’” she explained, revealing that she already has her wedding dress.

The Sharknando 5: Global Swarming actress, who is the only child of the Grease actress and her ex-husband Matt Lattanzi, said that the coronavirus pandemic restrictions on social gatherings have not put a damper on the couple’s ceremony plans.

“I would want to have a small wedding anyway,” Chloe told Us. “I mean, the only thing that matters is him and, you know, my family and [that] my animal is there.”

The Dead 7 star revealed that as long as she has “lots of love and laughter” at her nuptials then it will be “the perfect wedding.”

The Dancing With the Stars Australia alum opened up about her relationship with Driskill in May 2020, telling Australia’s TV Week that they weren’t married yet because “we’re just lazy.”

She added: “We know we’re soulmates, we know we’re committed – we call each other husband and wife – so we’re just like, ‘OK, we’ll get to the paperwork when we have time.’”

A year prior, Newton-John, who got remarried in 2008 to John Easterling, shared her hopes for becoming a grandmother soon.

“I would love that, but yeah, I have ‘grandogs’ right now,” the Xanadu actress told the New York Post’s Page Six in July 2019. “They’re talking about it, but they’ve been talking about it for a long time. So, I don’t know when that will happen.”

Chloe, who has been engaged since 2010, has a lot to celebrate ahead of her nuptials this year. Earlier this month, she released “Window in the Wall” with her mom and exclusively told Us how “special” it was to record it.

“We’re very different artists, but I think where we do really well is when we sing together,” she said on Wednesday. “We push each other to do things that we wouldn’t normally do and then thank each other afterwards.”

Newton-John added: “We had a lot of fun doing it.”