SHE was known as the “People’s Princess” – and 23 years on from her death, Princess Diana’s words can still provide some comfort to royal fans this Christmas.

Earlier today, former royal butler Paul Burrell – who worked for Princess Diana for 10 years – shared the an unseen note with his 25,000 Instagram followers. 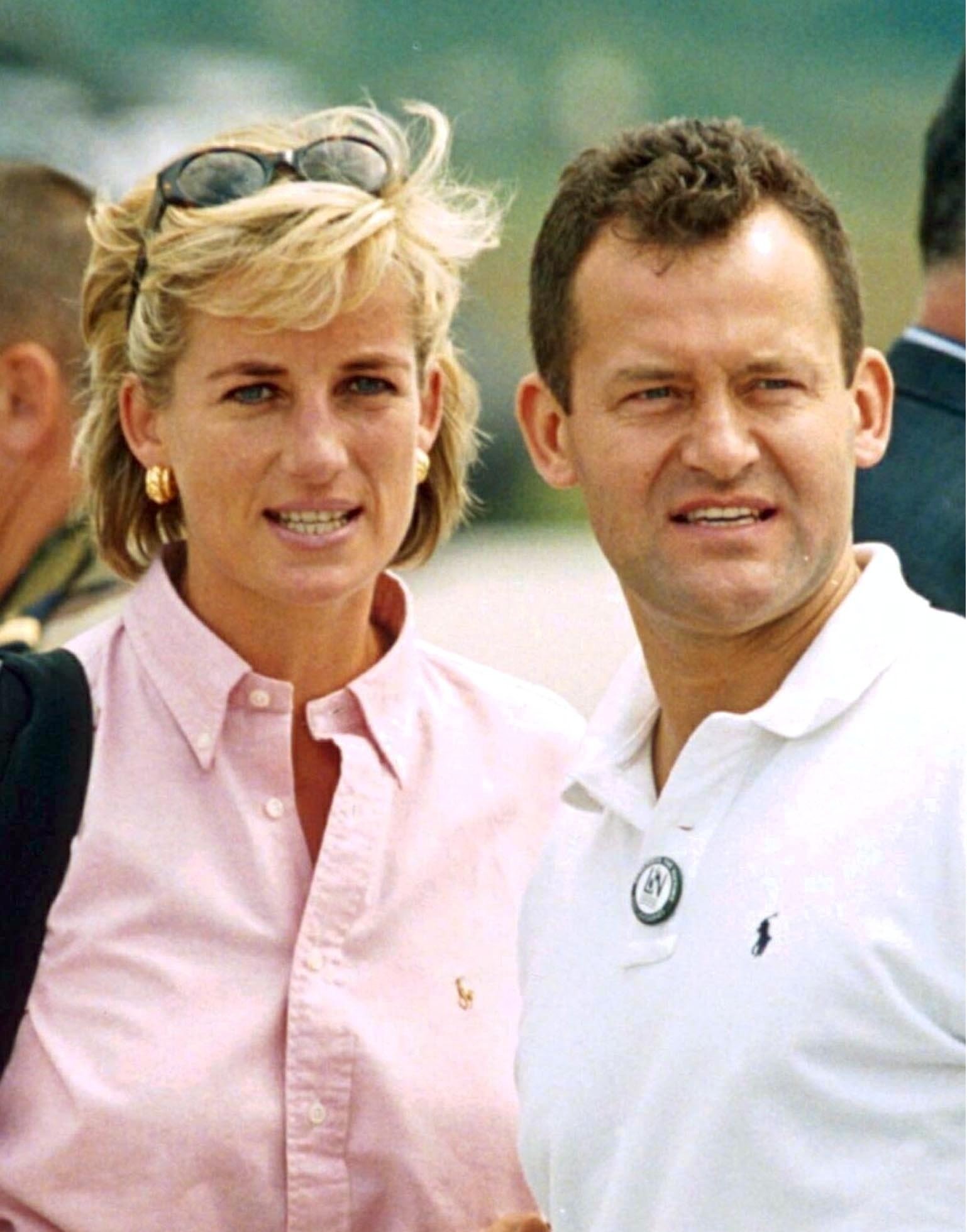 Paul Burrell worked as Dian’s butler from 1987 until her tragic death in 1997Credit: Rex Features

He captioned the letter: “At this special time of what has been a difficult year, the words of Princess Diana ring more true than ever before.

“Happy Christmas to you and your loved ones and all the very best for the New Year!”

In the undated note, Princess Diana wrote: “The biggest disease today is the feeling of being unwanted. People need to be loved.

“Without love, people die. Here endeth another lesson of wisdom from the Kensington arena!!” 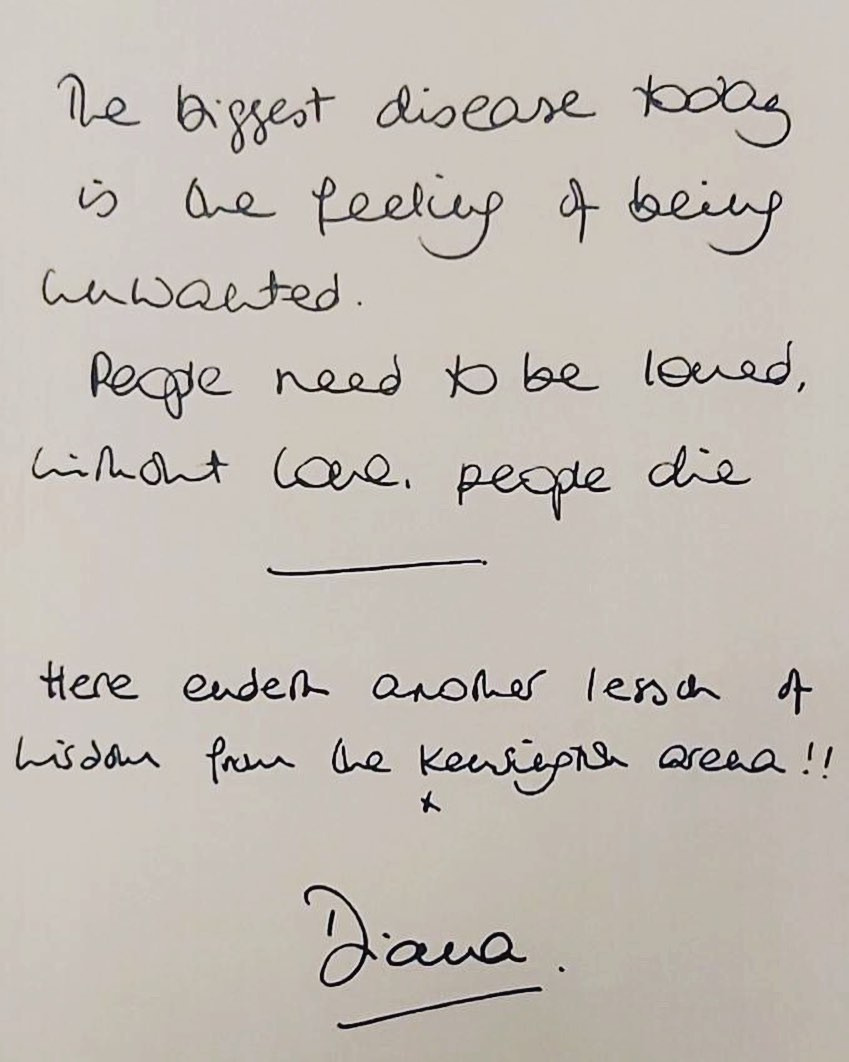 In the note, Diana said the ‘biggest disease today is the feeling of being unwanted’Credit: officialpaulburrel/Instagram

The biggest disease today is the feeling of being unwanted.

People need to be loved.

Here endeth another lesson of wisdom from the Kensington arena!!

Although Paul Burrell didn’t reveal the context of the note, he was working for Diana when she separated from Prince Charles in 1992 and during her divorce in 1996.

The post has racked up over 2,000 ‘likes’ and Diana’s heartbreaking words resonated with royal fans.

“Her wisdom was wise beyond her years,” one wrote. “So thankful she shared her light with this world.”

“Thank you for sharing this,” another added. “For someone so young she was so wise.”

“So perfect, just like her,” a third said. “Merry Christmas!”

And we took a look at the weirdest Royal Family Christmas traditions – including why the Queen WEIGHS every guest.

Plus Meghan Markle & Prince Harry ‘will be seen more in 2021’ but will shun traditional role as ‘working royals’, an insider has claimed.

‘It’s a lie’: Arthur Edwards says real-life Australia trip was a ‘love tour’ for Prince Charles and Diana as he slams The Crown’s portrayal of the Prince