President Joe Biden Moves His Dogs Into the White House

The first dogs! President Joe Biden and Dr. Jill Biden are all moved into the White House — and so are their pups, Major and Champ.

After Joe, 78, was sworn in as the 46th U.S. president on January 20, the first couple brought their dogs over to the residential and office building based in Washington, D.C., on Sunday, January 24. Photos showed Joe and Jill, 69, on the White House grounds with their two German shepherds. 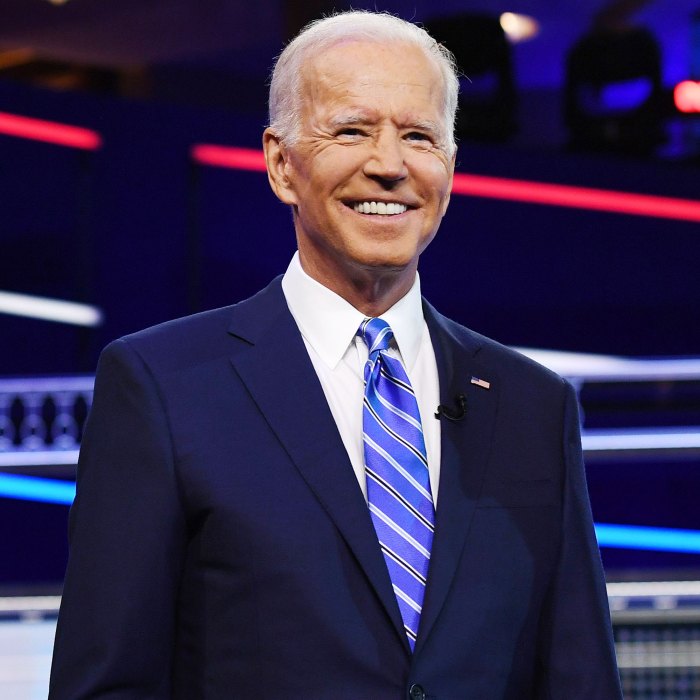 “The first family wanted to get settled before bringing the dogs down to Washington from Delaware,” Michael LaRosa, a press secretary for the first lady, told CNN on Monday, January 25. “Champ is enjoying his new dog bed by the fireplace, and Major loved running around on the South Lawn.”

The Bidens have been dog parents to Champ since December 2008, mere weeks before Joe was inaugurated alongside former President Barack Obama. During Joe’s eight years working under Obama, Champ lived with the longtime couple at the vice-presidential mansion at the Naval Observatory.

Joe and Jill adopted Major in March 2018 through the Delaware Humane Association. Major’s arrival to the White House is historic, as he is the first shelter dog to move into the government building. 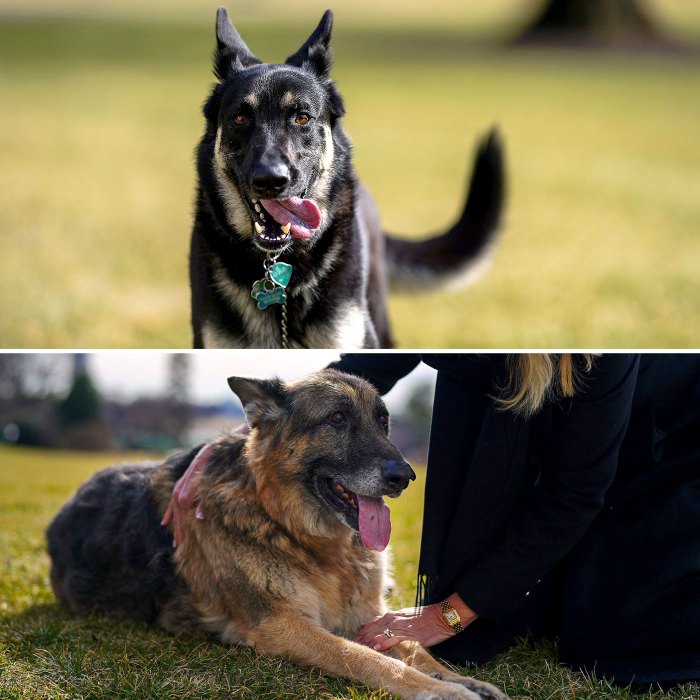 Ahead of Major’s debut in the nation’s capital, the Delaware Humane Association hosted a virtual “indoguration” fundraiser celebrating the first shelter dog coming to live at the White House. The event raised $200,000.

“It means everything to us because it shines a light on the work we do,” Delaware Humane Association’s executive director Patrick Carroll said during the event on January 17, per ABC affiliate WPVI-TV. “It shows that shelters are a wonderful place to adopt.”

The White House last saw furry companions running about when Obama, 59, was president from 2009 to 2017. The Promised Land author’s family had two Portuguese water dogs named Sunny and Bo.

During Donald Trump’s four years in office, he and his family did not bring pets to live with them. This made him the first president in more than 100 years to not have animals around since William McKinley, who was in office from 1897 until his assassination in 1901.

“I wouldn’t mind having one, honestly, but I don’t have any time,” the former reality star, 74, said during a 2019 rally in El Paso, Texas. “How would I look walking a dog on the White House lawn?”