On the mend. Prince William addressed Prince Philip’s condition amid his sixth day being hospitalized.

While paying a visit to a coronavirus vaccination center in Norfolk, England, on Monday, February 22, William was asked about how his grandfather is holding up. “Yes, he’s OK,” the 38-year-old royal said, per the Associated Press. “They’re keeping an eye on him.”

Us Weekly confirmed on February 17 that Philip, 99, was admitted to King Edward VII Hospital in London as a “precautionary measure.” At the time, Buckingham Palace said that he “will remain in the hospital on a doctor’s recommendation for a few days.” 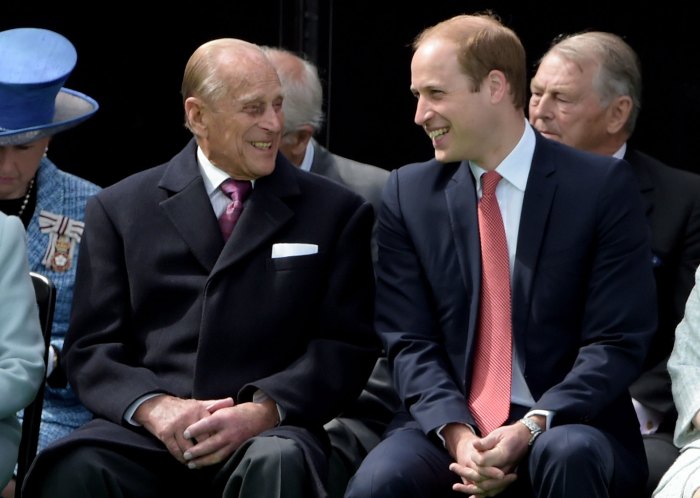 Days later, royal correspondent Omid Scobie tweeted an update from a palace source. “Following consultation with his doctor [Prince Philip] is likely to remain in [the] hospital for observation and rest over the weekend and into next week,” the tweet read on Friday, February 19. “As we have said previously the doctor is acting with an abundance of caution. The Duke remains in good spirits.”

When the Duke of Edinburgh last fell ill in December 2019, he checked in to King Edward VII Hospital to undergo “observation and treatment in relation to a preexisting condition.” He was released four days later on Christmas Eve and subsequently returned to Sandringham Estate. 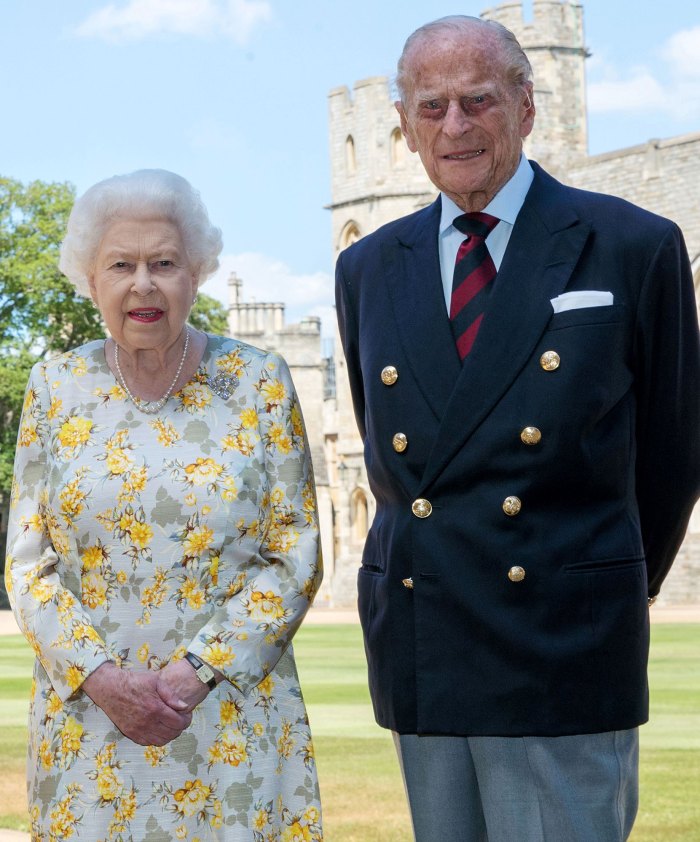 William quietly battled the novel coronavirus earlier in the pandemic. “William insisted on keeping this low-key,” a source told Us exclusively in November 2020. “Only a handful of family members, senior royal staff and close friends knew about it at the time.”

The source noted that the Duke of Cambridge “followed all the necessary self-isolation regulations” while quarantining at Anmer Hall. “[He] refused to let it get him down and even managed to work whilst recovering at home in a sectioned-off area,” the insider continues. “There were rough moments, of course, and William learned firsthand how awful this virus is and how seriously it needs to be taken.”

William’s father and Philip’s eldest son, Charles, announced his COVID-19 diagnosis in late March and completed his self-isolation shortly after.

“Having recently gone through the process of contracting this coronavirus, luckily with relatively mild symptoms, I now find myself on the other side of the illness,” the Prince of Wales, 72, said in a video shared by Clarence House in April 2020. “But still, in no less a state of social distance and general isolation.”

The palace revealed on Friday that Prince Harry and Meghan Markle informed the monarch, 94, that “they will not be returning as working members of the royal family.” The couple, who announced on February 14 that they’re expecting their second child, currently live in Markle’s native California with their 21-month-old son, Archie.