THERE comes a point for every parent when your child asks you a question you really don’t want to answer – and it turns out, the Royals are no exception.

On Friday night, Prince William and Kate Middleton treated their three children to a Christmas panto at the London Palladium. 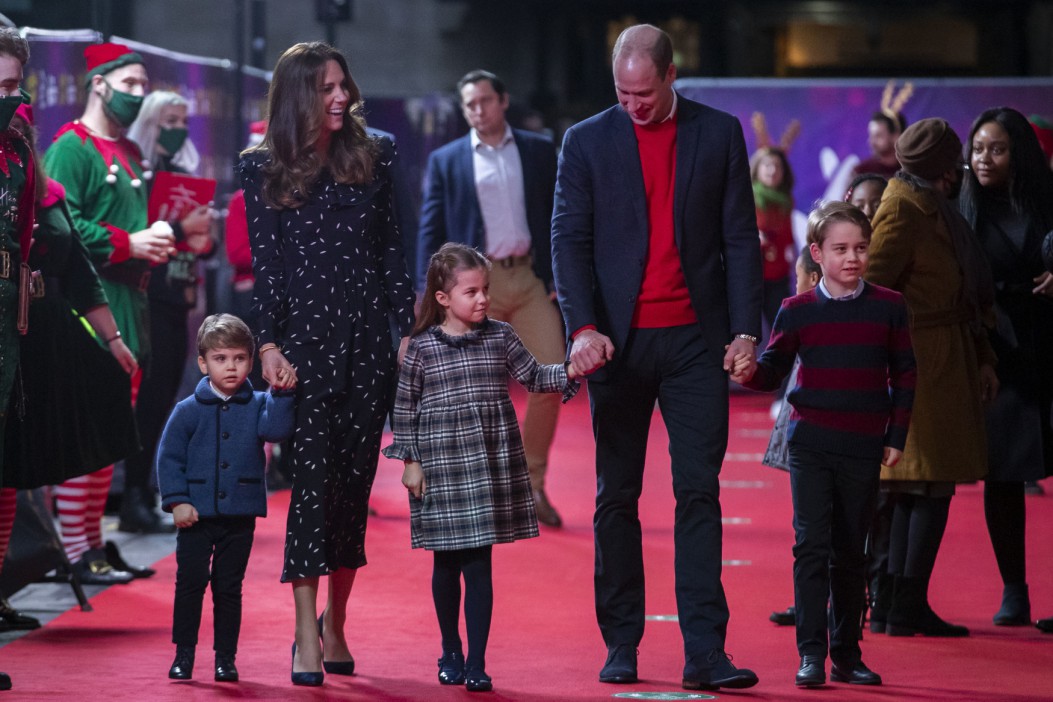 The Cambridge family watched a special performance of Pantoland that was put on for key workers and starred Julian Clary, Nigel Havers and Elaine Page.

According to the Daily Mail, Prince William told cast members backstage that some of the jokes had left seven-year-old Prince George baffled.

Chariots of Fire actor Nigel Havers, 69, said: “Prince William had us all chuckling when he said that his eldest, George, had innocently enquired why everyone was laughing at one of Julian Clary’s more risque jokes.

“He said it may take him a while to explain his way out of that one!” 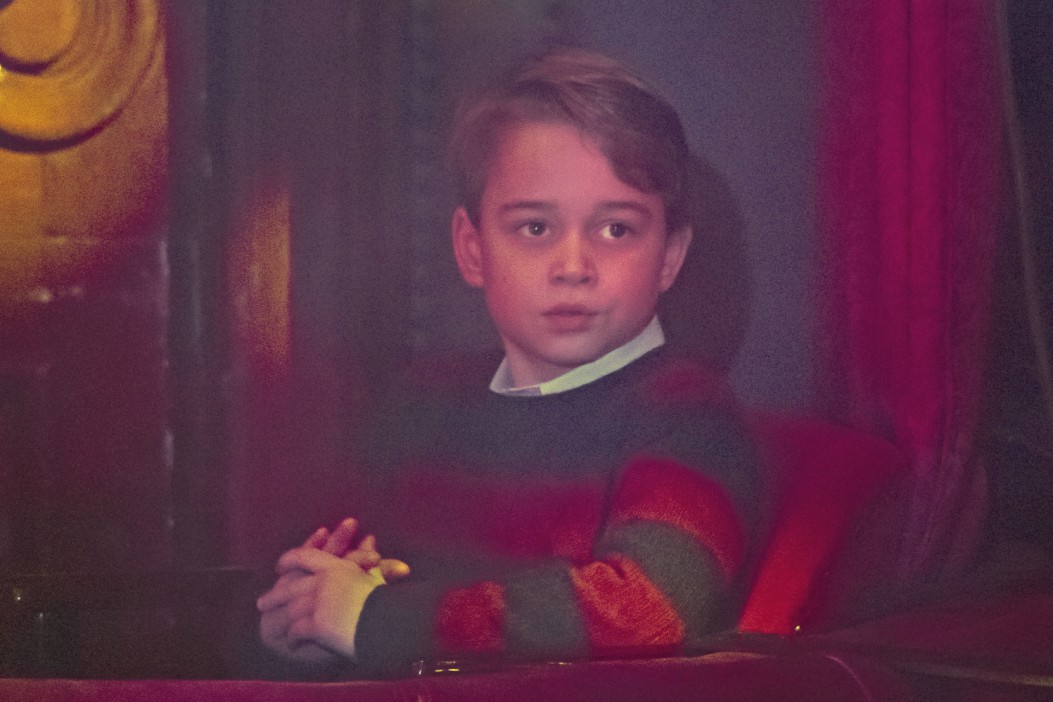 The Prince innocently asked what was funny about the rude jokes

While introducing the performance, Prince William paid tribute to the late Barbara Windsor.

He said: “Before I go on, I want to pause and pay tribute to a true national treasure, Dame Barbara Windsor, who so sadly passed away last night.

“She was a giant of the entertainment world, and of course a legend on pantomime stages across the country including here at the London Palladium. And I know we’ll all miss her hugely.”

Thanking key workers in the audience, he added: “We are here tonight for a very special performance. Special, because of you – the key workers here.”

In more Royal Family news, The Queen ‘watches sci-fi movie Flash Gordon every Christmas’ with the Royal Family, one of the stars claimed.

Plus The Queen showed off previously unseen photo of Prince George, Princess Charlotte and Louis during Zoom call.