A match made in the boardroom? Princess Diana‘s marriage to Prince Charles may have seemed like a fairy tale, but according to royal expert Elizabeth Holmes, its origins were less than romantic.

It was “almost like a business transaction,” the author of HRH: So Many Thoughts on Royal Style told Us Weekly exclusively on Tuesday, October 5, ahead of the premiere of Diana, CNN’s new docuseries. “Diana just checked so many boxes and sort of slotted right in, and was clearly very eager and willing and wanting to please.”

The late royal, who died at age 36 in a 1997 car crash, wed the Prince of Wales, 72, in 1981. Within a few years, however, rumors about their unhappiness began to circulate. The duo separated in 1992, and four years later, they announced their divorce after they both admitted to having extramarital affairs.

As depicted in season 4 of Netflix’s The Crown, the couple didn’t have much time for getting to know one another before they walked down the aisle. “It was so brief,” Holmes told Us of the twosome’s courtship. “That sort of speaks to how [Charles] was approaching this and the pressures that he was feeling. … It was sort of like a formality, almost.”

Diana, for her part, struggled with the 12-year age difference between herself and her husband. As Holmes pointed out, the philanthropist was only 19 when she married into the royal family.

“She’s making this huge life decision without stable family behind her [and] much guidance,” Holmes added. “Looking back in hindsight, it’s very easy to find all the red flags. … It was like, ‘We’re marching forth. We’re doing our duty.’” 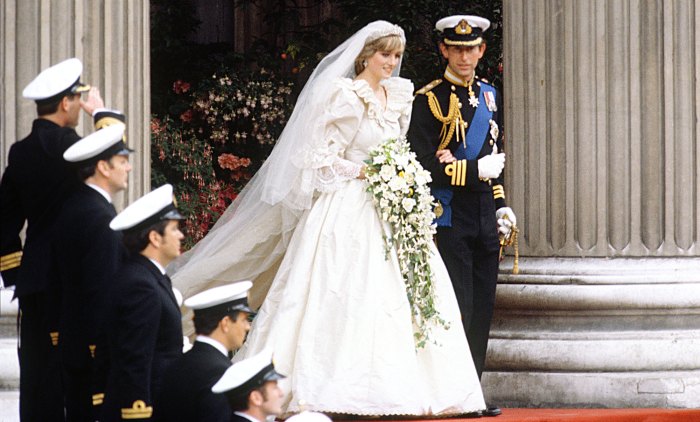 Seven years after Diana’s death, Charles married Duchess Camilla, whom he first met in 1970. The pair dated before the prince joined the Royal Navy and later carried on an affair while Charles was married to Diana and Camilla, 74, was wed to her first husband, Andrew Parker Bowles.

Before the duo tied the knot in 2005, it took several years for the royal family to give the relationship its stamp of approval. Charles’ parents, Queen Elizabeth II and the late Prince Philip, also did not attend the wedding ceremony. 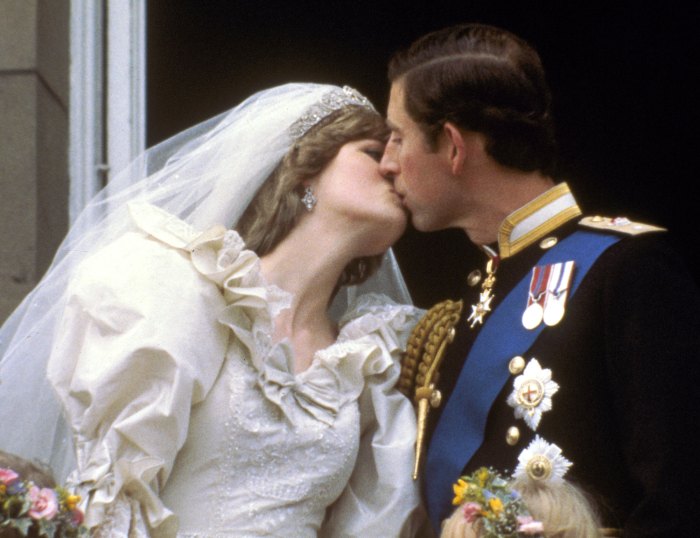 “It was horrid. It was a deeply unpleasant time and I wouldn’t want to put my worst enemy through it,” the duchess told the Daily Mail in May 2017, speaking about the early days of her romance with Charles. “I couldn’t have survived it without my family.”